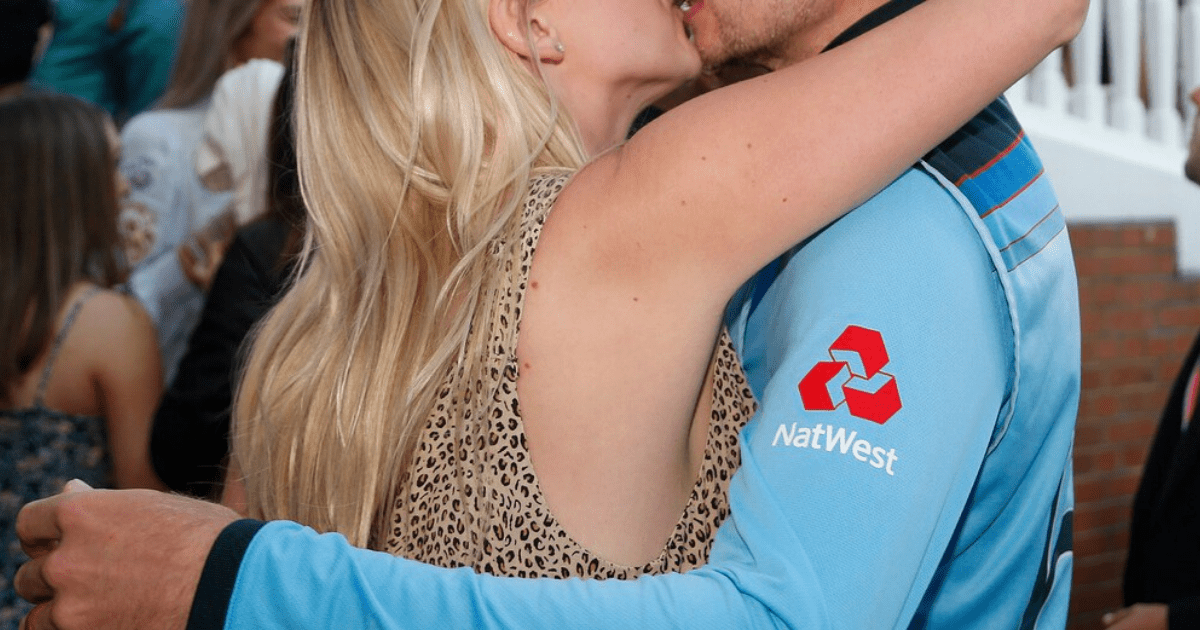 ENGLAND cricket hero Joe Root is arguably the best Test cricketer in the world right now – but he has caught the love bug from wife Carrie.

Carrie has been there to witness Root become England’s second-highest run-scorer in Tests behind Alastair Cook.

Joe Root and Carrie have been together since 2014

The lovebirds got married in 2018

And she stood by Joe when he decided to make a huge decision in stepping down from being captain of his country.

But who is the great woman behind this successful man and do they have any kids together?

Who is Joe Root’s wife Carrie?

Carrie has opted to keep a lot of her personal information out of the limelight but she reportedly worked in The Arc – a bar in Headingley, Leeds.

This is home to Yorkshire Cricket Club and the place where Carrie first met her husband Joe Root, according to reports.

However, a big indicator of the lovebirds being together came in October 2014 when Carrie posted a picture of herself and Root on Instagram, followed by a few more the following year.

But the world finally got to see how madly in love Joe Root was with Carrie as the English icon proposed to her before flying off for the 2016 ICC Men’s T20 World Cup.

The couple then tied the knot in 2018 where they walked down the aisle in Sheffield which is Root’s hometown.

Do Joe Root and Carrie Cotterell have kids together?

The happily married lovers are parents to their two little ones – a boy and a girl.