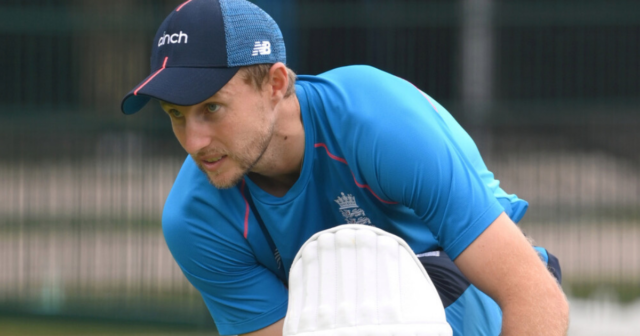 THE Fifth Test at Old Trafford has sensationally been cancelled as cricket descended into farce.

It meant that many of the 21,500 capacity crowd travelled to Old Trafford unaware they would not see any play.

The ECB released a statement saying India have forfeited the match because several of their players were unwilling to take the field after a fourth member of the team’s backroom staff tested positive for Covid.

A subsequent statement had the word ‘forfeit’ removed.

The latest ECB statement reads: “Following ongoing conversations with the BCCI, the ECB can confirm that the Fifth Test between England and India men due to start today at Emirates Old Trafford will be cancelled.

“Due to fears of a further increase in the number of COVID cases inside the camp, India are regrettably unable to field a team.

“We send our sincere apologies to fans and partners for this news, which we know will cause immense disappointment and inconvenience to many.”

Even though the Indian players all returned negative PCR tests on Thursday – less than 24 hours before the scheduled start – they were still not happy.

Indian players want to make sure they are free to fly to play in the megabucks Indian Premier League next week. The tournament resumes in the UAE on September 19.

If the Fifth Test is abandoned completely, the ECB stand to lose around £30million in lost TV revenue and refunds.

Joe Root and his players were told on Thursday evening that their final international of the summer would go ahead after India’s players all returned their negative tests.

But doubts continued as it became clear that several members of Virat Kohli’s squad were reluctant to play.

India cancelled both their practice session and normal pre-match media conference on Thursday after assistant-physiotherapist Yogesh Parmar tested positive. He has been in close proximity with a number of players he has been treating. 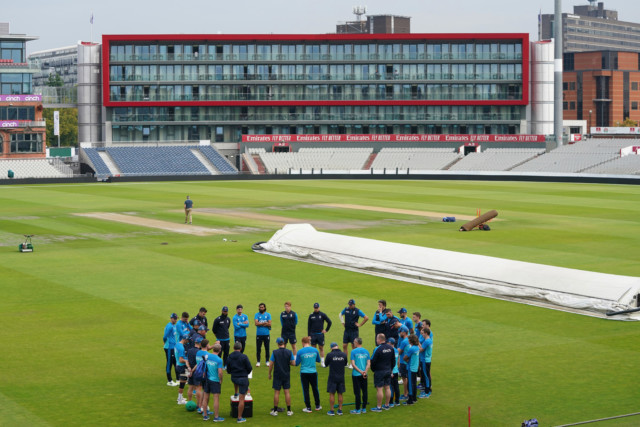 The fifth Test was supposed to take place at Old Trafford

Three IPL captains are in the Indian team – Virat Kohli of Royal Challengers Bangalore, Rohit Sharma of Mumbai Indians and KL Rahul of Punjab Kings – while the likes of Rishabh Pant and Jasprit Bumrah are huge stars of the tournament.

England players appearing in the IPL such as Jonny Bairstow, Dawid Malan, Moeen Ali and Chris Woakes are due to join the Indian players on a special charter flight to the UAE on September 15.