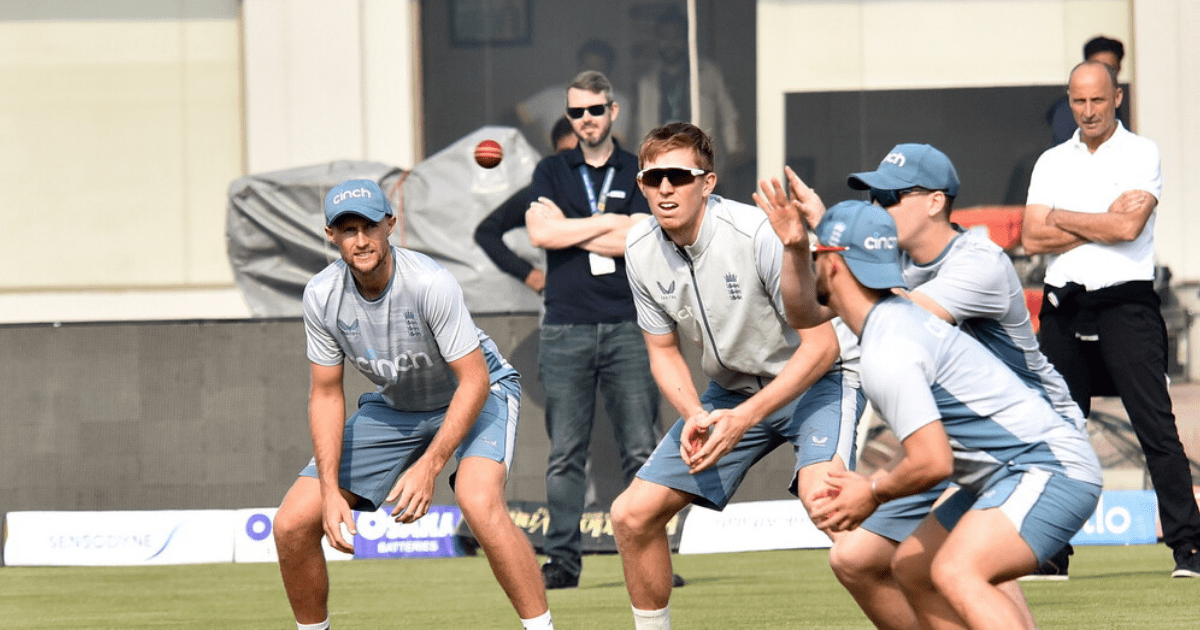 ENGLAND had their first security alarm in Pakistan when gunfire was heard close to the team hotel 24 hours before the start of the Second Test.

Local police told the England team management that the shots were fired between rival gangs rather than any potential terrorist activity.

Four arrests were made and a team spokesman said England’s security plans for their time in the city of Multan remain unaffected.

England are playing their first Test series in Pakistan for 17 years following the terrorist attack on the Sri Lanka team bus in Lahore in 2009. Recent matches against Pakistan have been played in the UAE.

England’s Twenty20 squad played seven matches in Pakistan in September and October as part of their preparation for the World Cup.

Security concerns were heightened by the assassination attempt on former Pakistan prime minister and cricket captain Imran Khan in November.

Ben Stokes and his players are surrounded by greater security in Multan than they were in the capital Islamabad, where they stayed for the First Test in nearby Rawalpindi.

The hotel is protected by barbed wire and visitors must pass through a number of checks, including metal detectors, before reaching the entrance.

Roads are closed for the team’s 30-minute journey to the ground in a bulletproof coach and their motorcade includes dozens of armed officers, although this is not unusual for tours to the subcontinent. A helicopter flies overhead.

Stokes’ big decision before the Second Test was to stick with Ollie Pope as wicketkeeper – meaning another blow for the luckless Ben Foakes.

Retaining Pope behind the stumps allowed England to recall the fit-again Mark Wood for injured all-rounder Liam Livingstone as the only change from the team that won the First Test by 74 runs.

Pope completed six catches and a stumping in Rawalpindi but did miss a couple of chances that Foakes would have expected to hold.

Since scoring a century on his Test debut in Sri Lanka in 2018, Foakes has suffered a series of setbacks that has restricted him to 17 Test appearances.

He missed most of the 2021 season with a torn hamstring after he slipped on a marble floor in the dressing-room at the Oval while wearing only socks.

He missed a Test last summer with Covid and was the only England player ruled out of the First Test in Pakistan by the virus that swept through the camp.

Stokes said: “The communication to Ben was that the real positive for him to take is that the selection is just for this Test.

“Foakesy is the No.1 gloveman in England and I’ll still keep saying it that he’s the best keeper in the world.

“It must sound a bit silly not picking him but you’ve got to look at the conditions. Pakistan is a very hard place to bowl. Adding Mark Wood into the side gives us the best opportunity to take 20 wickets. Having someone who can bowl 150kmh is a massive bonus.”

Foakes might play in next week’s Third Test in Karachi but it is difficult to see him appearing regularly once Jonny Bairstow returns from the broken leg he suffered while playing golf.

Advertisement. Scroll to continue reading.
In this article:heard, hotels