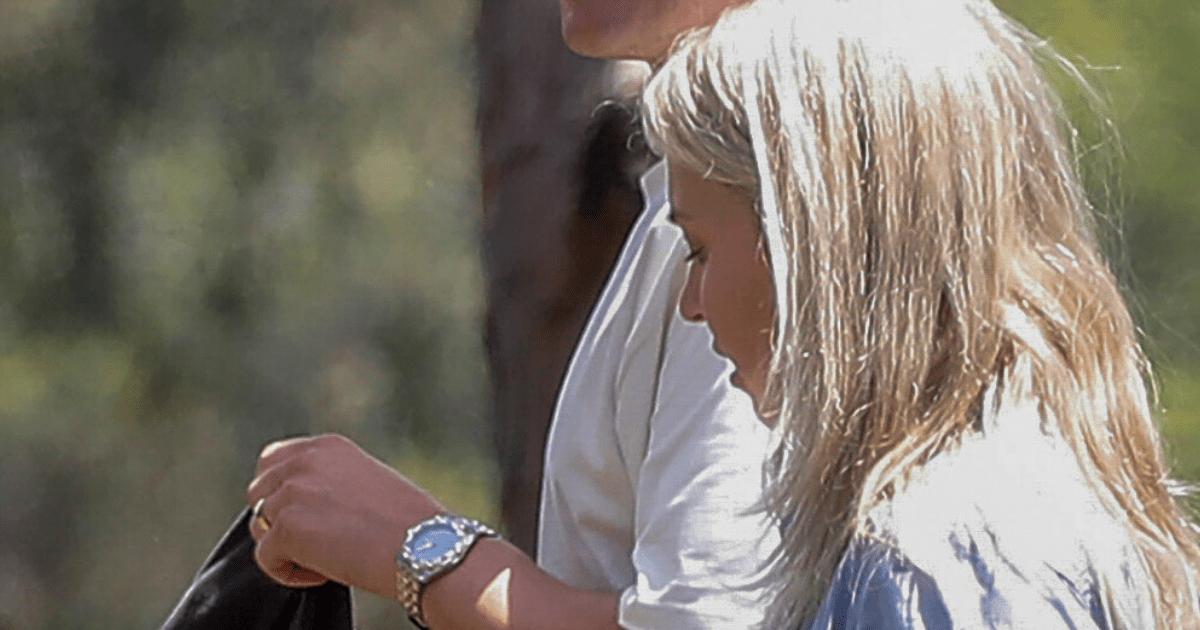 ACTOR Alex Williams’ stunning Shane Warne transformation has been seen for the first time as he prepares to play the legendary cricketer in an upcoming biopic.

Iconic Australian spin bowler Warne passed away back in March at the age of 52 after suffering a heart attack.

He was snapped as the legendary spin bowler while on set 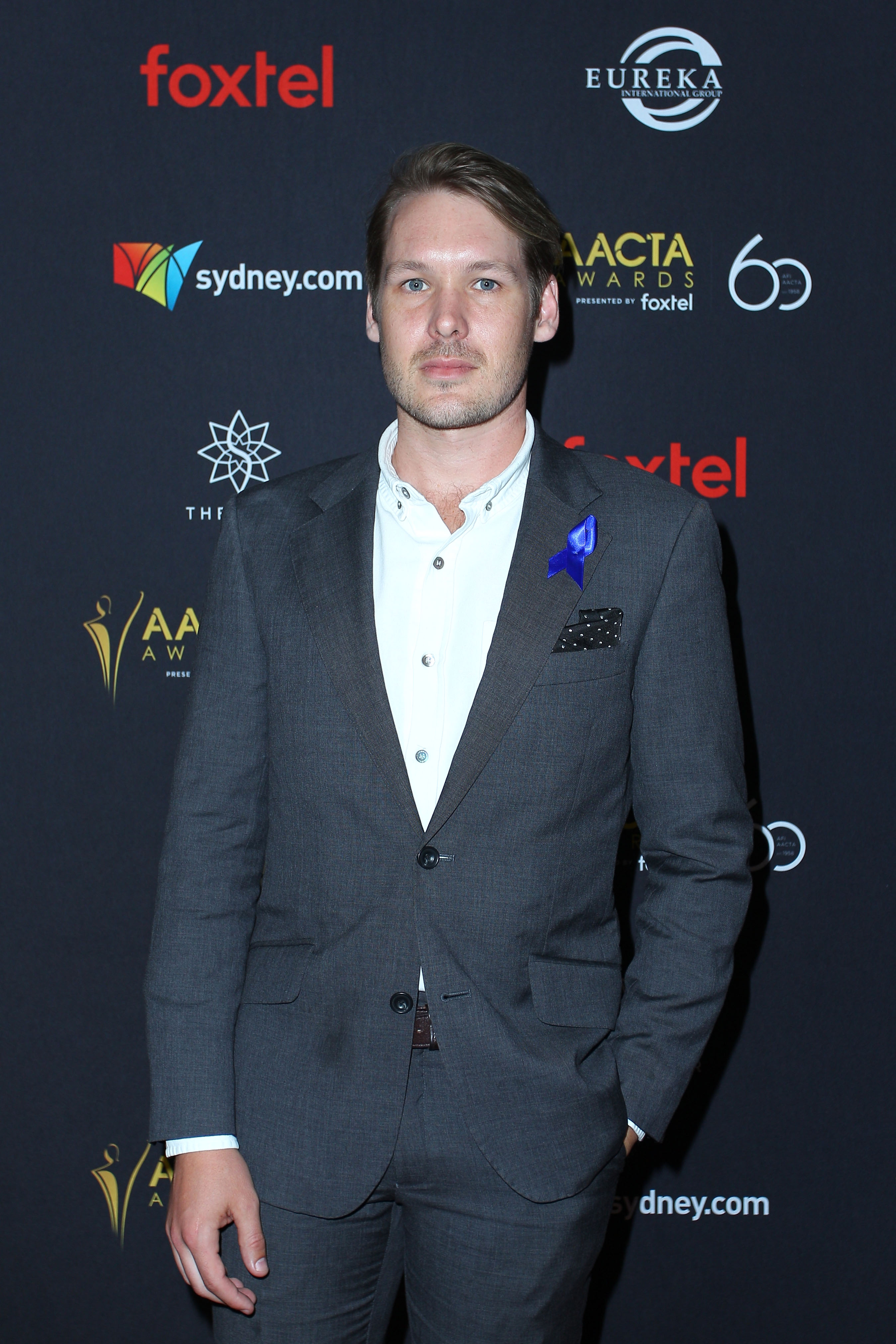 Williams has transformed his appearance to play the former cricketer 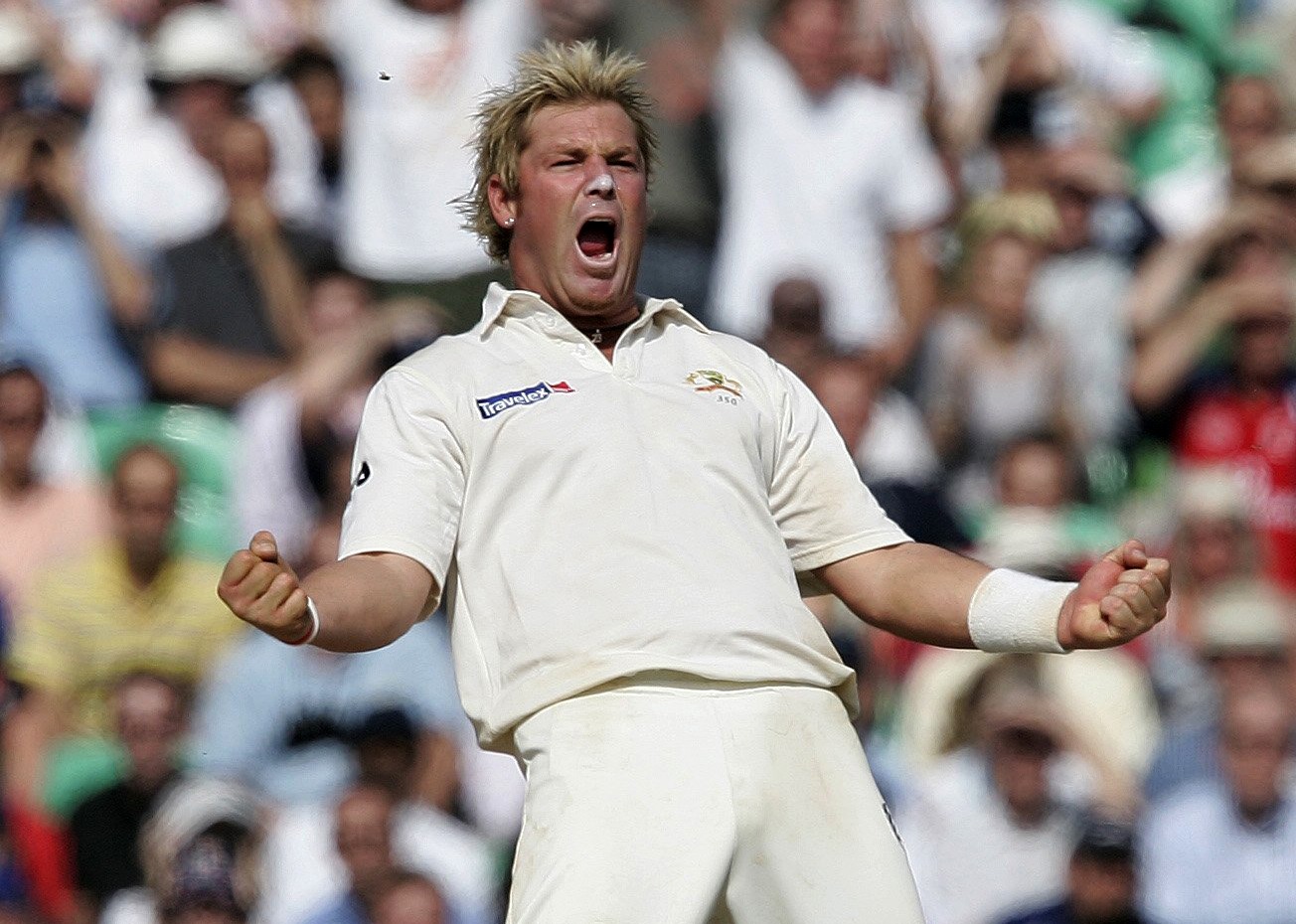 Warne is one of Australia’s greatest ever sportspeople

Back in September, Aussie broadcaster Channel 9 announced that they would be airing a two-part biopic about Warne’s life in 2023.

And now Williams – who is best-known for playing WikiLeaks founder Julian Assange in the 2012 television film Underground: The Julian Assange Story – has now re-invented himself as the heroic Aussie cricketer.

Pictures of him on set have been revealed and it is uncanny just how much the Perth-born actor looks like Warne.

The programme will be shown over two nights and has been described as a “must-see drama event”.

But, following the announcement of the biopic, Warne’s daughter Brooke slammed the series.

Speaking on Instagram, she wrote: “Do any of you have any respect for Dad? Or his family?

“Who did so much for Channel 9 and now you want to dramatise his life and our families (sic) life 6 months after he has passed away?

“You are beyond disrespectful.”

Responding to public criticism, Channel 9 told The Guardian: “Our Warnie mini-series we know will be a celebration of the life of an extraordinary Australian – a man who lived life large and loved passionately.

“We have enormous respect for Shane and all his achievements, and our hope is all Australians including Warnie’s family will feel the programme honours his legacy and life.”

Warne is widely considered to be the greatest spin bowler of all time.

He took 708 wickets in 145 Test matches for Australia, with only Sri Lanka’s Muttiah Muralitharan (800) managing more in Test cricket. 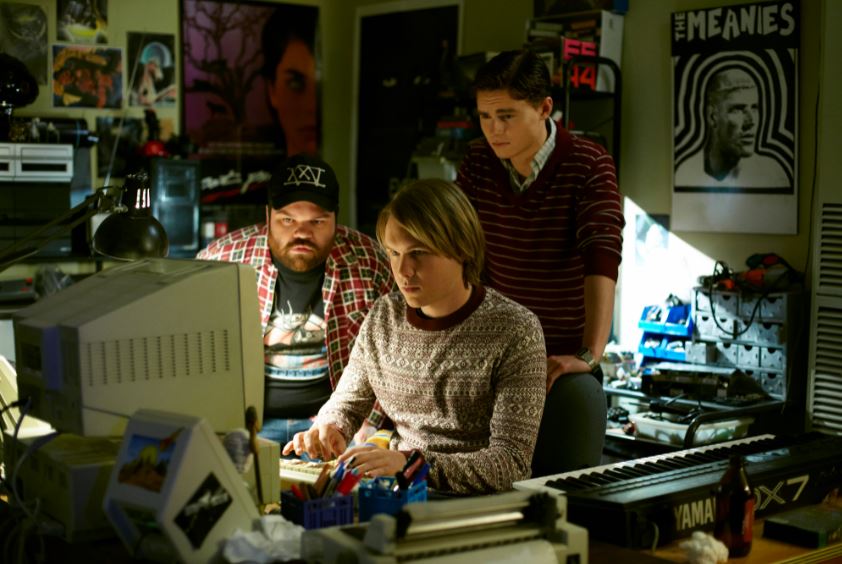