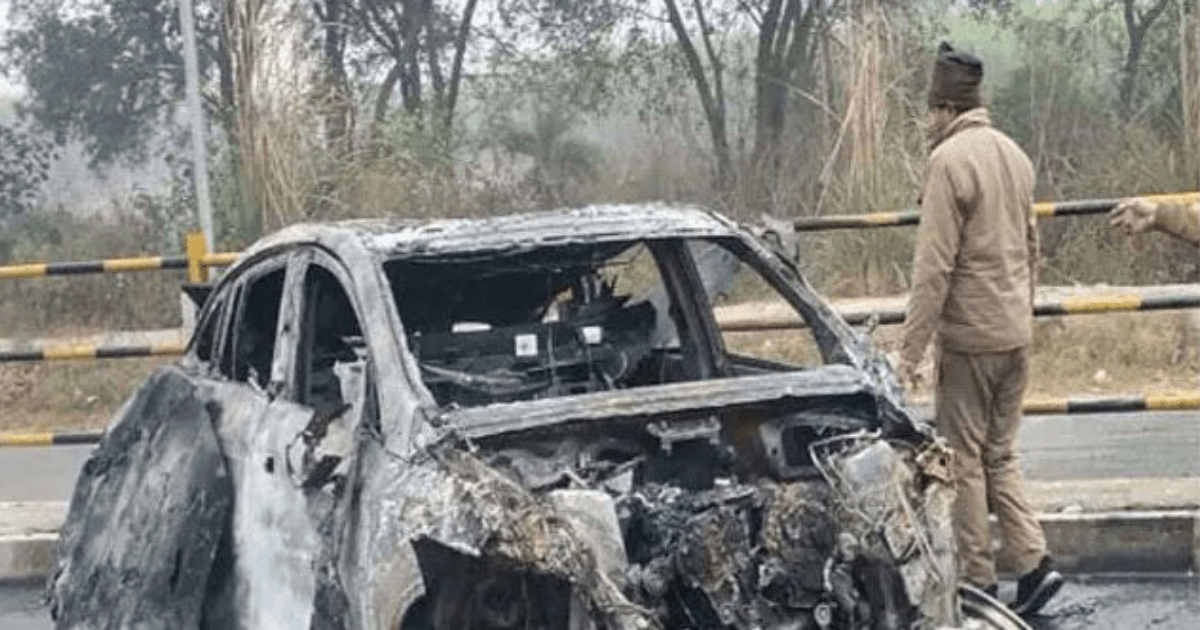 INDIAN cricketer Rishabh Pant is on the “road to recovery” following his horror car crash in December.

The 25-year-old was injured in a serious accident in his home country.

Rishabh Pant was involved in a horror car crash in December

Pant also thanked “two heroes” who helped him get to hospital following the smash.

According to local police via The Times of India, Pant was driving alone in his Mercedes GLE when he crashed on December 30th.

His car struck railings on the motorway between Delhi and Haridwar before flipping twice and catching fire.

The BBC report police said Pant lost control after he “dozed off” behind the wheel.

After being taken to a local hospital Pant was airlifted to Mumbai on January 4th for surgery on torn knee ligaments.

In a Twitter statement on Monday Pant, who suffered head, back and leg injuries, said his surgery had been successful.

He wrote: “I am humbled and grateful for all the support and good wishes.

“I am glad to let you know that my surgery was a success.

“The road to recovery has begun and I am ready for the challenges ahead. Thank you to the @BCCI, @JayShah & government authorities for their incredible support.”

Pant continued: “From the bottom of my heart, I also would like to thank all my fans, teammates, doctors and the physios for your kind words and encouragement.

“Looking forward to see you all on the field. #grateful #blessed.”

The wicketkeeper also posted a picture from his hospital bed of “two heroes” who rushed to help him following the crash.

He wrote: “I may not have been able to thank everyone individually, but I must acknowledge these two heroes who helped me during my accident and ensured I got to the hospital safely.

Pant made his Test debut for India against England in 2018.

He has scored five Test centuries in 33 matches for his country. 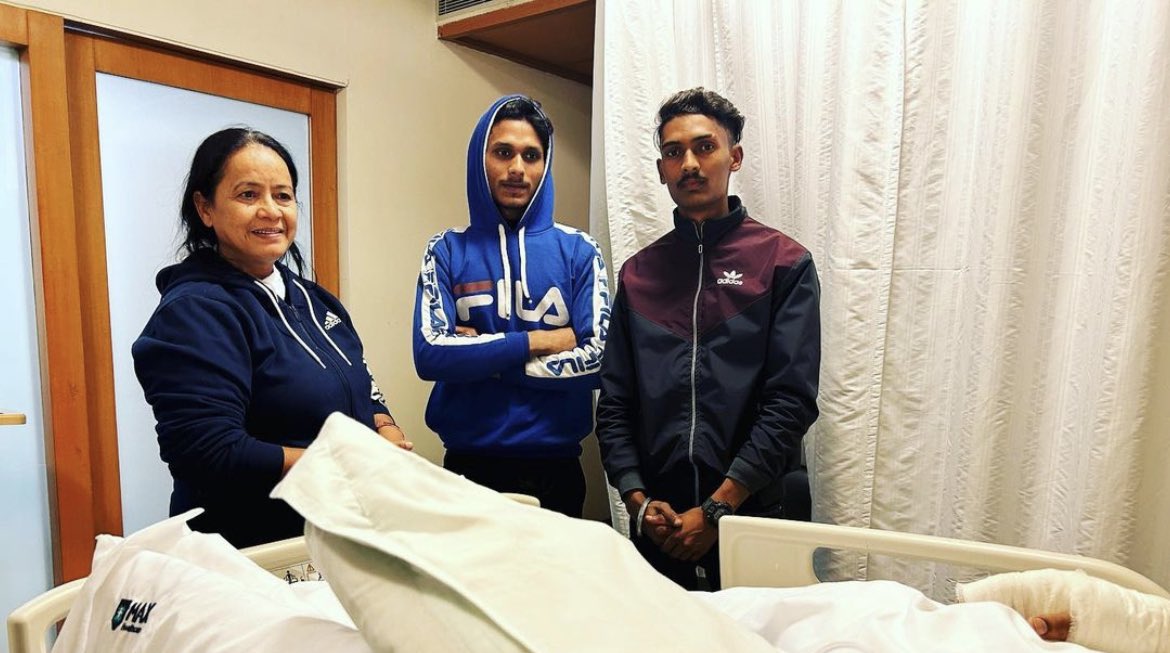 Pant thanked “two heroes” who helped save him