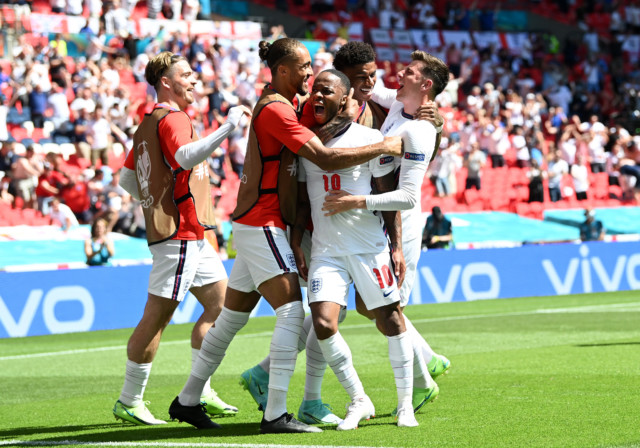 ENGLAND and Scotland square off for the 115th time and few of those occasions could have had more at stake than this.

Scotland have never beaten England in a major international tournament – and would give everything for three points now after losing their Euros opener to the Czech Republic.

England, meanwhile, are looking to book a last-16 place with a win here.

Not that any of that really matters… this is simply ENGLAND VERSUS SCOTLAND. And it’s live from Wembley at 8pm on ITV.

It was a breeze for England in qualifying, sweeping through to the finals without a scrap, and currently on a seven-game winning streak.

The Three Lions are also unbeaten in their six previous major tournament group stage matches played on home soil – and given this one is at Wembley, well, Gareth Southgate wouldn’t want to ruin that record would he?

The Scots haven’t won in a major tournament since beating Switzerland during the Euro 96 group stage – ironically, England were also in that group.

Scotland finished third in their qualifying group but managed to overcome Serbia on penalties in a dramatic play-off to reach Euro 2020. 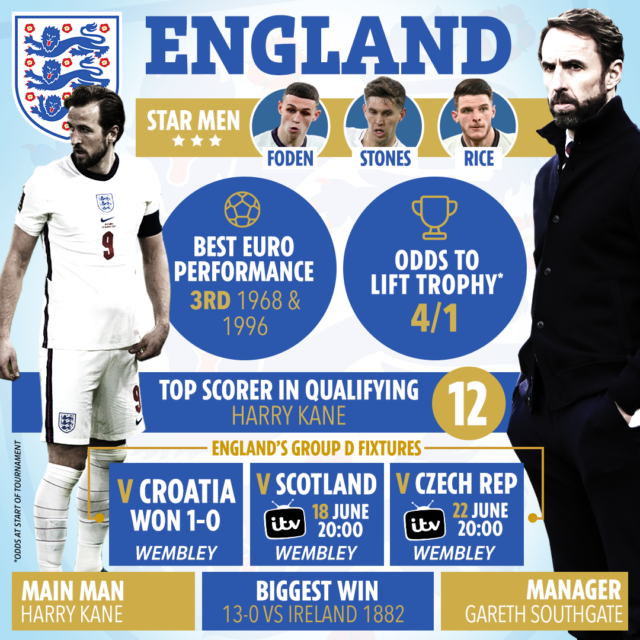 Both Harry Maguire and Jordan Henderson missed out on England’s opener and are touch and go as to whether they will be involved against Scotland.

Harry kane also suffered from a nibble against Croatia, but has been involved in first team training as of Tuesday – so you can expect the skipper to be leading the line.

John Stones and Tyron Mings were exceptional at the back along with duo Decland Rice and Kalvin Phillips in midfield against Croatia but it will be intriguing to see if Gareth Southgate starts Jack Grealish this time out.

Kieran Tierney proved to be a huge loss for Scotland on Monday although he may feature tonight.

Steve Clarke has no other worries so will be expecting big performances from the likes of Prem stars Andy Robertson, John McGinn and Scott McTominay. 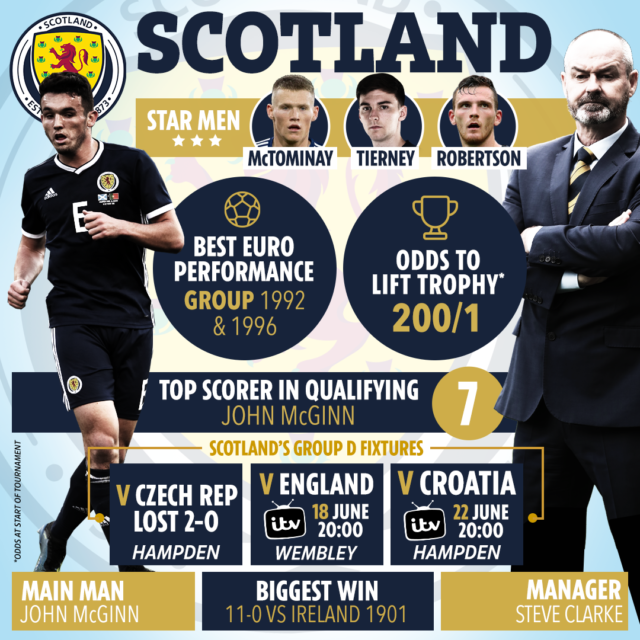 Among England’s catalogue of household names, Kalvin Phillips – who was a surprise choice for some – was the biggest star in the victory over Croatia.

Playing the Leeds ace as a number 8 next to Rice instead of his usual position as a sitting pivot proved a masterstroke from Southgate.

Phillips was given the responsibility of leading the press which allowed him to push higher than normal, creating gaps for players like Sterling, Mount and Foden.

Quite how differently Southgate approaches the Scottish challenge – and used Phillips – could be the key to victory here.

Then check out England’s abundance of talent off the pitch – the Three Lions wags. 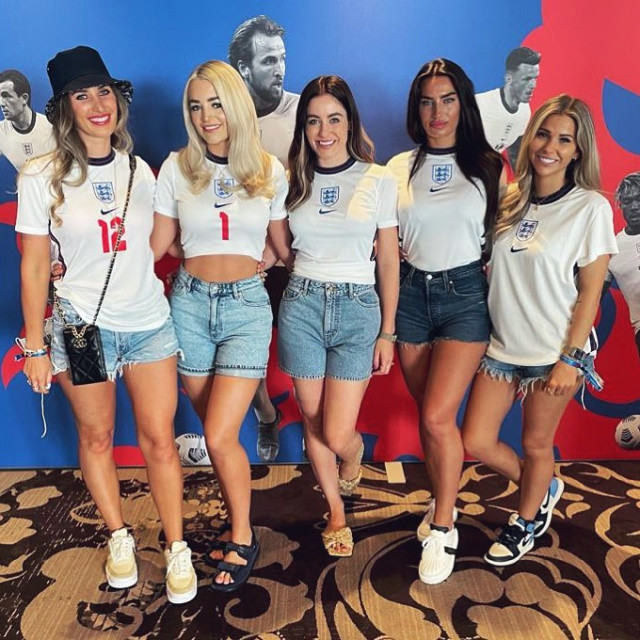 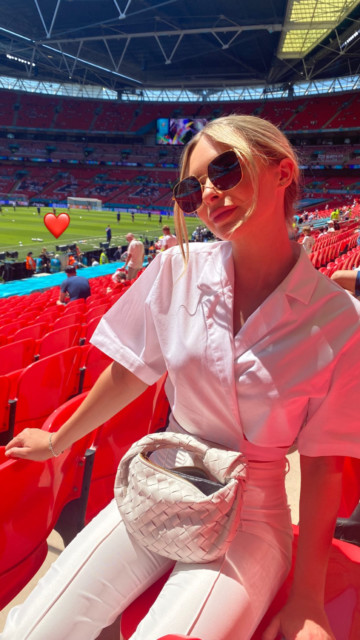 With the game being at Wembley, you can expect a full entourage to be supporting the boys as they look to carry on with their winning momentum.

And while they may not have too many in the ground it looked like half of Scotland had descended on London on Thursday as the Tartan Army marched into town.

Even if you can’t see them, you’ll probably be able to hear them… 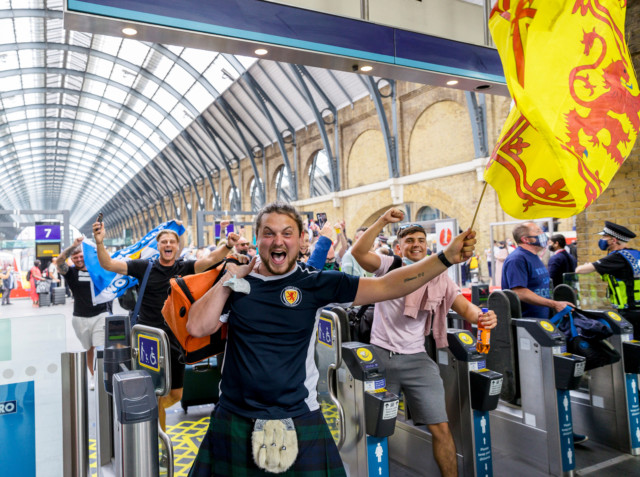 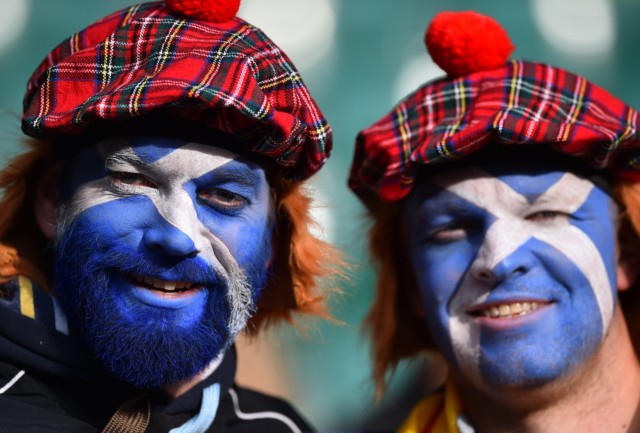