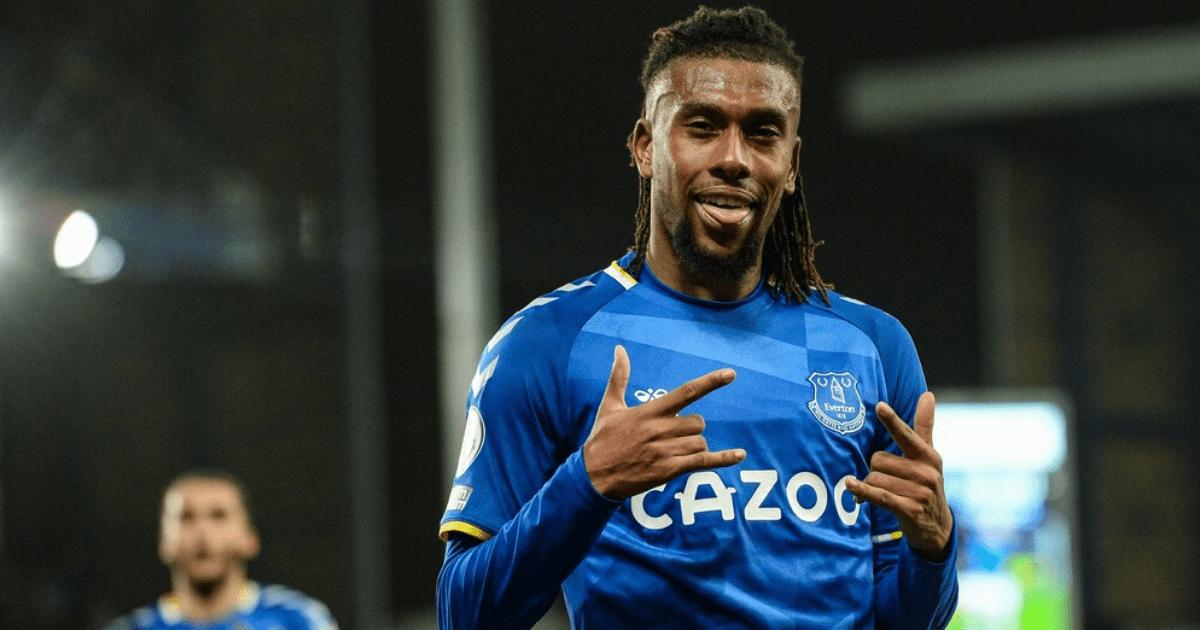 The Nigerian midfielder, 26, is now a key player under Frank Lampard and ready to pen a fresh three-and-a-half-year agreement.

A £38million signing from Arsenal in 2019, Iwobi was proving to be a flop at Goodison Park but he has completely turned around his fortunes.

Despite only scoring once this season, he has delivered a string of top performances and is one of the first names on Lampard’s team sheet.

A new deal for Iwobi is a lift for the Toffees, who have been hit by injuries.

Midfielder James Garner was ruled out for two months with a back problem.

The 21-year-old stayed behind when the club travelled to Australia for the Sydney Super Cup and Lampard said: “He’s probably going to be back at the back end of January or early February.

Fellow midfielder Tom Davies flew back early from Australia after suffering a knee problem in training.

And defender Yerry Mina strained a hamstring in the game against Celtic.

Everton currently sit 17th in the Premier League table after a poor start to the season.

Their first game back after the World Cup break comes at home to fellow strugglers Wolves on Boxing Day.

Advertisement. Scroll to continue reading.
In this article:alexiwobi, ashe, payrise