Arsenal: All Or Nothing – release dates CONFIRMED: How to watch Amazon Prime Video documentary for free
Advertisement 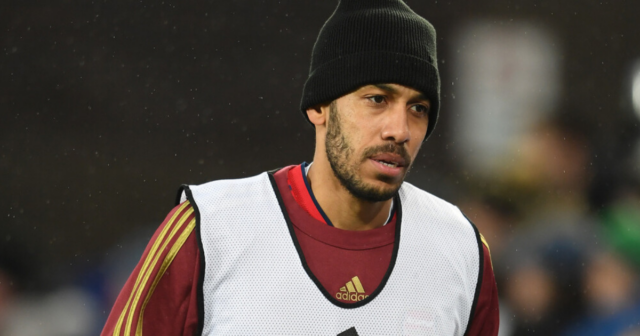 ARSENAL fans are in store for a treat this summer with the release of their All Or Nothing documentary.

The critically-acclaimed series will show behind the scenes footage of what has already been a memorable 2021/22 season – from the Nottingham Forest humbling to the departure of ex-captain Pierre-Emerick Aubameyang.

The likes of Man City, Tottenham, Bayern Munich and Juventus have all had the fly-on-the-wall style docuseries track their progress for a season.

And Arsenal legend Thierry Henry has suggested it may even be “too much” for some players.

Henry told Prime Video: “For the fans it’s amazing to see what is happening behind closed doors.

“For some players it may be too much.

“But I think it’s good for people on the outside to have an insight.

“Thank God they didn’t have that when I was playing… it would’ve certainly been entertaining.”

When is All Or Nothing: Arsenal released?

Arsenal and Amazon have confirmed that the hugely-anticipated doc will be released on Thursday, August 4, 2022.

Cameras will follow the Gunners around this season providing brand new insight into Mikel Arteta’s squad.

Amazon have also announced the staggered release of the episodes:

All Or Nothing: Arsenal

How can I watch All Or Nothing: Arsenal?

All Or Nothing: Arsenal will be shown on Amazon Prime Video.

Amazon Prime Video typically costs £7.99 a month, but can be watched for free by grabbing a 30-day Amazon Prime trial.

You can cancel at any time during the month-long trial and Amazon Prime Video is available to stream on your mobile, tablet, TV or games console. 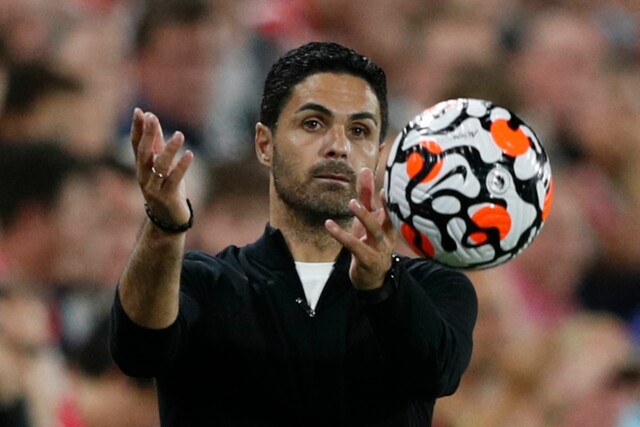 Arsenal started their campaign with a loss at Brentford

Mark Gonnella – Arsenal’s media and communications director – said: “We are looking forward to giving our fans around the world a unique insight into how we work day to day.

“We have one of the biggest global followings in the game and one consistent thing we hear from fans is their desire to see more about what happens behind closed doors at the club.

“All or Nothing will give our fans and sport lovers an opportunity to learn more about what makes Arsenal such a special club, our trophy laden history and our ambitions for future success.”

Dan Grabiner, Amazon’s head of UK originals, added: “Arsenal is an historic club going through a fascinating period – and we can’t wait to take viewers behind-the-scenes on the journey of this crucial season.

“All or Nothing is about intimate access to the passion and commitment behind elite sport and in Arsenal we have the perfect subject for the next chapter.

“We are looking forward to Prime members around the world experiencing another Premier League season with a new club, through All or Nothing’s signature quality storytelling and access.”

Did you miss our previous article…
https://www.sportingexcitement.com/football/premier-league/man-utd-facing-more-transfer-heartache-as-liverpool-join-antony-race-as-battle-for-ajax-winger-hots-up/

Advertisement. Scroll to continue reading.
In this article:arsenalfans, behindthescenes, thissummer