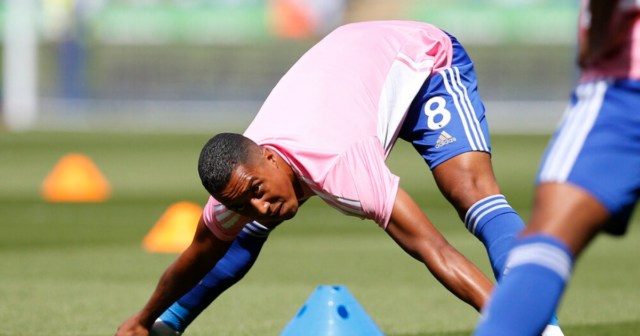 The Foxes still hold out some hope that the Gunners may make what they deem a suitable bid for the Belgium midfielder.

However, Arsenal are fully aware that they can simply wait until January and get the playmaker to sign a pre-contract.

And the Foxes value Tielemans so highly that they would rather get one last season out of him than let him go this summer for a cut-price fee.

Arsenal have shown the most interest in the former Anderlecht and Monaco star but boss Mikel Arteta has so far failed to follow that up with a concrete bid.

Tielemans joined Leicester from Monaco in 2019 for £35 million after an initial loan spell but has now made it clear he has no intention of extending his deal beyond this season.

Foxes boss Brendan Rodgers told The Times: “It’s not ideal but it’s happened before — players have left here for free before.

“He wouldn’t be the first one, but at this moment in time it’s about keeping an eye on the team and the squad, making sure they are ready.

“The club will be negotiating and talking with the players’ representatives across the squad.

“Thus far, there’s no change in Youri’s situation, there’s no offers. So he’s just continuing to work well and get himself right at this early part of the season.

“Youri is a top international so every game he plays, in actual fact every training session Youri plays, he is trying to be the best player he can.

“There is a lot of speculation about him but he looks to prove a point in every single game he plays.”

Tielemans will certainly not be left short of offers, especially if he has a good World Cup with Belgium.