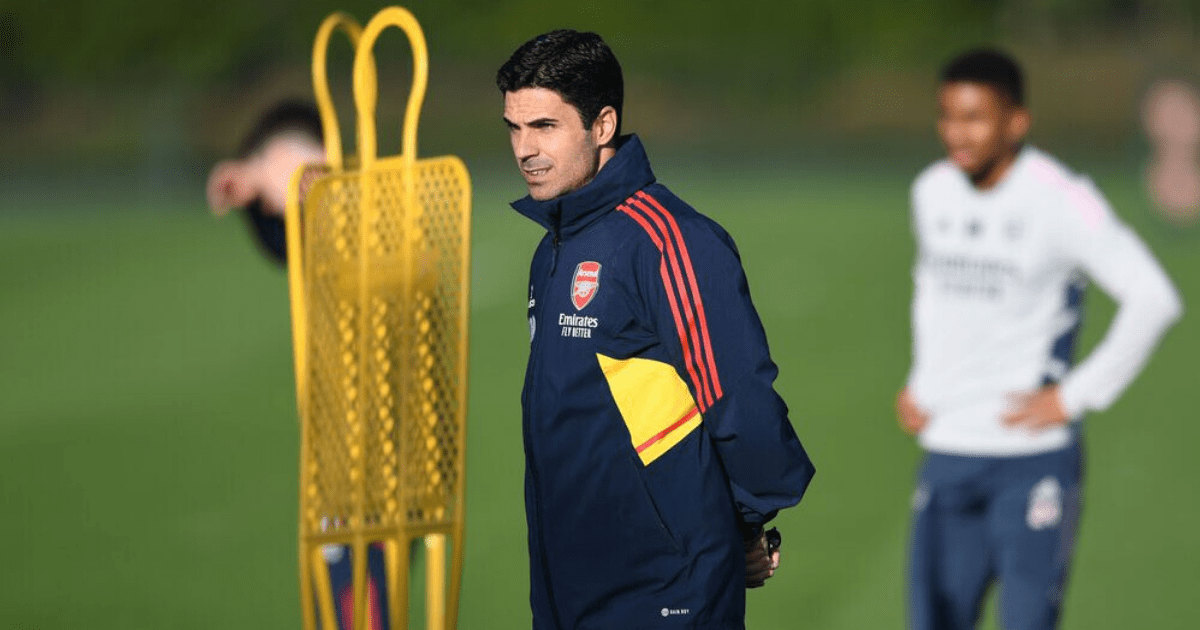 ARSENAL are taking 14 first-teamers in their 27-man squad for the Dubai Super Cup as the Premier League leaders prepare to resume the domestic season.

Boss Mikel Arteta‘s plans have been overshadowed by Brazil striker Gabriel Jesus possibly facing three months out with a knee injury suffered at the World Cup.

Mikel Arteta has named 27 players in his Arsenal squad for the Dubai Super cup, including 14 senior players

But Emile Smith Rowe and Kieran Tierney have shaken off their own fitness problems and  are among the big names travelling to the UAE for the Gunners’ warm-weather training.

But the focus is on Jesus, who is flying back early to be assessed by Arsenal‘s own medics.

The £45million summer recruit from Manchester City has already been ruled out for four weeks.

But if his right knee needs surgery then another two months could be added to the 25-year-old’s lay-off.

Tite said: “I don’t like evil lies, and at no time whatsoever did we play for a victory at the risk of a peril to a player.

Jesus’ former Etihad team-mate Oleksandr Zinchenko is in the Gunners’ squad for the UAE.

Without Arsenal players still at the World Cup, Arteta has called in several youngsters.

That’s because England‘s Aaron Ramsey is, of course, still in Qatar and Matt Turner’s USA were only eliminated on Saturday.