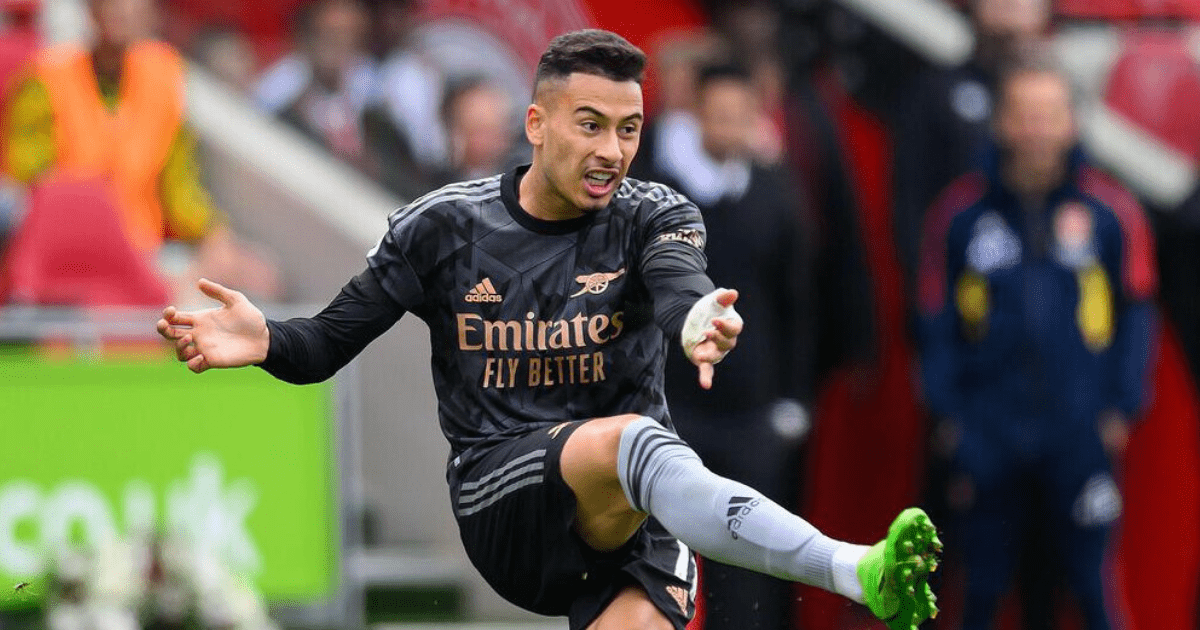 ARSENAL are out for revenge as they take on North London rivals Tottenham in a match where EITHER side could go top of the table.

The two teams are first and third respectively, as they sandwich second-placed Manchester City in the top flight standings.

Arsenal are facing a minor injury crisis and could be without up to SEVEN first-team players after the international break.

But after Spurs ended the Gunners’ hopes of Champions League football last season, this is the perfect opportunity for Mikel Arteta’s side to exact revenge on home soil.

Both teams clinched healthy wins before the international break, with Arsenal breezing past Brentford 3-0 and Antonio Conte’s side firing six past struggling Leicester City.

Arsenal have won the last two games against Spurs at the Emirates.

When does Arsenal vs Tottenham kick off?

What TV channel is Arsenal vs Spurs on and can I live stream it?

Oleksandr Zinchenko is likely to be out due to concussion protocols, while Martin Odegaard and Ben White are looking to shrug off minor injury issues.

Odds courtesy of Betfair are correct as of September 27.

Did you miss our previous article…
https://www.sportingexcitement.com/football/premier-league/aston-villa-star-douglas-luiz-leaps-to-footballer-girlfriends-defence-and-fumes-at-journalists-disrespectful-post/

Advertisement. Scroll to continue reading.
In this article:arsenalvstottenham, livestream, northlondonderby