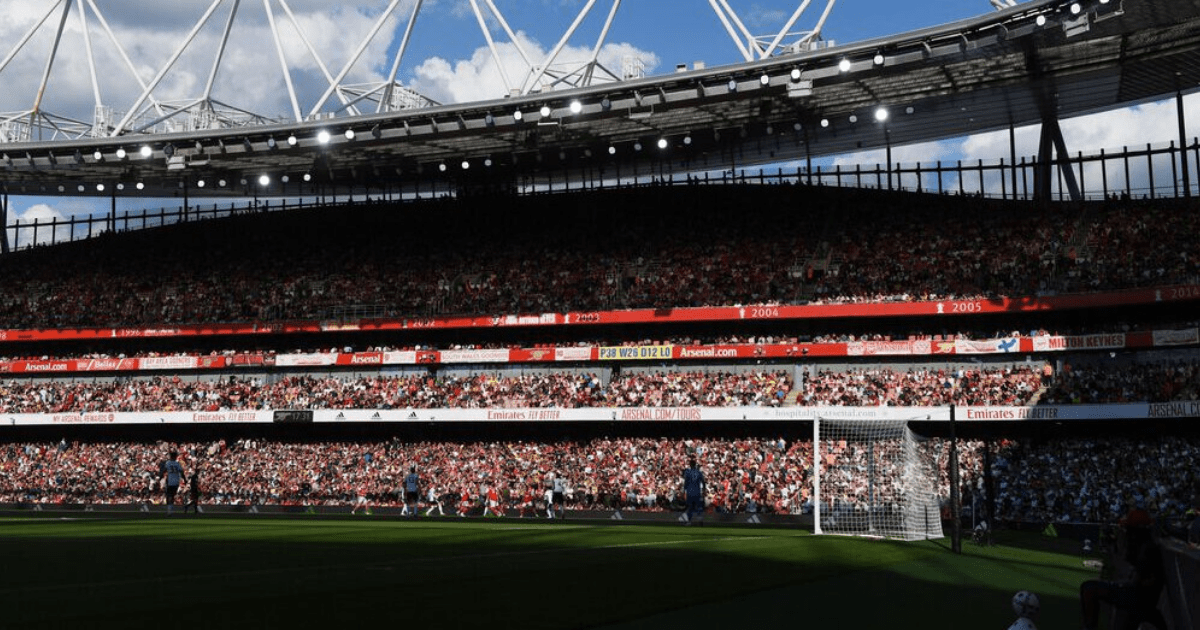 And there will be a Women’s Super League RECORD attendance of 50,000 at the Emirates Stadium.

A record crowd will be watching on at the Emirates

The previous record was 38,262 – set in another North London Derby at the Tottenham Hotspur Stadium in 2019.

Gunners head coach Jonas Eidevall said: “It’s been incredible to see the demand for tickets for the North London Derby.

“You can really feel the excitement around the game at the moment so it’s amazing to see that translate into a record-breaking attendance.

“Now it’s our job to repay that enthusiasm with a big performance in this crucial clash for our supporters.”

When is Arsenal vs Tottenham Women?

What live stream and TV channel is Arsenal vs Tottenham Women on?

Arsenal Women vs Tottenham Women will be broadcast live on BBC One.

The match will be live streamed on the BBC iPlayer.

BBC get their coverage underway from 1.15pm.

Can I watch Arsenal vs Tottenham Women for FREE?

Yes you can. BBC is free for those with a valid TV licence.

Eidevall is assessing his Gunners squad following the 2-2 Champions League draw with Ajax in mid-week.