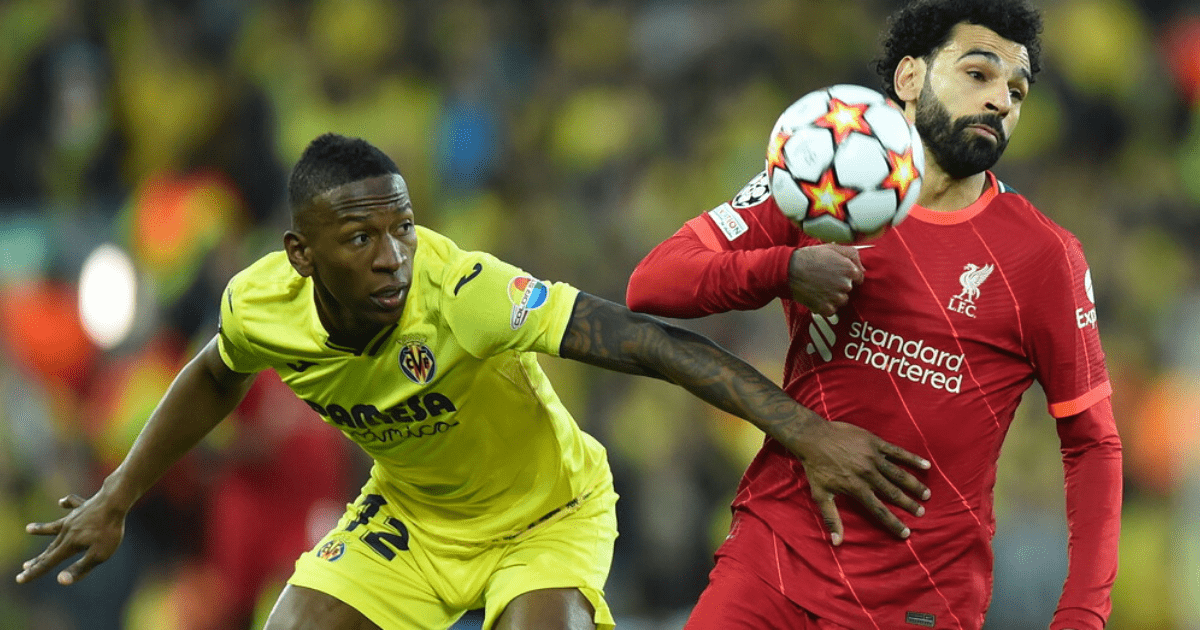 BRIGHTON have completed the signing of Villarreal defender Pervis Estupinan.

Estupinan, 24, joins The Seagulls after signing a contract which will run up until 2027.

The Ecuadorian was apart of the Villarreal team which won the Europa League in 2021, having joined Unai Emery’s side at the start of that season.

Estupinan has previous experience with English football having been a Watford player for four years.

However, he never made an appearance for The Hornets and was instead sent on a string of loan moves.

Prior to his move to Brighton, Estupinan made 74 appearances for Villarreal, contributing with four assists.

In a statement on Brighton’s website, Graham Potter said: “We’re excited by what Pervis brings us and he fills a position to which we’ve been looking to add depth.

“In addition to his international experience, he has played for Villarreal in the Champions League and Europa League, as well as gaining plenty of experience in La Liga.

“We will help him to settle here in England, but we’re looking forward to working with him and seeing him in action in the Premier League.”

On top of his achievements at club level, Estupinan has made 26 appearances for his national team – scoring three times – and was named in the Copa America Team of the Tournament in 2021.

Brighton have signed the full-back in response to losing Marc Cucurella to Chelsea.

Following his £62m move to Chelsea, Cucurella made his home debut during The Blues feisty 2-2 draw with Spurs – with the pulling of his hair by Christian Romero the centre of controversy when Spurs scored a last-minute equaliser.

Did you miss our previous article…
https://www.sportingexcitement.com/football/premier-league/everton-considering-viktor-gyokeres-transfer-as-frank-lampard-targets-coventry-star-to-solve-striker-crisis/