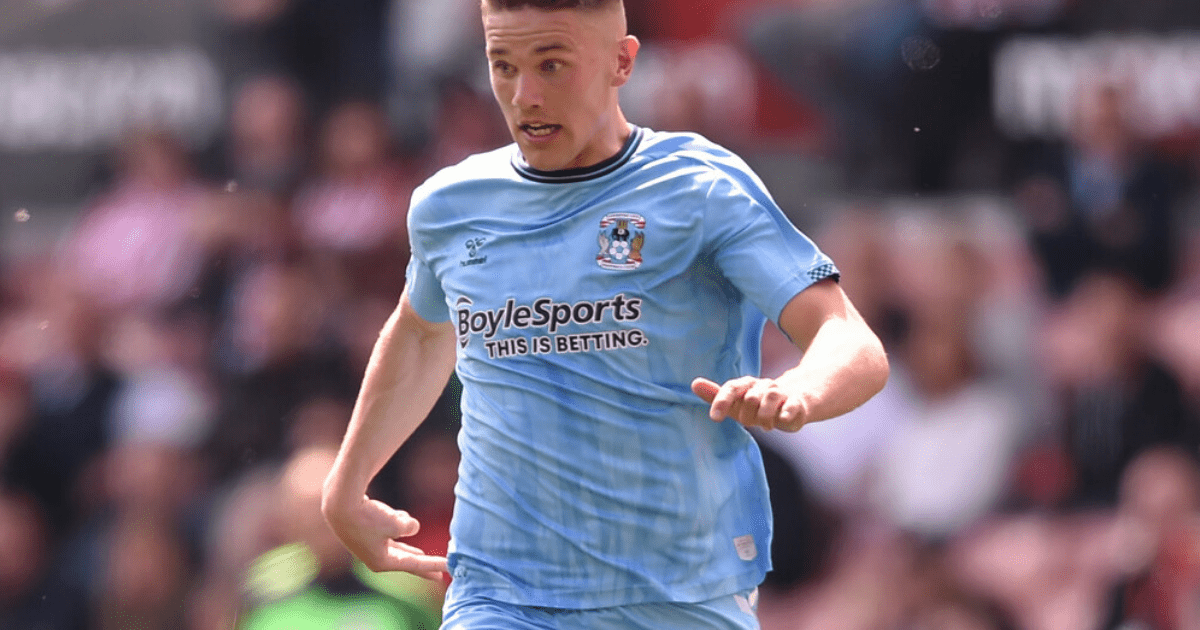 The Toffees have lost their opening two games of the season and are short up top following the sale of Richarlison to Tottenham and another injury to Dominic Calvert-Lewin.

Everton are considering a move for Gyokeres

Everton could also be about to lose Anthony Gordon to Chelsea, whose latest bid for the forward was £45million.

Lampard’s sights have now turned to Swedish international Gyokeres, 24, who scored 17 goals in the Championship for Coventry last season and has one in two appearances so far this term – scoring against Sunderland on the opening day.

Gyokeres, who joined Coventry from Brighton last year after a spell on loan, has seven caps and two goals for Sweden.

Maupay, 26, has fallen down the pecking order under Graham Potter and, with one year left on his deal, is available for around £15million.

Everton are also tracking Blackburn’s Ben Brereton Diaz, though a number of clubs in the Premier League and Europe are keen on the Chile international.

Speaking at the weekend, Lampard said: “Dominic has been injured for two weeks and it is a five-to-six-week injury, so we have to have a bit of perspective.

“We are not going to be foolish. We are going to try to find the right player that can maybe help us in the short term, but in the long term complement the fact we have Dominic.”

Lampard has looked at Southampton’s Che Adams but Saints chiefs insist that the Scotland international is not for sale.

The former Chelsea manager wants to add more firepower before the visit of Nottingham Forest to Goodison Park on Saturday.

Did you miss our previous article…
https://www.sportingexcitement.com/football/premier-league/nicolas-pepe-closes-in-on-nice-transfer-to-join-ex-arsenal-star-aaron-ramsey-after-flops-agent-is-spotted-at-stadium/ 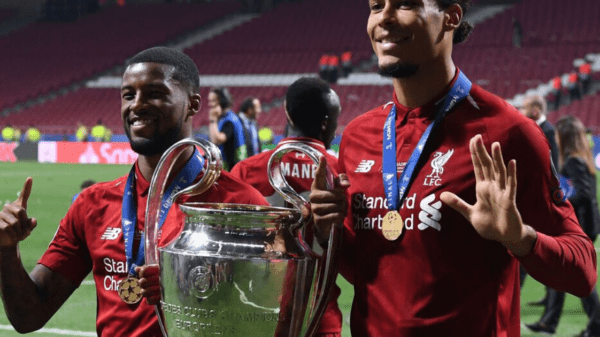 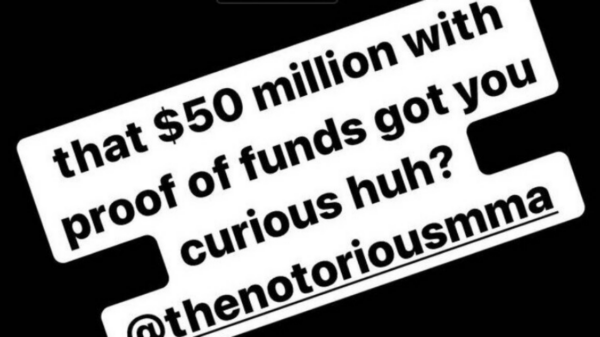