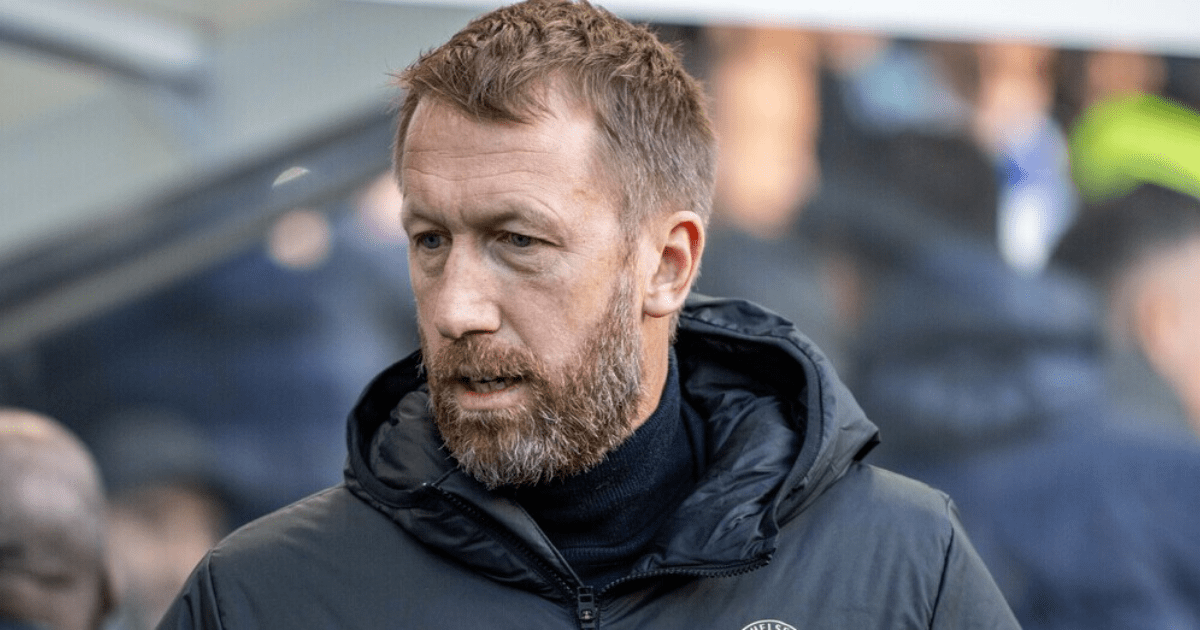 And even a major squad clear-out in the final days of the winter window will only solve one of them.

Chelsea have made six January signings including Joao Felix 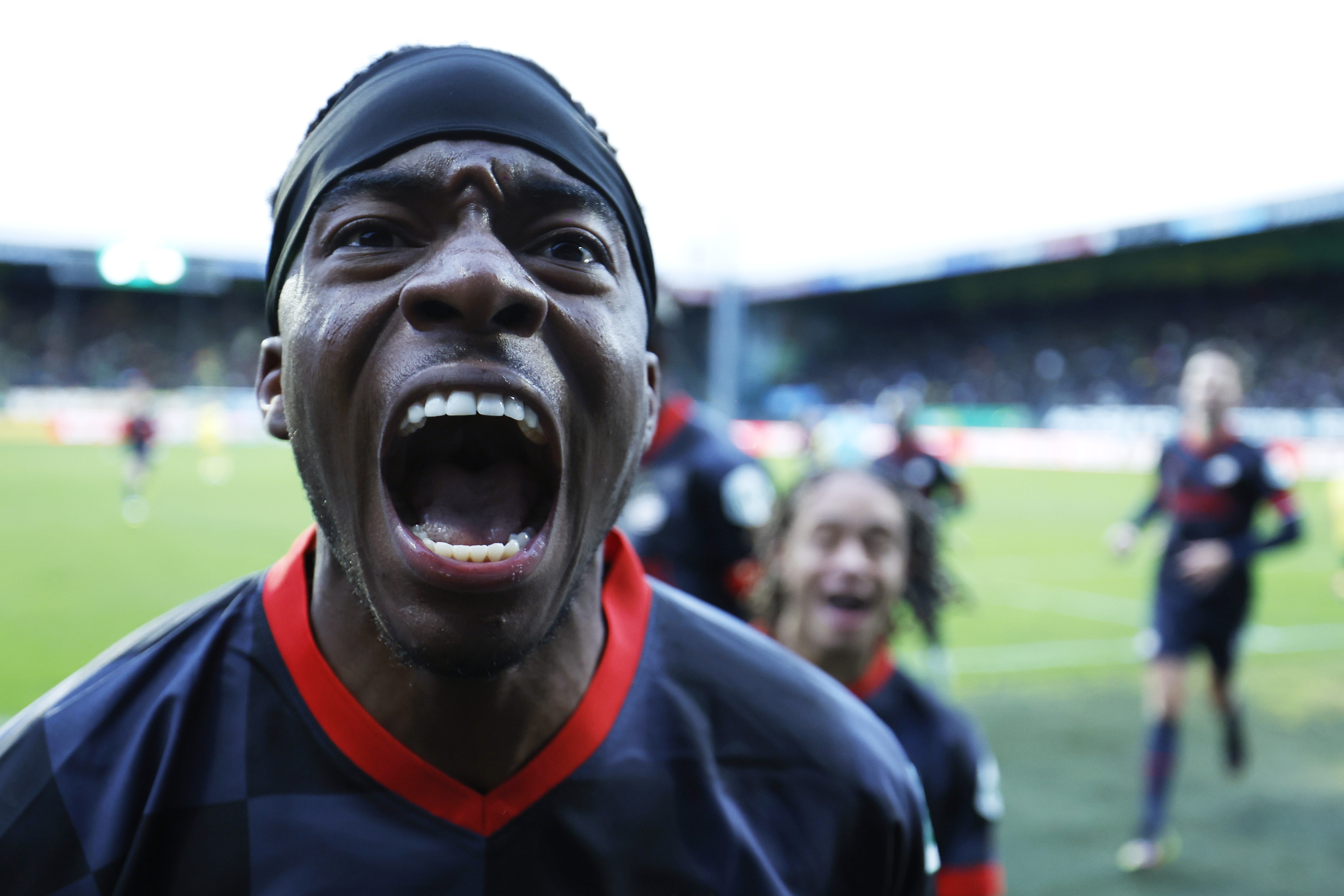 The Blues have landed PSV winger Noni Madueke as their SIXTH signing of the mid-season window.

With the £29million arrival of the English former Spurs trainee, the Chelsea hierarchy will have sanctioned a remarkable £181m transfer outlay since the turn of the year.

But Champions League rules mean that only THREE of the new recruits can be registered to play in the competition when Chelsea take on Borussia Dortmund in the last 16 next month.

While Prem rules are different, allowing wholesale squad changes in the mid-season window, Chelsea have to stick to the required eight “home-grown” players and can only register a maximum of 17 overseas stars.

That means Potter must confirm a list of exits or have a host of players who are unable to play first-team football for the remainder of the season.

And the different regulations deployed by Fifa and the Prem will make things even tricker.

It certainly means hard decisions that will have to be taken when the dust settles on the exact make-up of the Blues squad on February 1.

Joao Felix, signed on loan from Atletico Madrid, is a certainty to be the first of the chosen trio for Europe.

But that would mean Potter having to then add just two from defender Benoit Badiashile, £62m-plus Ukrainian schemer Mykhailo Mudryk, Ivory Coast striker David Datro Fofana, Madueke and £18m Brazilian recruit Andrey Santos, who is more likely to be loaned out for the remainder of the campaign.

And even that is not as “simple” as it appears.

Joao Felix would normally be a straight swap for the stricken Armando Broja, with the Albania striker ruled out for the rest of the campaign.

But Slough-born Broja, a Chelsea player since joining the club’s set-up as a schoolboy, is on the “B” list of players who were under-21 at the start of the season and, more pertinently, “locally-trained”.

It could therefore mean he must replace another player – which suggests sales or loans out from the core squad are inevitable.

Madueke, as an English player, will count as home-grown for the Prem but not for Uefa, which demands at least eight players who spent three years between the ages of 15 and 21 at a club in the same country. He left Spurs for Holland at 16.

The assumption is that Badiashile will come in for the injury-plagued Wesley Fofana, at least for the Uefa list, as well as Mudryk.

But that would leave no place for striker Fofana or Madueke, although they have both been signed for the long-term.

And in the Prem, while under-21 players do not count, Chelsea’s current homegrown list is made up of third-choice keeper Marcus Bettinelli, Reece James, Ben Chilwell, Trevoh Chalabah, Mason Mount, Ruben Loftus-Cheek, Conor Gallagher and Raheem Sterling.

Effectively, none of them can leave the club unless they are replaced by an English-qualified player.

So far, only three of the new recruits – Joao Felix, Badiashile and Fofana – have made their Chelsea debuts.

But the new arrivals – and there is continuing talk of a potential seventh signing, possibly Brighton’s Ecuadorean midfielder Moises Caciedo – mean Potter’s squad currently has 28 senior players, three more than the maximum permitted.

Prem rules give a hiatus to those regulations during January, allowing them all to be registered and play.

But that moratorium ends when the window closes, meaning Potter and the Chelsea board have slightly more than a week to get their out-goings sorted and prevent omitted players having the right under Fifa regulations to move for nothing.

Did you miss our previous article…
https://www.sportingexcitement.com/football/premier-league/im-an-arsenal-fan-and-this-is-the-funniest-chant-ive-ever-heard-at-a-match-and-theres-a-lot-to-choose-from/