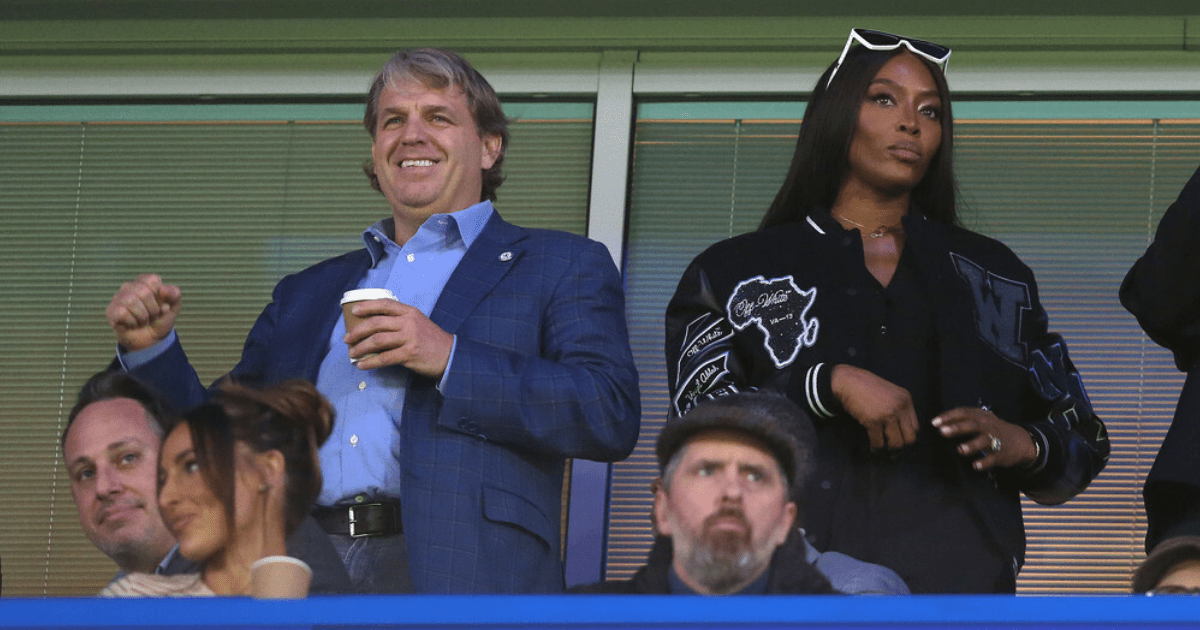 CHELSEA owner Todd Boehly kept some star-studded company as he saw his side thrash AC Milan.

Naomi looked glamourous in a black jacket and white specs 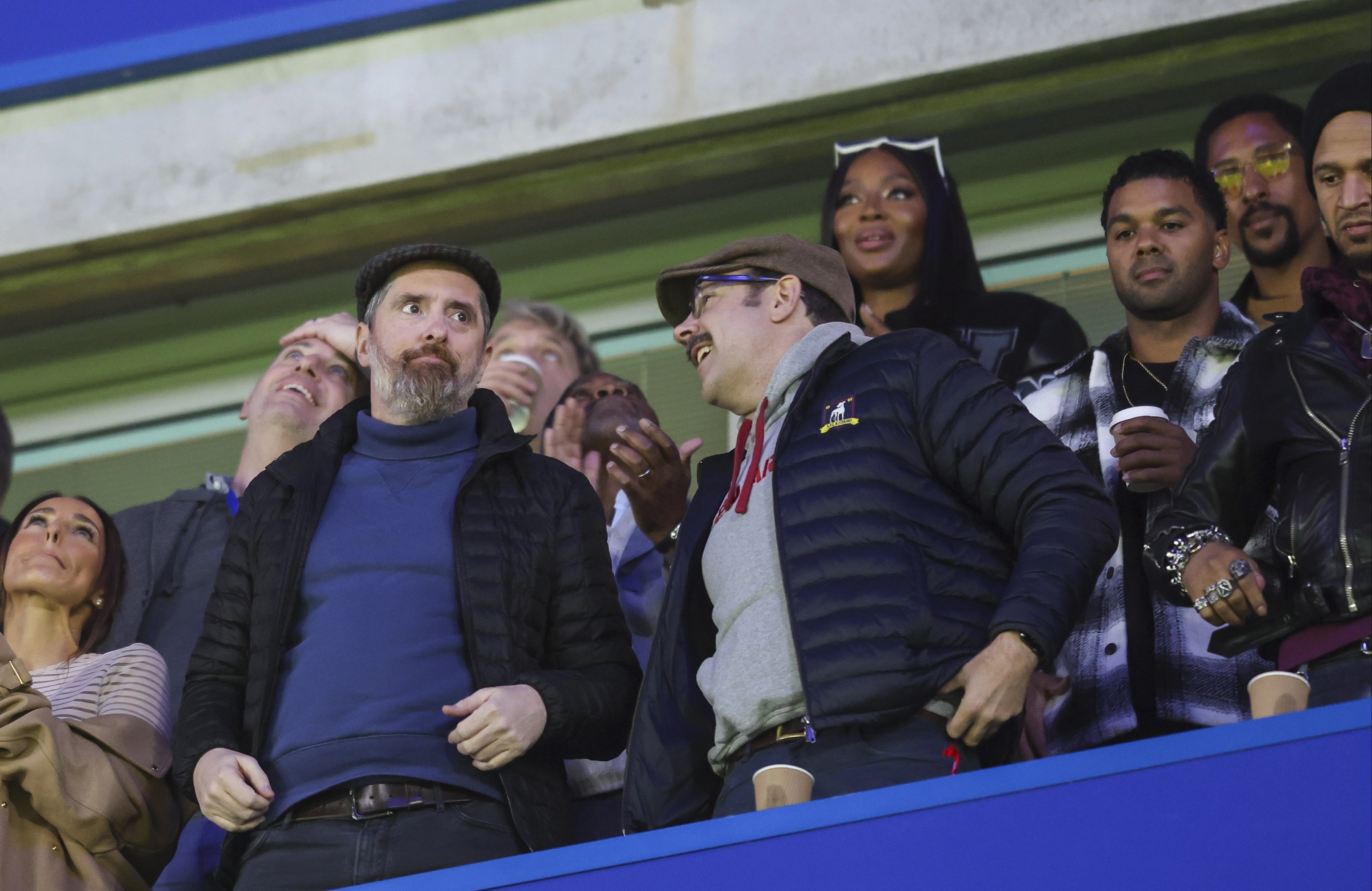 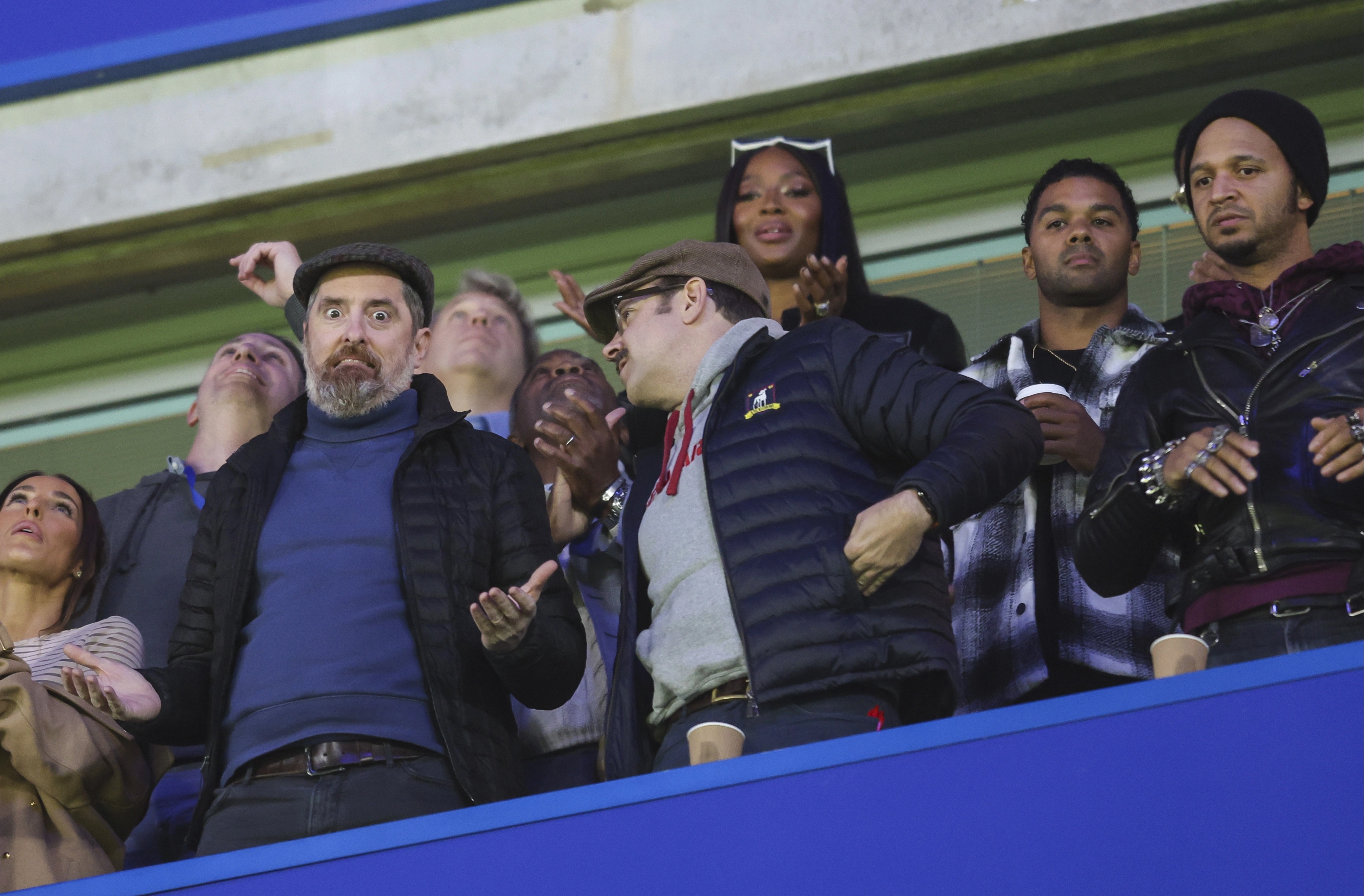 Brendan, who plays Coach Beard shrugs as his co-star bends his ear 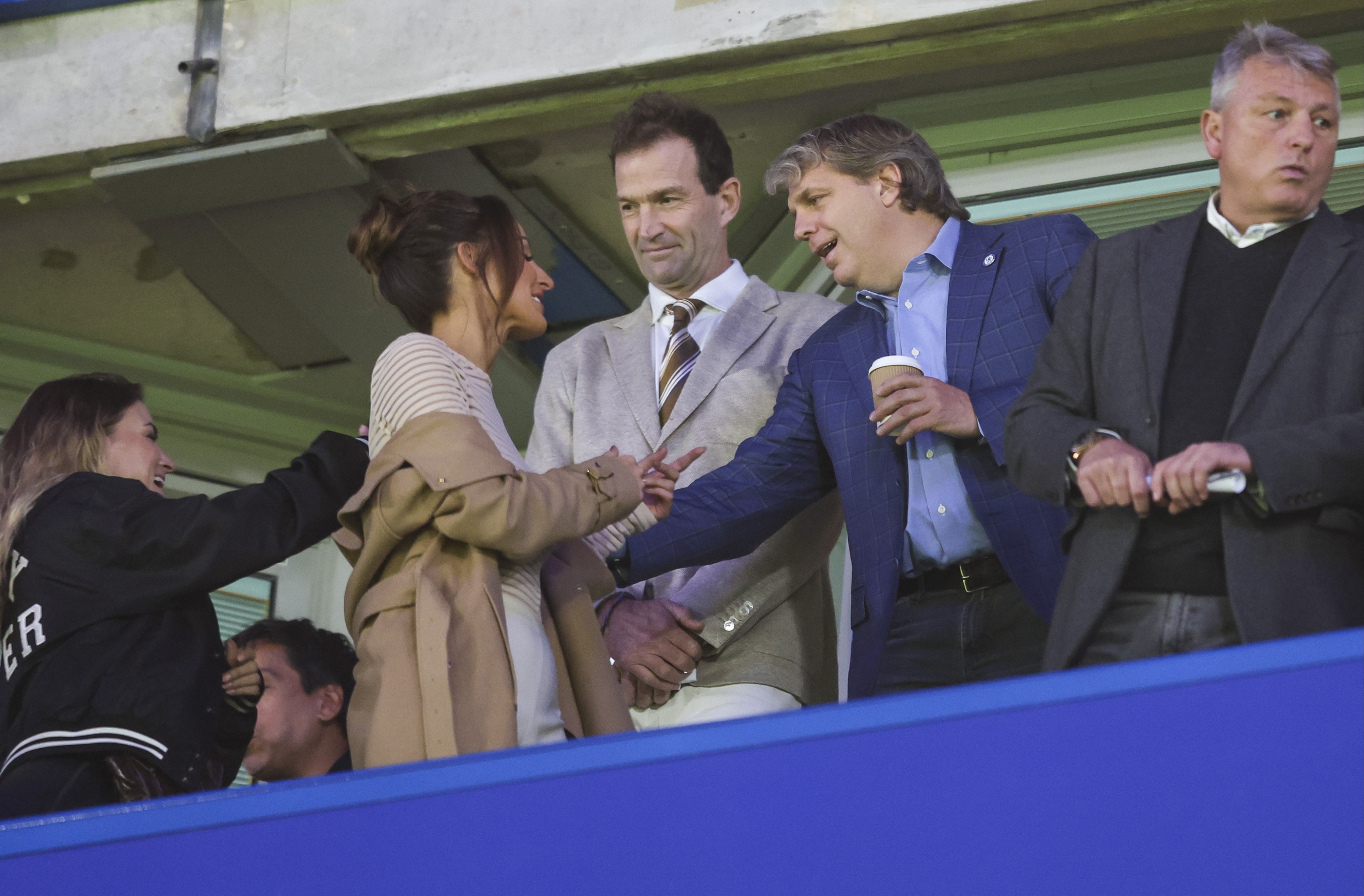 Owener Boehly mingles with other guests

Supermodel Naomi looked stunning as ever in a black jacket which she paired with some white sunglasses.

Meanwhile, the coach and head coach of fictional football team AFC Richmond donned looks which wouldn’t look out of place in the show.

The pair rocked up in similar padded outfits to stave off the cold.

Jason, who plays lead character Ted Lasso, kept track with his character and showed up with his infamous moustache.

Meanwhile, Brendan, who plays Ted’s trusty tactician Coach Beard, donned a flat cap – again not dissimilar to what he might wear in the show.

Boehly himself was seen mingling alongside the other guests with a hot drink.

And it was a grand spectacle for Boehly and his cohort as Graham Potter coached The Blues to a 3-0 win.

Goals from Wesley Fofana, Pierre-Emerick Aubameyang and Reece James saw the Serie A champions compounded to a appalling defeat.

It was the perfect remedy for Chelsea’s early Champions League horror show where they collected just one point from their first two games.

However, Fofana’s great evening came to a bitter end as he was substituted following an injury.

Advertisement. Scroll to continue reading.
In this article:naomicampbell, stamfordbridge, tedlasso