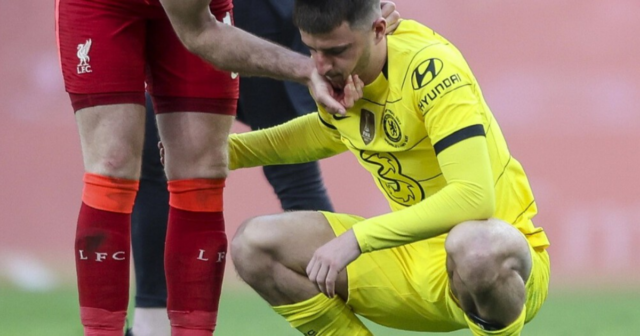 CHELSEA will be hoping to distance themselves from their Wembley nightmare when they welcome Leicester to Stamford Bridge TONIGHT.

And it would have felt like deja vu for Thomas Tuchel who witnessed his side lose out to Liverpool on penalties yet again.

However, the Chelsea head coach will now be more concerned on securing Champions League qualification for next season.

Which his men can do should they earn all three points over a Leicester side who recently hit five against Watford.

What time does Chelsea vs Leicester kick off? 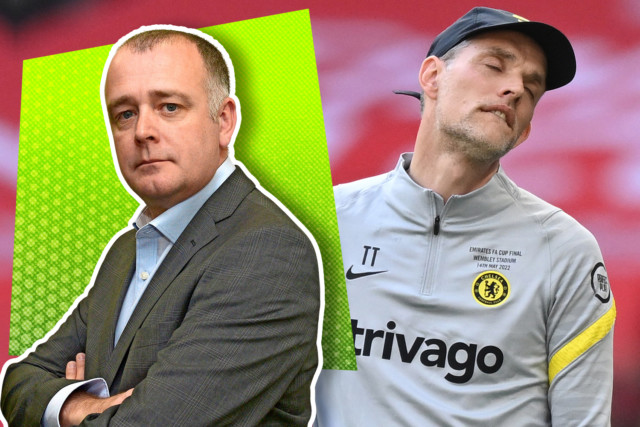 Chelsea takeover to be CONFIRMED this week, Azpilicueta to Barca latest

What TV channel is Chelsea vs Leicester on and can I live stream it?

Thomas Tuchel revealed that Timo Werner’s absents from the FA Cup final was due to a minor knock that he felt in the warm-up which makes the German a doubt for the Leicester encounter.

Werner’s fellow countryman Kai Havertz was another squad player unavailable as his hamstring injury continues to cause him a concern going forward.

Thiago Silva has also become a doubt having battled through 75 minutes of pain in the clash at Wembley with a minor injury.

As for Ben Chilwell and Callum Hudson-Odoi, they remain out for the foreseeable future.

Meanwhile, Brendan Rodgers’ has no further injury concerns ahead of Leicester’s trip to Stamford Bridge.

Wesley Fofana missed the 3-0 win over Norwich with a tight calf, but the Frenchman returned for the pummelling on Watford.

Whilst Jamie Vardy’s wrist scare was nothing serious as the English forward added another two goals to his tally against the Hornets.