Chelsea’s new star Koulibaly grew up with STONES for goalposts aged eight, but now he’s the rock of the Blues defence
Advertisement 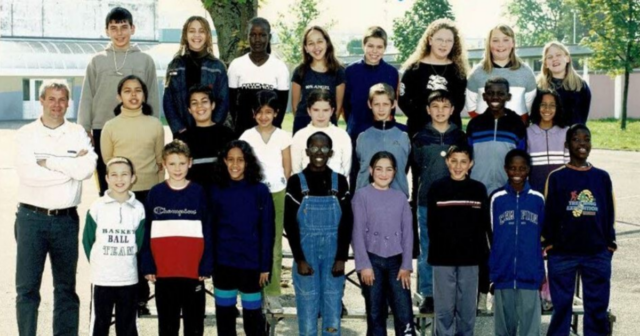 KALIDOU KOULIBALY, the new rock of Chelsea’s defence, grew up playing with stones for goalposts.

Childhood friend Mohamodou Ndiaye has happy memories of their makeshift pitch in Saint-Die, an industrial town in north east France.

Koulibaly (second from right, middle row) grew up playing with stones for goalposts 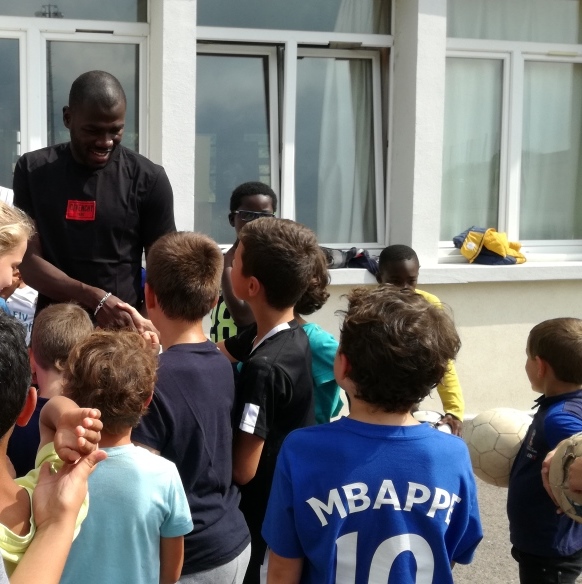 Ndiaye said: “Kalidou and I have known each other since we were five or so.

“We always used to play football after school on concrete. If you fell over, it hurt but after a while you got used to it.

“Behind his house we created a pitch with big stones to make the goals.

“Later Kalidou was the class representative at school. He made a request to have proper goals on the playground and we got them.”

Koulibaly quickly stood out when he joined the youth section of SR Saint-Die.

Coach Philippe Pissot, who first came across the youngster when he was eight, said: “He was the boss of the defence, even at that age, and of the whole team.

“All the decisions he took were the right ones. And he had that air, that authority in his tackling.

“When I watch him on the TV now, I recognise the same qualities.”

Pissot’s day job was as a teacher at Ecole Vincent Auriol, the primary school at the heart of the Kellermann district, a working-class area with a large immigrant population.

“People of several different origins lived side by side, and they were warm and open-minded.

“We had friends or acquaintances whose background was Portuguese, Turkish, Algerian, Moroccan, Mauritanian. 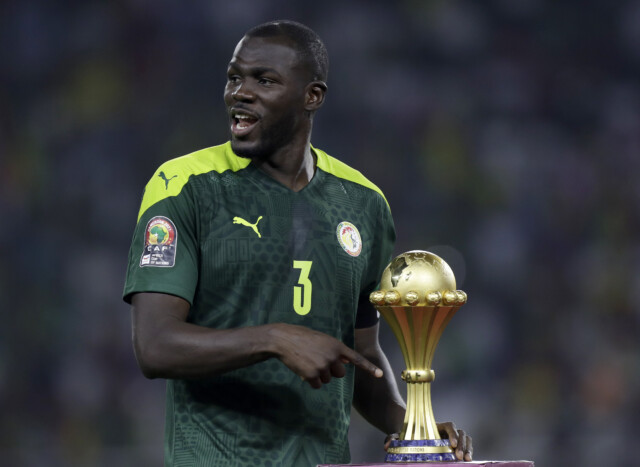 “Our Senegalese community was well represented, we all spoke the same ‘peulh’ dialect and were like one big family.”

The boys were in Pissot’s class for their final year of primary school.

In the summer term of 2002, France went to the Far East to defend the World Cup won on home soil and were stunned in their opening game by a certain West African country.

Pissot said: “The match between France and Senegal was in the morning, French time, while we were at school. 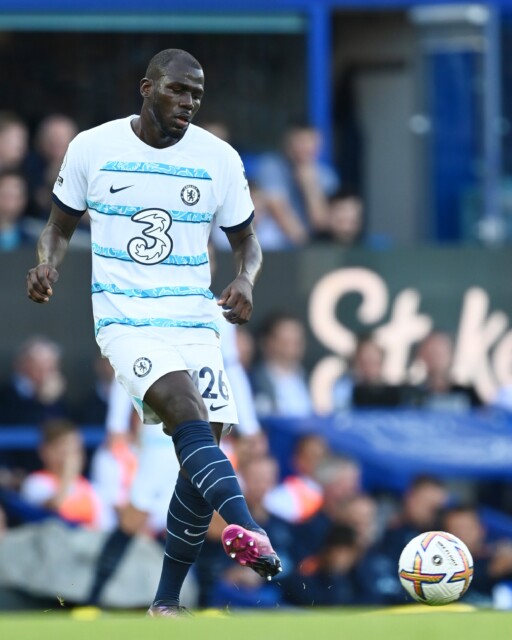 “At the back of the classroom was a TV that we used to show documentaries.

“Kalidou and Mohamodou were particularly happy when I said we were going to watch the game.

Fast forward nearly 20 years, and Mohamodou and the rest of Kellermann’s Senegalese community were celebrating what is arguably Koulibaly’s greatest moment – captaining his country to their first African Cup of Nations triumph in February. 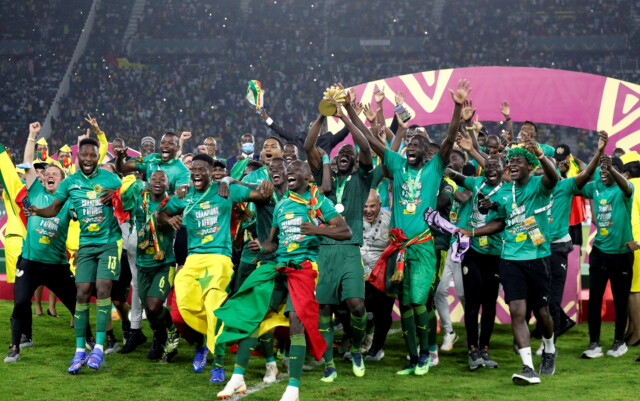 But the road to glory had plenty of bumps in it. Not least when Metz, who had signed Koulibaly as a 13 year old, released him at 16.

Ndiaye says the rejection spurred his friend on, both as a footballer and a scholar.

Koulibaly studied hard and thought about becoming a PE teacher, while playing for the club’s adult first team in a regional league.

Ndiaye said: “Kalidou was the youngest player in the first team. 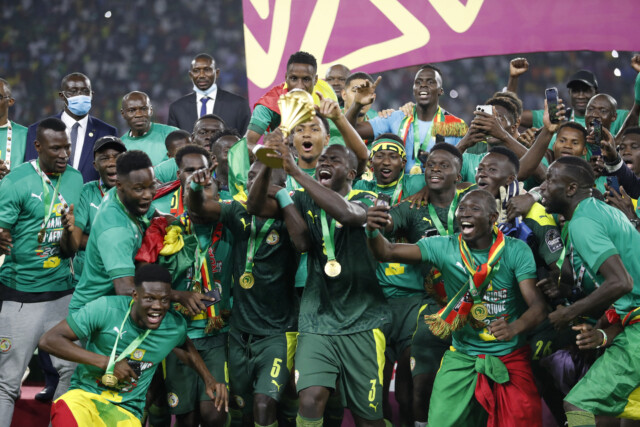 Koulibaly paid extra attention to his diet, never went to bed late and did extra training during his youth days

“Sometimes he had to have a note from the club so he could leave school early to train or play a match during the week.

“Even though the club was amateur, Kalidou kept up his regime from the Metz academy, with a balanced diet, extra training and never going to bed late.

“I used to go to his place to watch matches on TV on Sunday nights, and he would often be falling asleep before half time.”

But when Metz realised their mistake and came calling again, Koulibaly was wide awake. 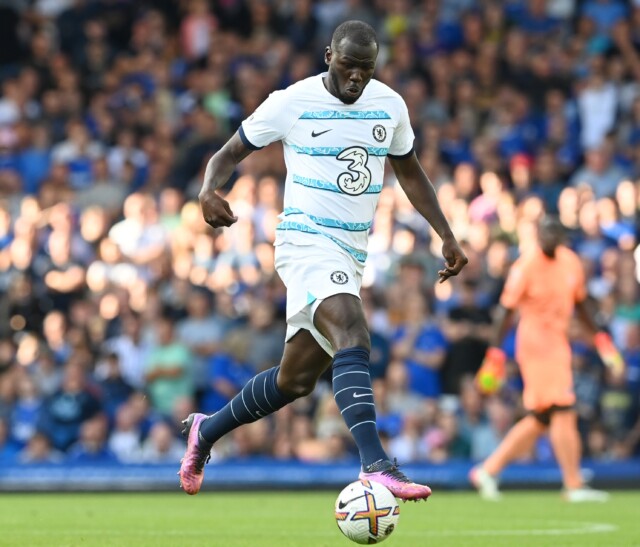 After making his professional debut there, he moved on to Belgian club Genk, a talent factory that has also produced Kevin De Bruyne and Thibaut Courtois, among others.

Then came eight seasons at Napoli, where he was part of the club’s revival as a domestic and European force as well as being repeatedly voted the best defender in Serie A.

Back in Saint-Die, they have watched Koulibaly’s progress with pride and delight.

The old SR Saint-Die club, of which Pissot was secretary, merged in 2019 with Saint-Die Kellermann, whose president is Ndiaye. 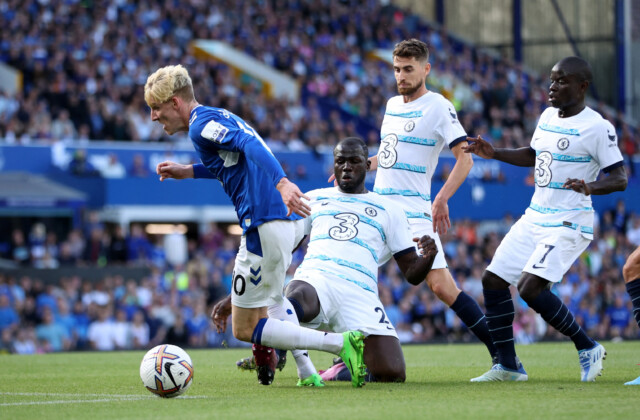 Koulibaly made his Premier League debut against Everton

Koulibaly’s younger brother Seoudou, a Chelsea fan, plays for the first team and the man himself returns frequently to where it all began.

Koulibaly was made a Citizen of Honour of Saint-Die in 2015.

Ndiaye says his friend likes to keep things low key and not to talk about how he helps the club out with equipment, funds development projects in Senegal and takes a prominent role in fighting racism in football.

Ndiaye said: “Kalidou is a role model for our town’s young players. 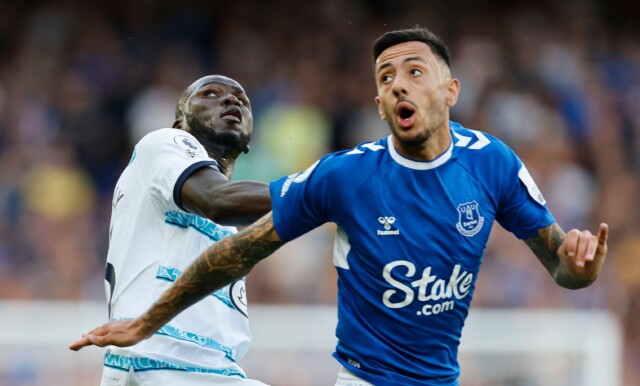 “He has shown that with perseverance and self belief, you can realise your dreams.

“In our district of Kellermann, when he comes back during holidays, he remains very accessible to the youngsters.

“He often comes out where the kids love to chat, have a coffee, while watching matches.”

Pissot said: “Many of the kids have Napoli shirts with Koulibaly 26 on the back and lots of people watched his matches on TV.

“I’m sure it will be the same with Chelsea.

“For Kellermann and Saint-Die in general, he’s a very important symbol.”

Did you miss our previous article…
https://www.sportingexcitement.com/football/premier-league/man-utd-plan-transfer-bid-for-southampton-keeper-alex-mccarthy-as-erik-ten-hag-seeks-to-replace-dean-henderson/