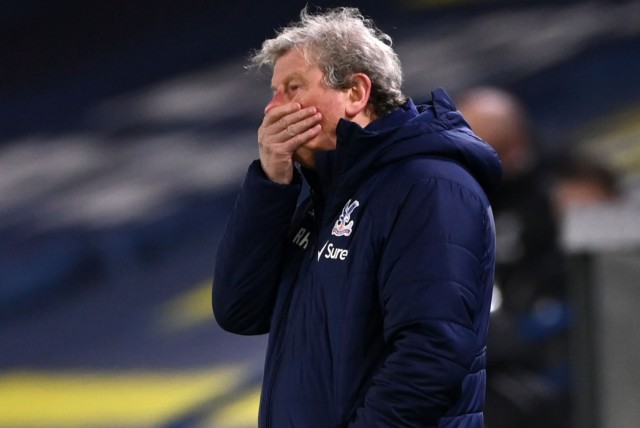 CRYSTAL PALACE could approach Eddie Howe or Sean Dyche to replace Roy Hodgson as their new manager, according to reports.

Hodgson’s contract expires at the end of the season and the board are at loggerheads as to whether they should extend his deal.

The 73-year-old has been in charge since September 2017 but Palace have a long-term plan to appoint a younger boss.

This summer was identified as the ideal time to press on with plans for a new direction in the dugout but the coronavirus pandemic continues to cause issues.

The financial toll on the club means it is imperative they remain in the Premier League next season.

According to the Daily Mail, Palace’s losses already stand at around £20million and a drop to the Championship will have a brutal impact on the bank balance.

The board believe Palace will be safe in the top flight with Hodgson and know it will be a huge risk to change direction now.

A new manager is also likely to want a huge rebuild on the pitch with 14 players out of contract in the summer.

Palace also have the oldest average starting XI in the Premier League.

And a new boss will be told that transfer funds will be limited in the summer as they look to recoup their losses.

Crystal Palace could target a move for Eddie Howe 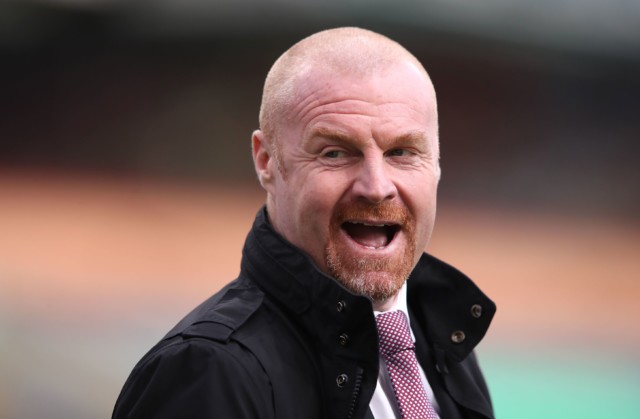 Howe and Burnley boss Dyche remain candidates if they do appoint a new manager.

Former Bournemouth manager Howe would be the likely candidate as he is available for nothing since leaving the Cherries last summer.

But Palace would have to pay a compensation package to Burnley if they want to land Dyche.