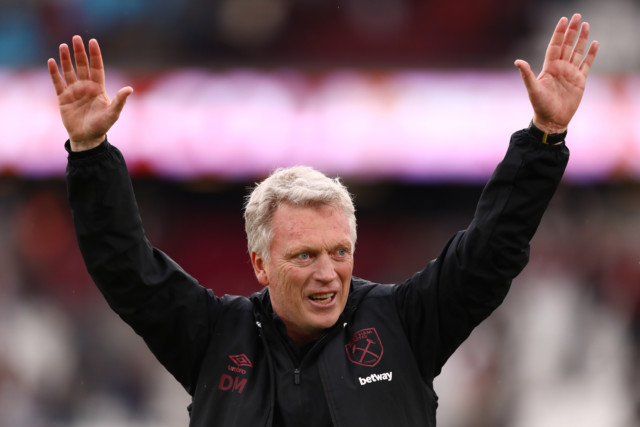 DAVID MOYES has agreed a new three-year West Ham contract but is yet to sign it.

The Scot led the Hammers to sixth last season – their best finish this millennium – and he has been offered with a new deal as a result.

And that would rule him out of the running for the Everton job, having been linked with a return to Goodison Park to replace Carlo Ancelotti.

But the 58-year-old is yet to put pen to paper with the fan favourite said to be waiting for certain assurances from West Ham’s board – David Sullivan, David Gold and Karren Brady.

Jesse Lingard and Tammy Abraham are reportedly high on Moyes’ transfer wishlist as he looks to bolster the ranks ahead of his side’s Europa League campaign.

Moyes’ assistant last season Alan Irvine has stepped back from his role and will take up a technical advisor position due to personal reasons.

Billy McKinlay is reportedly in line to replace him.

Another of Moyes’ coaching staff Stuart Pearce has also been offered new terms by the club he used to play for.

But the former England star confirmed he would not sign until Moyes has.

Pearce, 59, told TalkSPORT earlier this week: “He [Moyes] is certainly speaking with the club now I think, for all intents and purposes he has agreed and the club have agreed to extend his contract as such.

“Until certainly David agrees his contract, it’s folly me making any sort of movements towards signing a contract at the club.

“The club have made me an offer which I am very grateful for, but I have not spoken to them in regard to agreeing a contract because my allegiance is with David in many ways as he was the one who brought me to the club.”

Moyes has formed a special bond with Hammers fans and gave an emotional speech to them on the London Stadium pitch after West Ham beat Southampton 3-0 to secure their Europa League qualification on the last day of the season.

And soon after he urged the club’s board to back him if they want to ‘move to the next level’.

A NOBLE ENDEAVOR: Departing West Ham captain Mark Noble is a dying breed of footballer and we are unlikely to see loyalty like his again

Moyes said: “I am not asking for time. I don’t think any manager can ever ask for time.

“But I think if you’re ever going to give a manager time, it would be now, where somebody has come in and saved the club twice, had one year and got ourselves in a position where we are going to challenge for Europe.

“If you are ever going to trust and say, ”Let’s go to the next level”, now you have got to give that trust over.

“You have got to give the manager the ability to try to take the club on to reach what you see as the next level.”

Earlier this month, former Hammer Nigel Winterburn exclusively told SunSport he cannot understand why Lingard would go anywhere but West Ham if he decides to leave Old Trafford this summer.

And the club made their second signing of the window so far when they poached Pierre Ekwah Elimby from Chelsea’s academy. 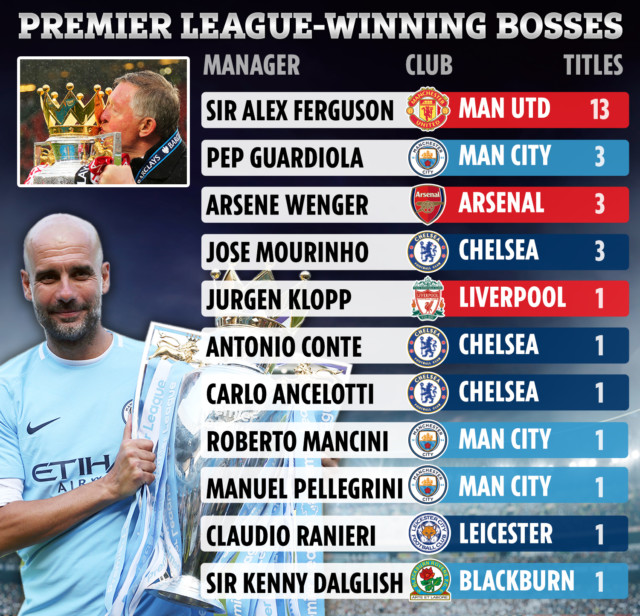