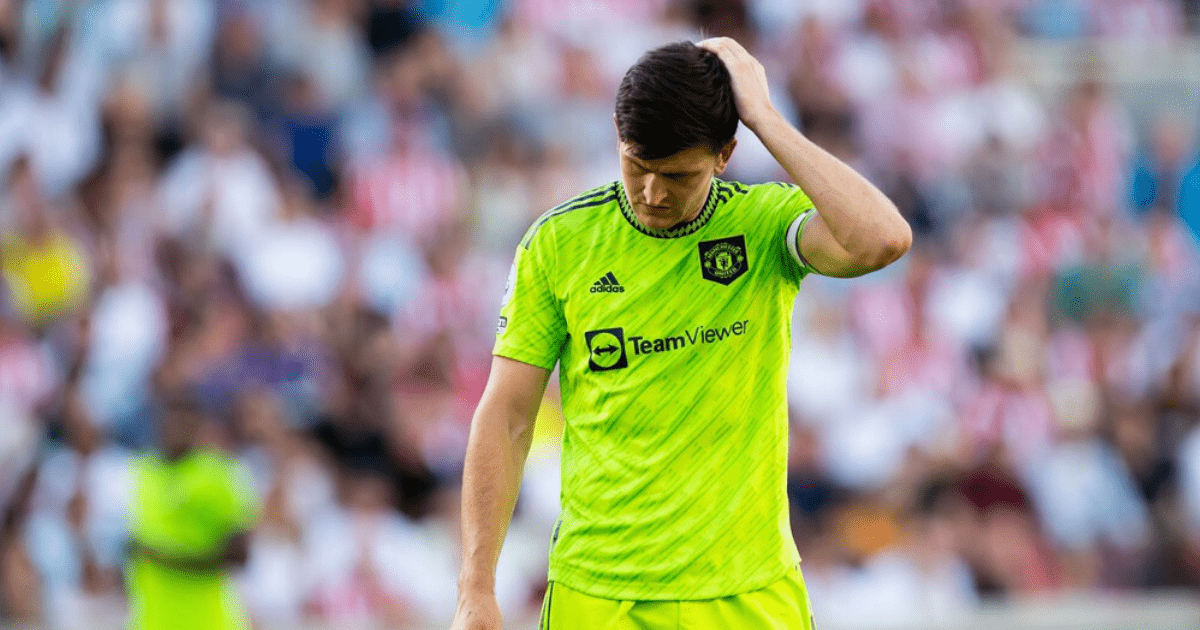 The Red Devils skipper has had a start to the season to forget, playing the full 90 minutes in each of his side’s two embarrassing defeats.

Harry Maguire could be dropped on Monday night

Former Real Madrid star Raphael Varane has begun the season on the bench but is thought likely to return to the starting XI on Monday night.

He replaced £55million summer signing Lisandro Martinez at half-time during the 4-0 defeat to Brentford last weekend.

But according to the Manchester Evening News, it may be Maguire that drops out against the Reds, rather than 5ft 9in Martinez.

Maguire, 29, was left out of United’s 3-1 defeat at Arsenal in April by then-interim boss Ralf Rangnick.

But Ten Hag opted to show faith upon his arrival by keeping Maguire on as captain.

Discussing the arrival of Martinez in the summer, the 52-year-old said: “We bring him in to not strengthen the squad, but the team.

“Is Maguire a first-choice? I think he is.

“He’s proved it in the past but he also has to prove it in the present time and in the future.

“He has played how many times? Sixty times for England?

“He is a career that is really impressive and I expect a lot from him.

“But there is also internal competition and that is what a club like Man United needs.”

The MEN add that some figures within the Red Devils’ dressing room believe that Ten Hag should take a more pragmatic approach against Liverpool.

United were thumped 5-0 at Old Trafford and 4-0 at Anfield by Jurgen Klopp’s side last season.

After last weekend’s latest battering, this time at the hands of Brentford, SunSport revealed that Ten Hag made players come in on their day off.

The Dutchman made his underperforming stars run 8.5miles in the searing 33 degree heat at Carrington on Sunday. 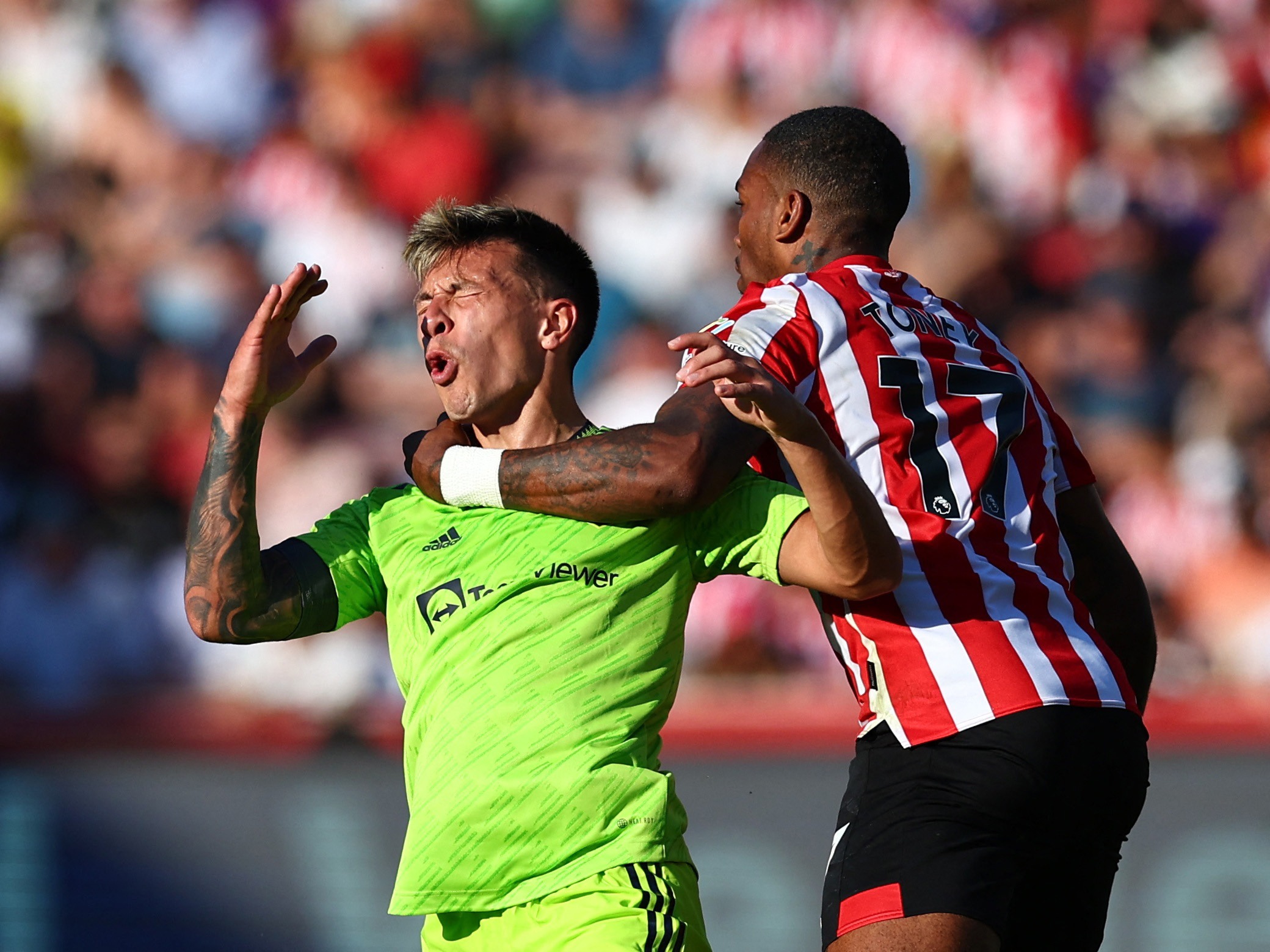