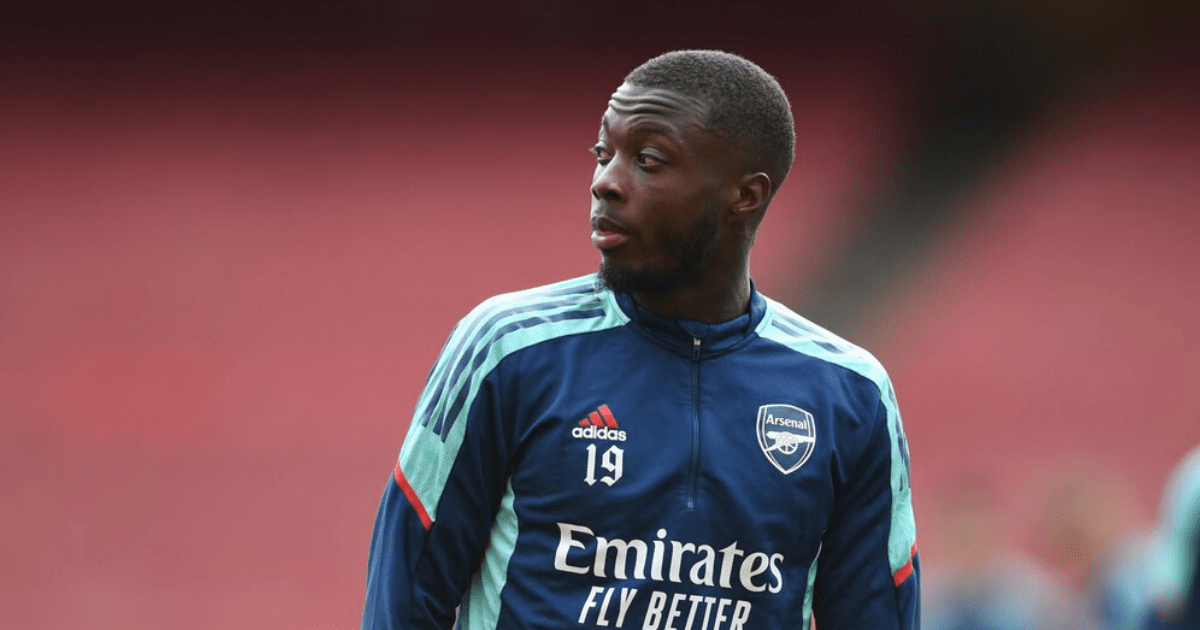 ARSENAL flop Nicolas Pepe is reportedly closing in on a move to OGC Nice.

That’s after his agent was spotted at the Ligue 1 side’s stadium at the weekend.

Arsenal flop Nicolas Pepe is wanted by French side Nice

Arsenal icon Aaron Ramsey has already been snapped up by Nice

The club has been splashing out in a bid to challenge for silverware this season, with ex-Manchester United striker Edinson Cavani and Blackburn’s Ben Brereton-Diaz on their radar.

And they have already completed a deal for ex-Arsenal icon Aaron Ramsey.

And Ratcliffe, who failed in his attempt to succeed Roman Abramovich at Chelsea, wants to raid the Premier League again in a loan move for Pepe.

But Pepe has managed just 27 goals in 112 games, and is now firmly second-choice to academy hero Bukayo Saka.

The Ivory Coast international has been linked with a move to Newcastle.

But it is unlikely Pepe would snub a return to France, where he starred for Angers and Lille.

Nice could also be able to offer continental football, but must first get past Maccabi Tel-Aviv in their Europa Conference League qualifier.

And Ratcliffe hopes a major effort in the transfer market can help close the gap this term.