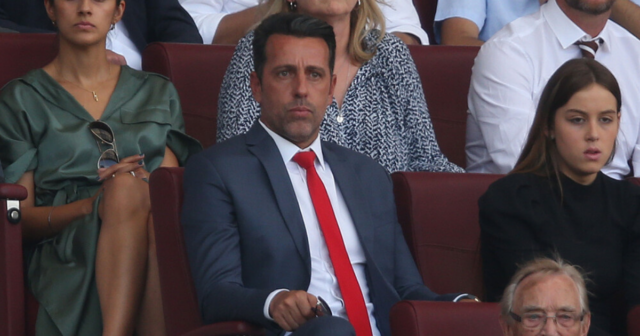 ARSENAL transfer chief Edu has set tongues wagging after he was apparently spotted jetting to Spain to complete a transfer.

The Gunners are in the hunt for Villarreal ace Yeremy Pino, along with Liverpool. 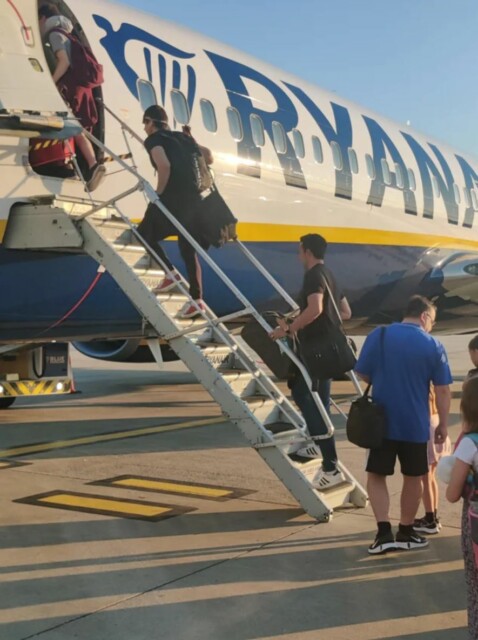 Reports suggest the Gunners have tabled a £33m bid for the winger.

The North Londoners were handed a huge pursuit in the race for Pino after Villarreal boss Unai Emery admitted they might have to sell him if the right bid comes along.

Pino would be a welcome addition to Arsenal’s new-look attack, spearheaded by Gabriel Jesus who scored a brace against Leicester City as the Gunners clinched their second win of the season.

A man at least resembling the Arsenal supremo was spotted boarding a Ryanair flight to Valencia on Sunday, on Twitter.

And a Twitter user insisted Edu was planning to briefly stop in Valencia before travelling to Villarreal to bring Pino back to the Emirates.

They wrote: “Quick flight to Valencia, followed by a private car to Villarreal which is roughly 35miles away.

“Face to face discussions required with Yeremy and his family to talk about the future.”

Although another user claimed Edu’s family’s on holiday in the region, and he was going to join them.

But Ryanair further flanned the flames by retweeting the image, and saying: “Edu, PINO(t) on the return flight?”

Edu’s already made it clear that Arsenal are still intent on bringing in more players before the transfer window closes.

It was thought the Gunners were keen on recruiting Leicester City ace Youri Tielemans this summer.

But fresh reports claim they may be willing to wait until next summer to sign the Belgium international on a free transfer.

Did you miss our previous article…
https://www.sportingexcitement.com/football/premier-league/its-rusting-gary-neville-claims-man-utd-need-1billion-to-rebuild-old-trafford-in-stunning-rant-at-glazers/