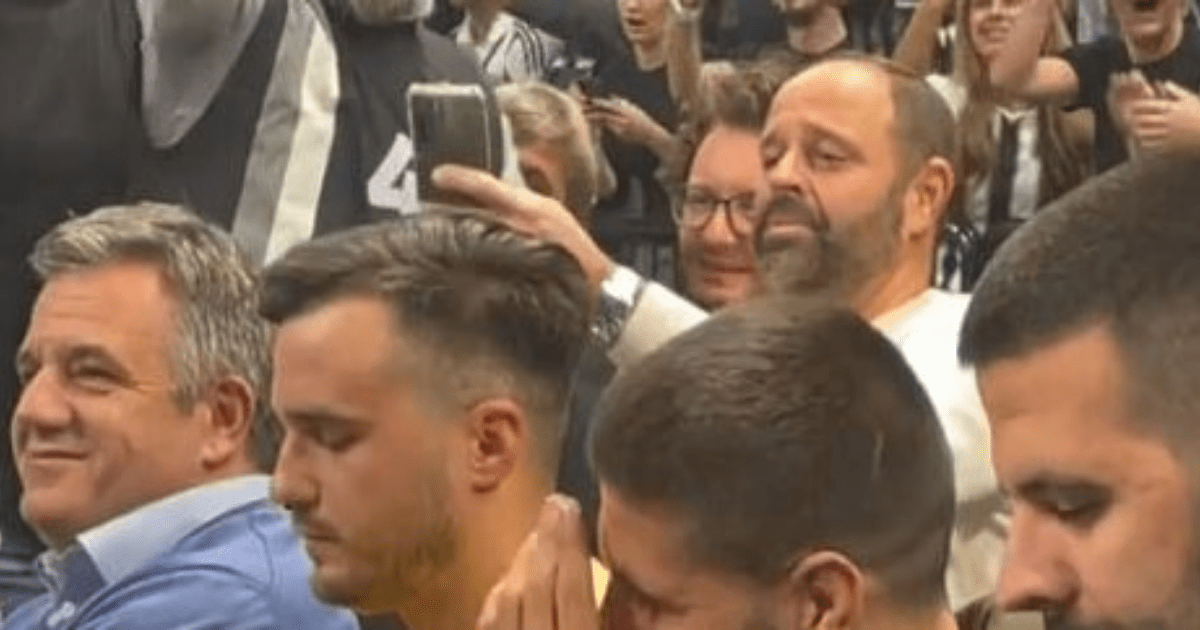 ALEKSANDER MITROVIC was all smiles despite Serbia’s recent World Cup exit after he was spotted at a basketball match by supporters.

Just days after crashing out of the tournament against Switzerland, the Fulham star was back in the spotlight in Belgrade.

But the Fulham striker finally gave in and starting waving back 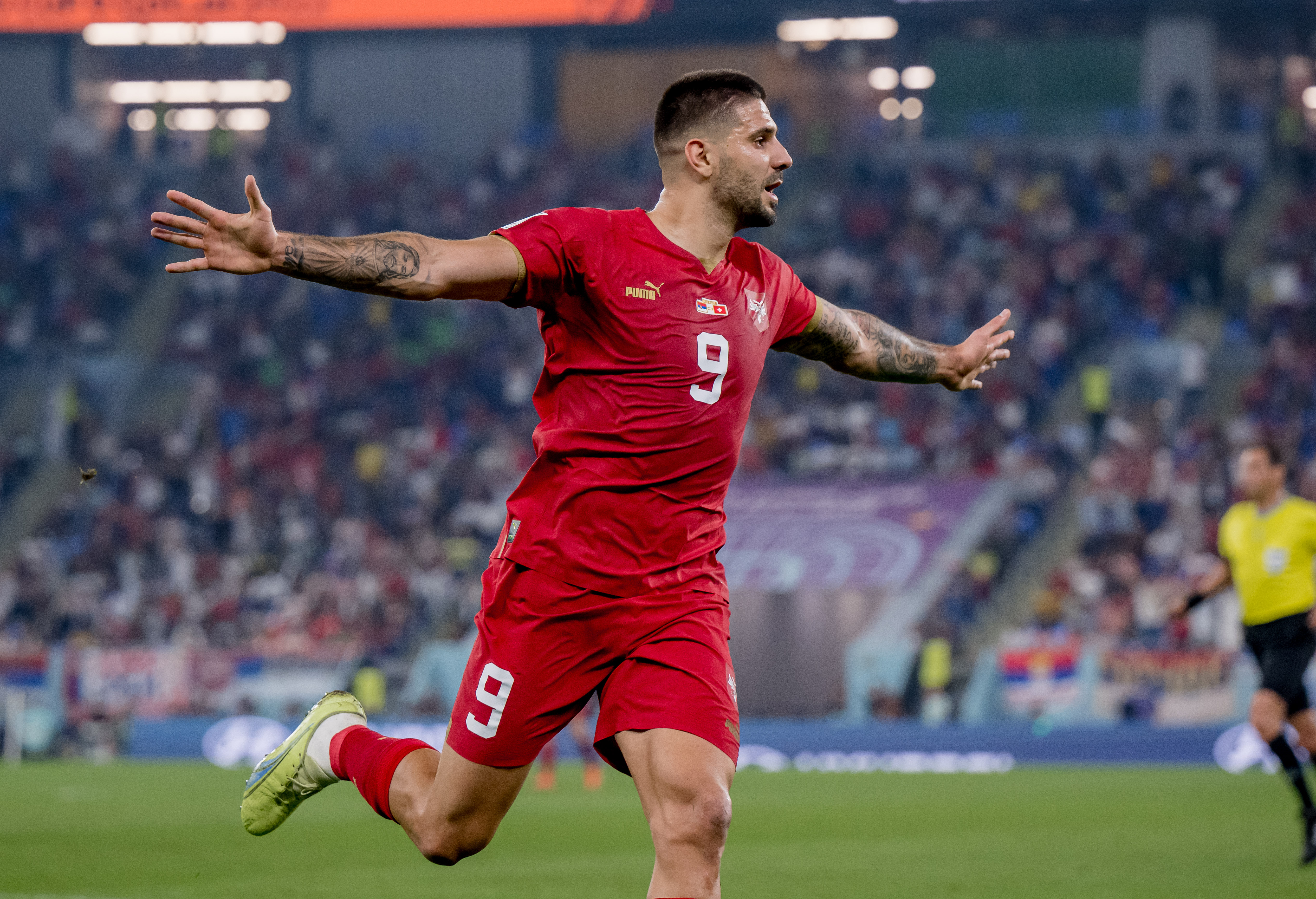 Mitrovic scored twice in three games, including in their agonising 3-2 defeat to the Swiss.

Ultimately, his efforts weren’t enough to see Serbia qualify for the knockout stages, but the ex-Newcastle man can still be proud.

And his beloved Serbian fans gave him hero’s welcome at the Stark Arena.

Initially, the striker was trying to keep a low profile, but with Freed From Desire playing in a background, a song that Fulham fans have changed the words to “Mitro’s on fire”, he gave in.

Mitrovic got off his seat and started waving his hands to all parts of the stadium, with those inside loving it.

The 26-year-old was attending the Crvena Zvezda-Partizan derby match.

And many on social media loved his reaction too.

One fan said: “He’s a class act on and off the field I’d love to be a Fulham/Serbia fan

Another chimed in with: “This is everyone’s dream

A fourth had a simple message: “King.”

Did you miss our previous article…
https://www.sportingexcitement.com/football/premier-league/luis-diaz-forced-to-leave-liverpools-winter-training-camp-after-suffering-injury-setback-and-set-to-miss-festive-period/

Advertisement. Scroll to continue reading.
In this article:aleksandarmitrovic, gonuts, superliga