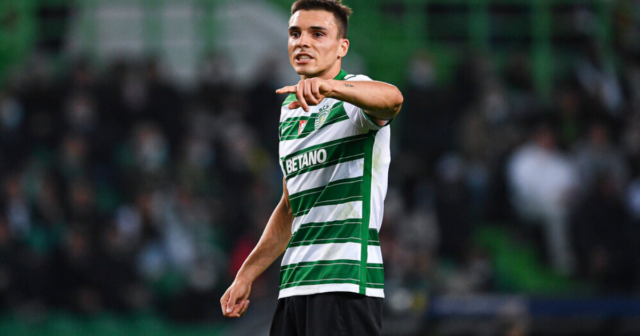 JOAO PALHINHA is set to complete his £17m move to Fulham after an agent dispute was resolved.

SunSport revealed this week that the Sporting Lisbon midfielder’s switch to Fulham had been delayed.

Joao Palhinha is close to completing his £17m Fulham move

That was with Jorge Mendes and Hernan Reguera fighting over a transfer commission.

Reguera is said to have negotiated Palhinha’s entire five-year deal to Fulham.

However, Sporting had previously given contractual exclusivity to Mendes to sort Palhinha’s move to England when Wolves were interested.

But it is understood super-agent Mendes and the player’s Spanish representative Reguera have agreed to split a fee of almost £2m between them. 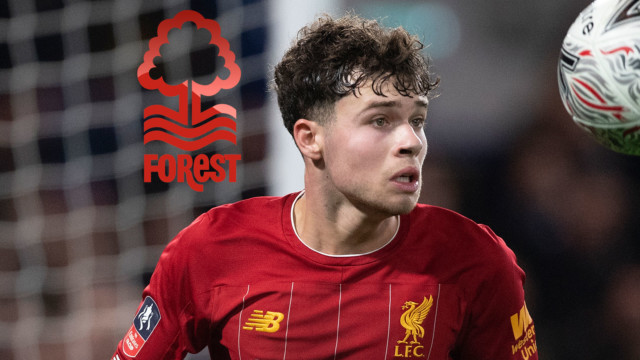 And Palhinha, 26, is due to fly from Lisbon to west London tomorrow to complete his medical.

Fulham stole the march on a deal for Palhinha after taking advantage of Wolves stalling their talks.

Wolves hesitated with the future of Ruben Neves then-undecided.

Marco Silva spoke on the phone to the former Manchester United target to convince him to snub Molineux.

And it is believed Neves, 25, will now stay at Wolves despite itching for a move away to a European heavyweight.

His value of £75m appears to have out-priced all of his potential suitors.

Those include Manchester United, as well as Spaniards Barcelona.