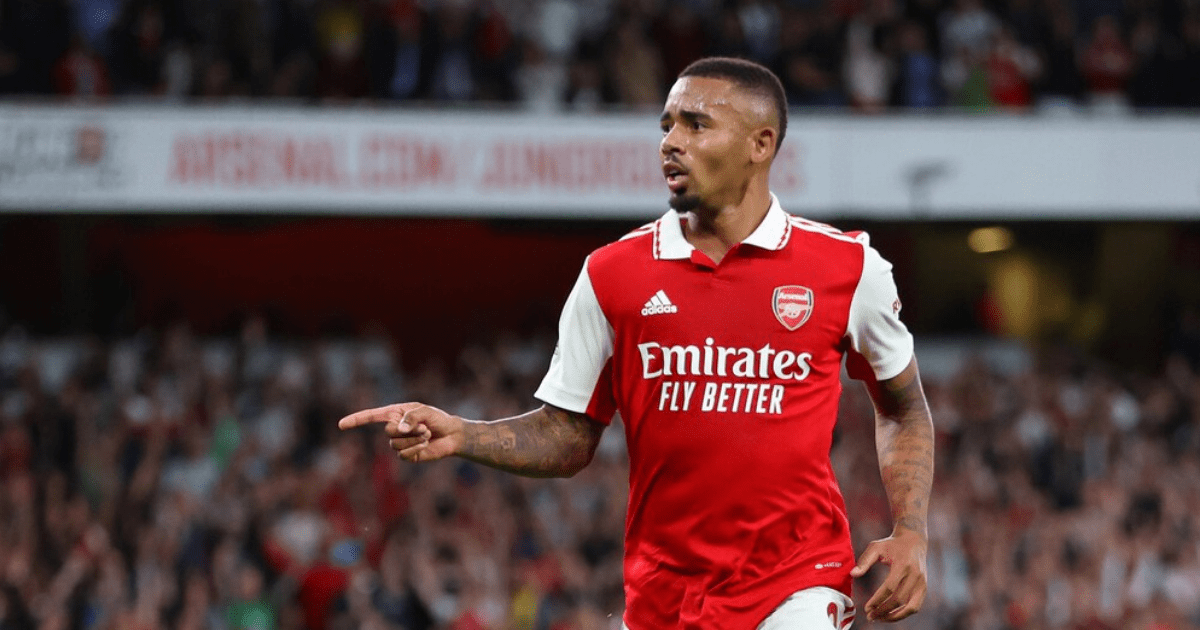 GABRIEL JESUS’ representatives are confident he will earn a place in Brazil’s World Cup squad – despite not being selected during this international break.

The Arsenal striker, 25, has been on fire since his £45million summer move from Manchester City, with four goals and three assists in his opening seven Premier League games this season.

Despite this form, he was controversially left out of the Brazil squad by manager Tite, who instead favoured Tottenham’s Richarlison as his No9.

The Spurs forward – who also arrived in North London in the summer – appears to have tightened his grip on that position, scoring twice in a 3-0 win over Ghana last week.

Jesus later admitted he “respected” Tite’s decision to leave him out.

However, SunSport understands that Jesus’ agents are not worried about his recent axing, and believe Tite merely wants to look at other options.

They believe Jesus is already well known and understood by Tite having made his debut under the coach back in 2016 before going on to score 19 goals in 56 appearances.

Although there may be some anxious waiting by the phone in the coming weeks, his agents feel he should be included in the final squad for Qatar.

Jesus’ last goal for his country was back in June, coming off the bench in a friendly against South Korea before netting in injury time in a 5-1 win.

Jesus is not the only Gunners player not to be selected in Tite’s squad this month, with Gabriel Martinelli and defender Gabriel Magalhaes also deemed surplus to requirements.

Martinelli’s place is far less certain, despite a bright start this campaign, with the likes of Neymar, Raphinha, Vinicius Junior, Rodrygo and Antony all vying for an attacking spot.

The 21-year-old Arsenal winger only made his senior debut for Brazil back in March, and has made three international appearances since.