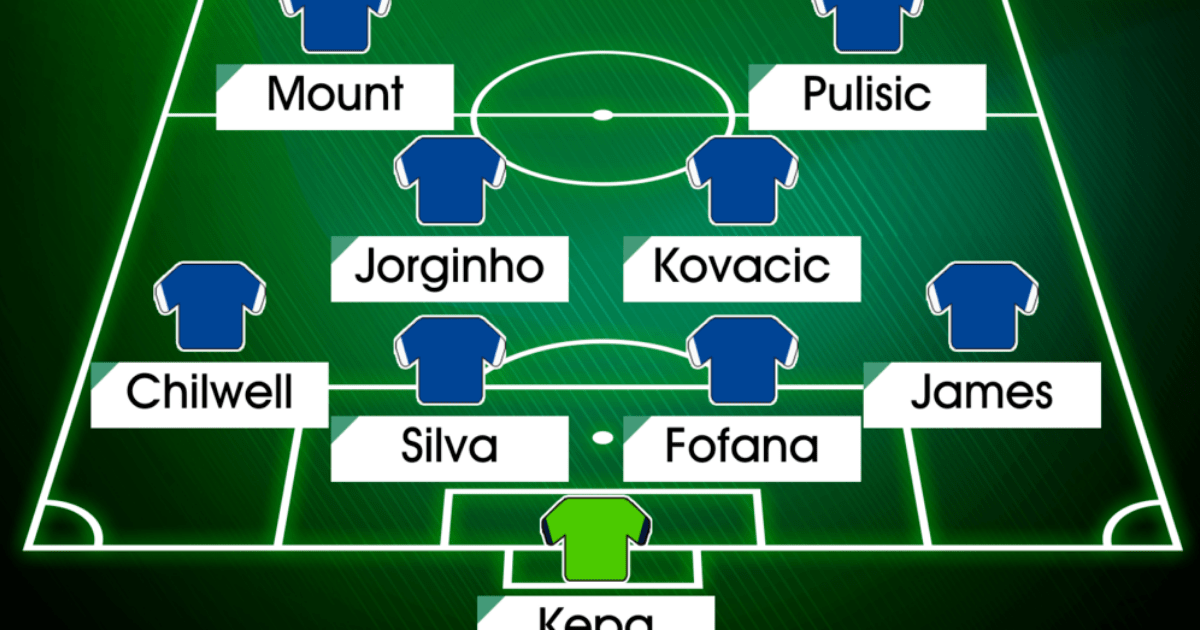 CHELSEA will continue the Graham Potter era when they host AC Milan in the Champions League on Wednesday night.

The Blues are winless in Europe so far and desperately need to lift themselves off the bottom of the group.

Potter, 47, was announced as the new Blues boss last month – the No1 target was signed a matter of hours after Thomas Tuchel was sacked.

The former Brighton gaffer has only handled two games in charge so far.

It was a 1-1 debut draw with RB Salzburg and a last minute Prem win against Crystal Palace on Saturday.

Marc Cucurella remains injured so Potter will likely continue to use the 4-2-2-2 formation.

He missed the weekend’s action through illness, so Ben Chilwell should continue to fill in at left-back.

Reece James will play the on the opposite flank at right-back, with Thiago Silva and summer signing Wesley Fofana in the centre of defence.

Italian stalwart Jorginho and Mateo Kovacic will hold the midfield.

N’Golo Kante is back in training and may see some action off the bench.

In attack, Christian Pulisic has his confidence back after falling out with the departing Tuchel.

Pierre-Emerick Aubameyang scored with a super turning volley against Palace at the weekend so expect him to remain up top with Raheem Sterling.

Star Sterling revealed his new boots yesterday, which come with a special tribute to his sister and the hardship they endured.

The bus-seat patterns are inspired by memories of taking three different buses as a child to make it to training.

Alternatively, Potter could launch Kante into the mix in this crucial European clash.

Mendy is back to training so could come in to replace Kepa Arrizabalaga.

and Kai Havertz may keep his place with Pulisic remaining on the bench. 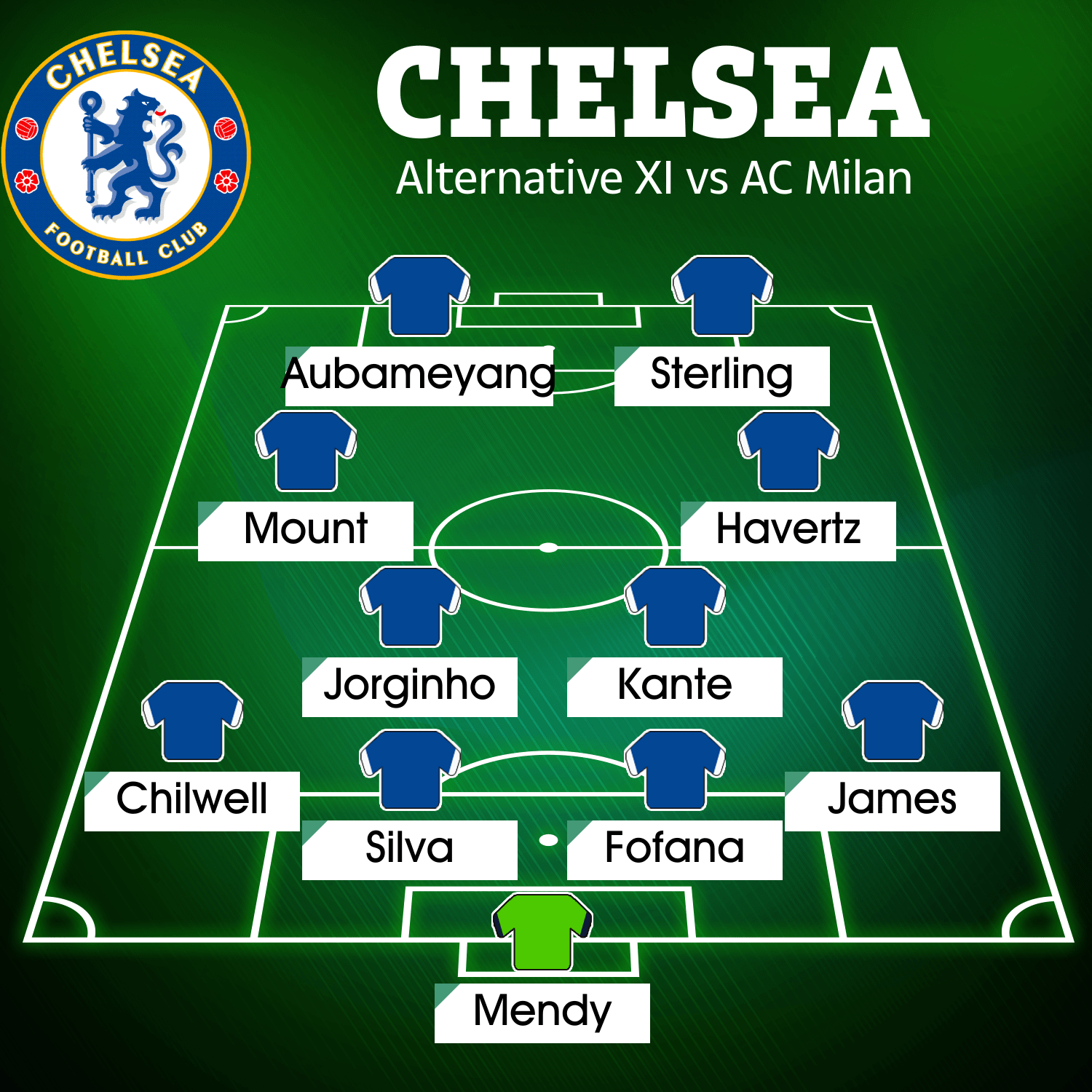 An alternative XI could see Mendy, Havertz and Kante start

Advertisement. Scroll to continue reading.
In this article:championsleague