How Chelsea could line up with Vlahovic, Martinelli and Nkunku as new boss Potter overhauls squad
Advertisement 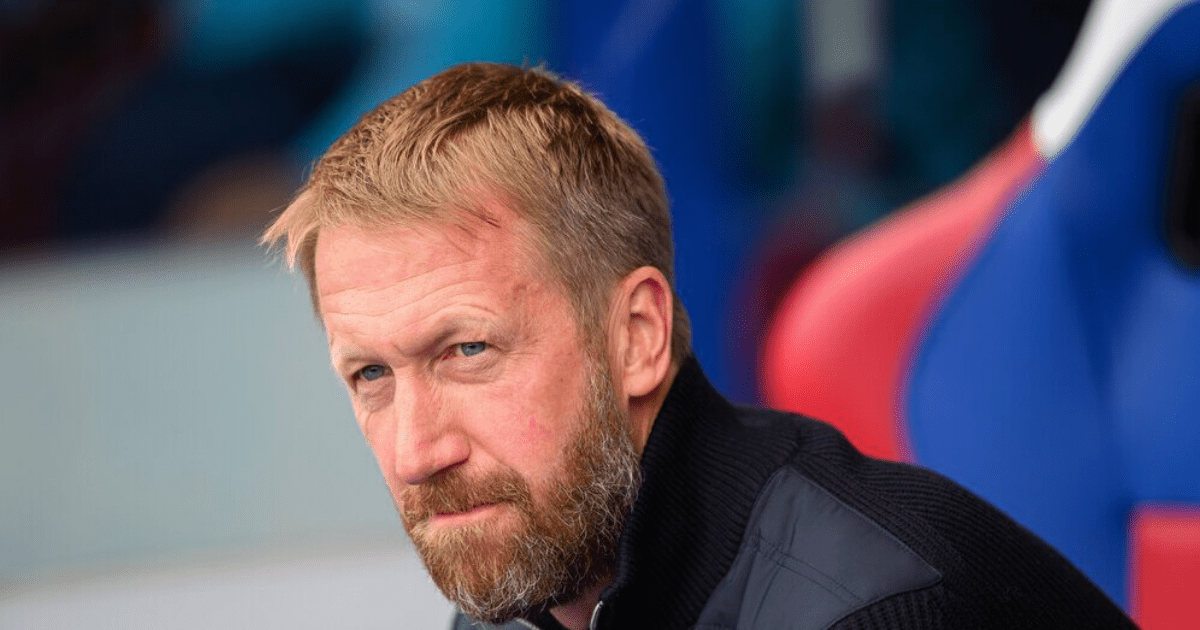 CHELSEA have been linked with signing three new attackers as manager Graham Potter looks to overhaul the squad.

The club have reportedly agreed a deal with RB Leipzig to sign Christopher Nkunku next season.

How Chelsea could line-up with a reformed attack

The Frenchman has supposedly already had a medical at the club.

Nkunku, 24, is able to play as a striker as well as an attacking midfielder possibly threatening Kai Havertz’s place in the starting XI.

Chelsea have also been linked with a shock move for Arsenal star Gabriel Martinelli.

The Brazilian is apparently being monitored by Potter after making a fine start to the season scoring three goals.

Reports suggest the Blues as well as the Gunners are interested in Juventus striker Dusan Vlahovic with the Italian giants struggling for form and risk not qualifying for the Champions League.

Chelsea owner Todd Boehly heavily backed Thomas Tuchel prior to his sacking letting the German spend around £275million on players such as Marc Cucurella, Wesley Fofana and Raheem Sterling.

Boehly is expected to financially back Potter just as much and next summer could see the West Londoners be the big spenders again.

The American could still want more than the three mentioned to be signed such as Manchester United’s Cristiano Ronaldo and they could poach players Potter knows from Brighton like Moises Caiceido.

The futures of plenty of the current squad are in doubt with the likes of Christian Pulisic, Hakim Ziyech and N’Golo Kante linked with moves away.

Thiago Silva is aged 38 and despite remaining a key man for Chelsea he may soon need replacing, the club are reportedly keen on Milan Skriniar with his deal expiring at Inter Milan at the end of the season.

Chelsea already have a strong squad that could soon be bolstered in the next couple of transfer windows. 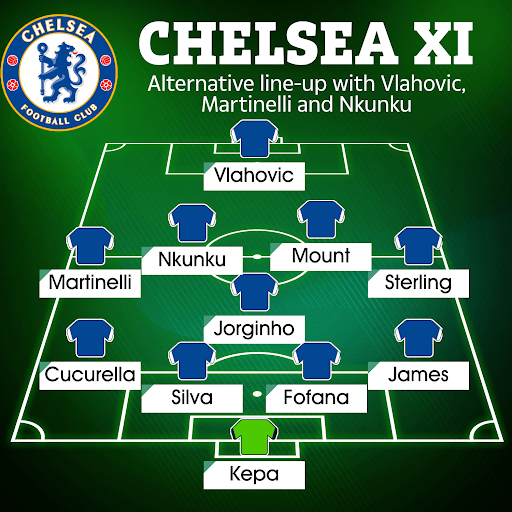