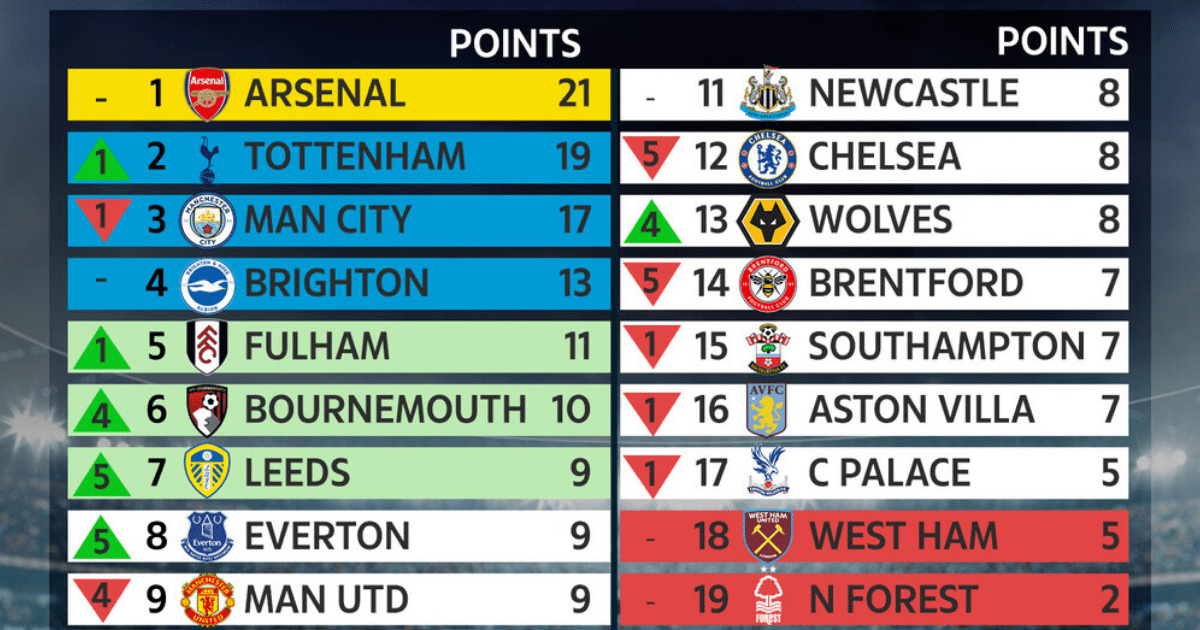 CHELSEA and Manchester United are the biggest winners from VAR this season.

The Blues currently sit seventh in the Premier League table on ten points.

How the team at Stockley Park have affected the table 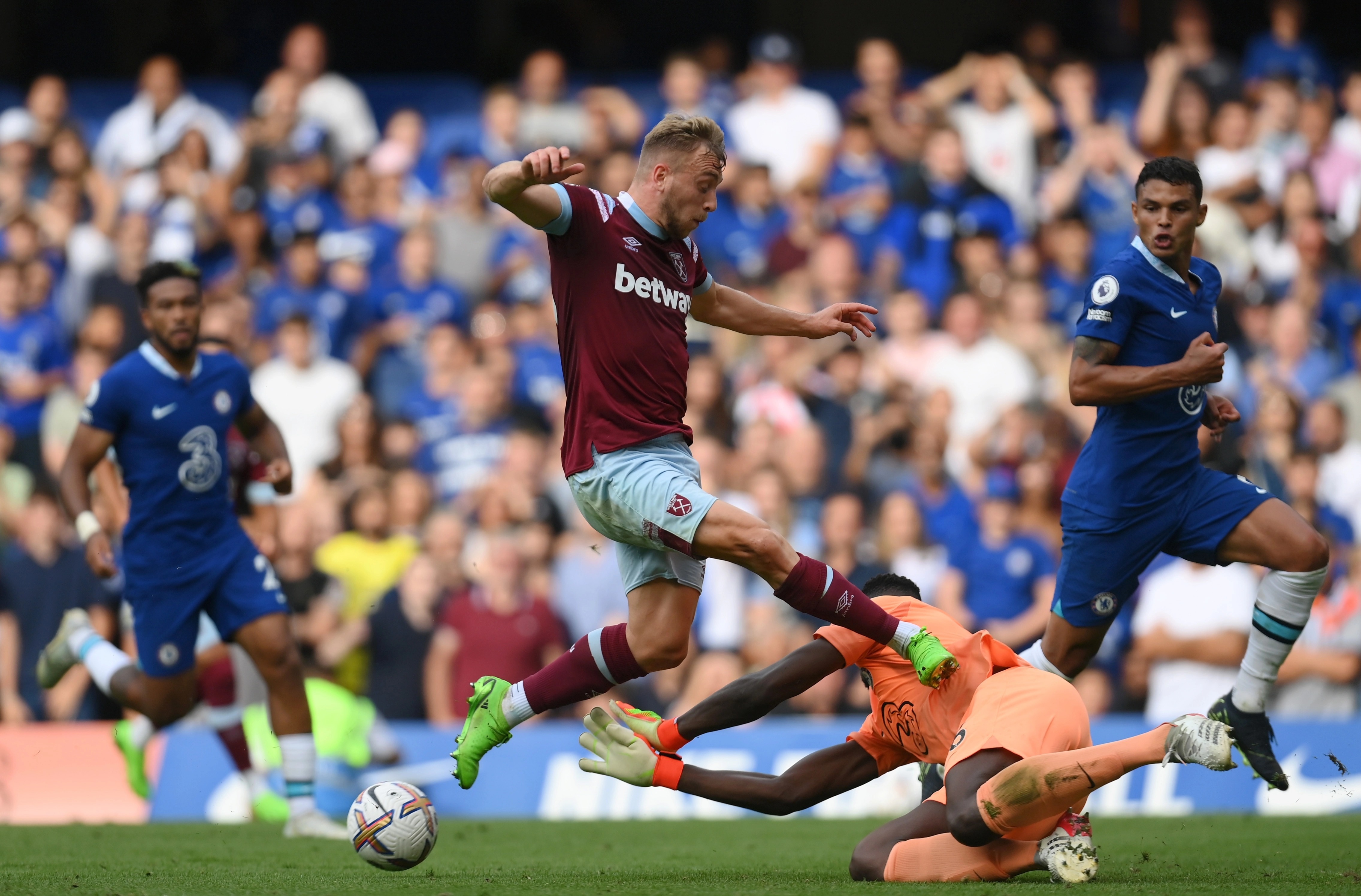 But without the often-questionable intervention of the refs in their Stockley Park booths and subsequent reversal of decisions, they would be five places and two points worse off.

Meanwhile, the Red Devils drop a big three points, the most in the division, to slide from fifth to ninth.

Among the key calls to go in their favour was West Ham’s late equaliser controversially and inexplicably being ruled out at Stamford Bridge.

And the ESPN research suggests the decision to rule out Gabriel Martinelli’s opener spared Erik ten Hag’s side a defeat – despite going on to secure a 3-1 win over Arsenal.

Brentford also drop five places to 14th without VAR thanks to their key role in the Bees beating West Ham while Liverpool would have lost the Merseyside derby.

On the flip side, Arsenal are the Premier League’s biggest losers – despite still being top of the table.

As mentioned, their 3-1 defeat at Old Trafford would be flipped to a win and therefore give them a perfect 21 points from seven games so far, extending their lead to two points from Tottenham instead of one from Manchester City.

Spurs are also hard done by after their penalty at West Ham was chalked off – otherwise, they would be directly below the Gunners going into the crunch North London derby which sees Jarred Gillett on VAR duties.

Leeds and Everton both climb five places without VAR decisions while Bournemouth and relegation-threatened Wolves leap up four spots.

The bottom three of West Ham, Nottingham Forest and Leicester remain the same.

Forest’s sole Premier League victory this season against the Hammers would not have stood while not even scrapping VAR calls can help under-fire Brendan Rodgers get his first three points of the season for the struggling Foxes. 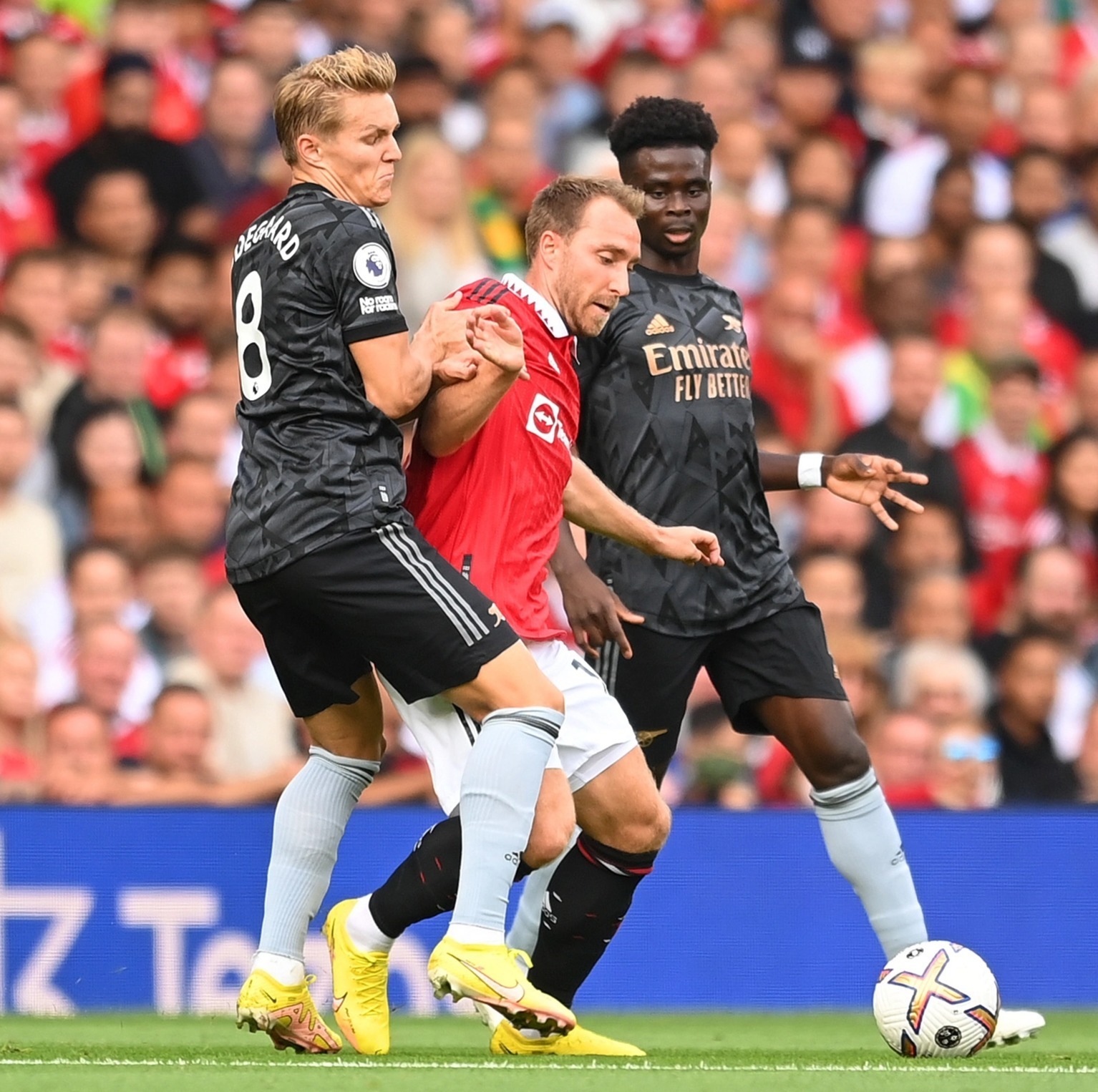 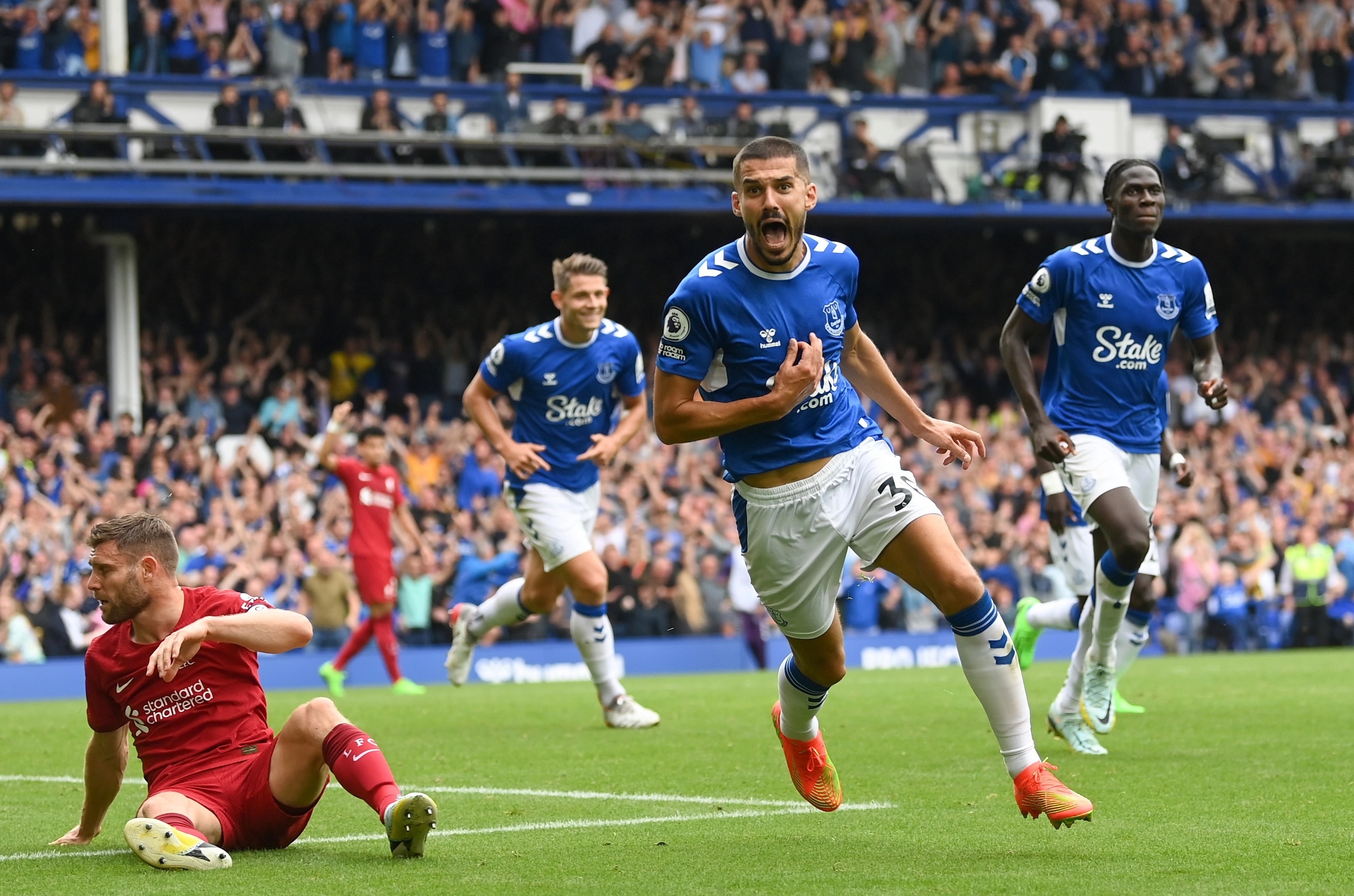