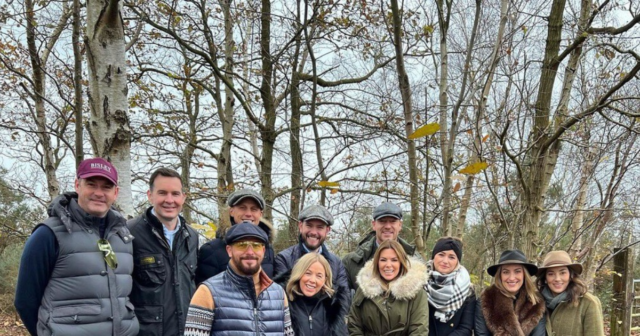 JOHN TERRY got suited and booted as he celebrated his 41st birthday clay pigeon shooting.

The Chelsea legend is currently between clubs, having departed Aston Villa earlier this year.

John Terry went clay pigeon shooting with his palsJT and Co had a day out in Bisley, Surrey 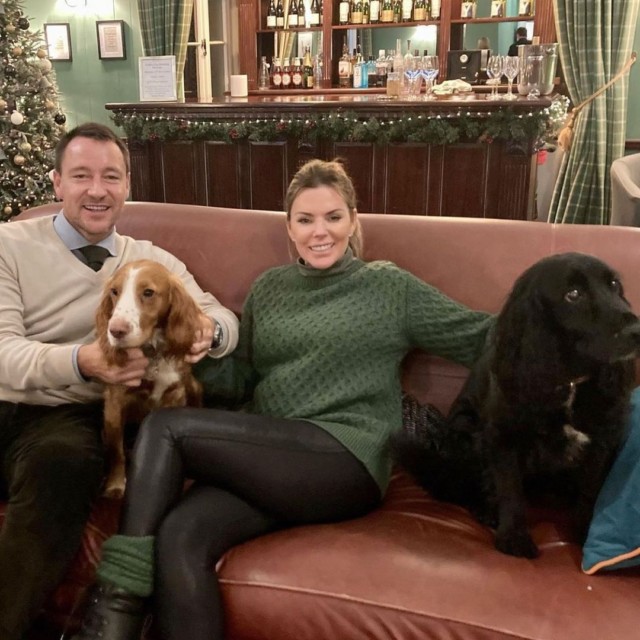 Terry, wife Toni, and the dogs had a lovely time

This has given him plenty of downtime to enjoy with friends.

For his birthday celebrations, he was joined by wife Toni and a group of pals – as well as Duke the dog – at Bisley Shooting Ground in Surrey.

Wearing a flat cap, Terry enjoyed himself at the shooting centre, where it is £195 for 100 shots.

He and Toni then settled down on a cosy sofa at the clubhouse, as their guests, and Duke, had a lovely time.

Bisley Shooting wrote on Instagram: “An absolute pleasure to have John and Toni Terry with us today, to celebrate John’s birthday. The dogs loved it too!

To which JT replied: “Thank you all for such an amazing day, honestly the hospitality from you guys was superb.”

Terry posed in his luxurious kitchen with a tasty looking birthday cake.

On the work top a set of personalised drinks could be seen – featuring his name and favourite No26.

It featured the message ‘Happy birthday to the bestest daddy’.

And on the front was a picture of Terry and his son together.

Huge balloons, in Chelsea blue and white of course, were also displayed – with the message ‘happy birthday dad’.

Further balloons spelling ‘JT’ were also to be found in the former England skipper’s kitchen. 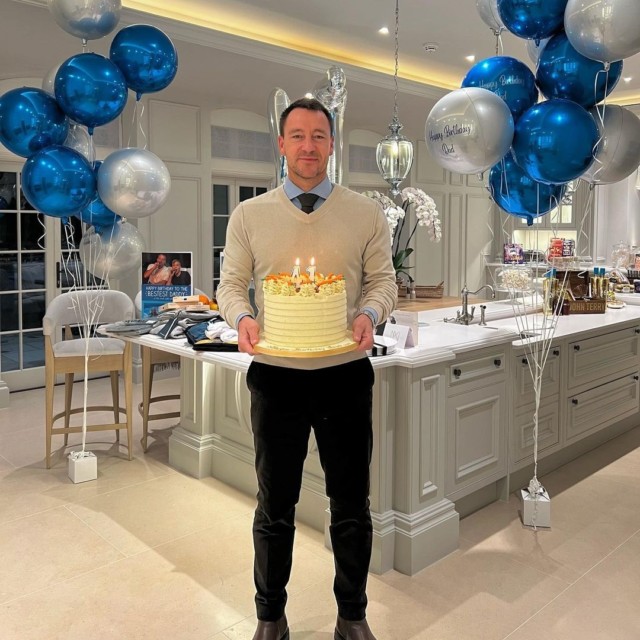 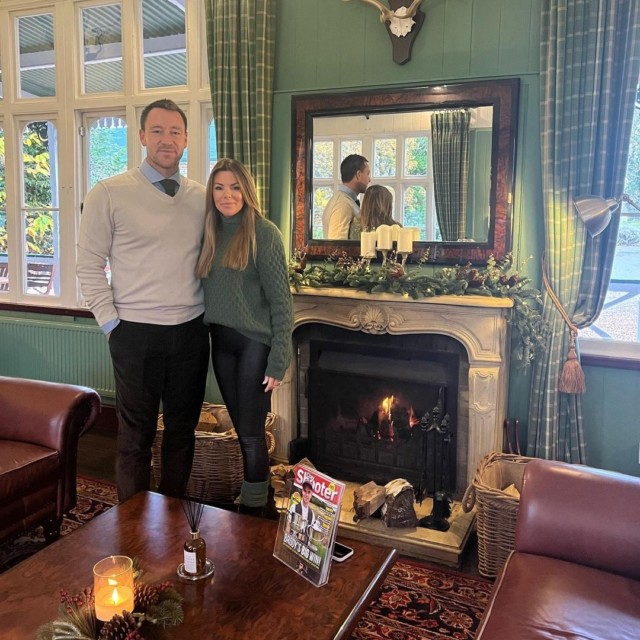 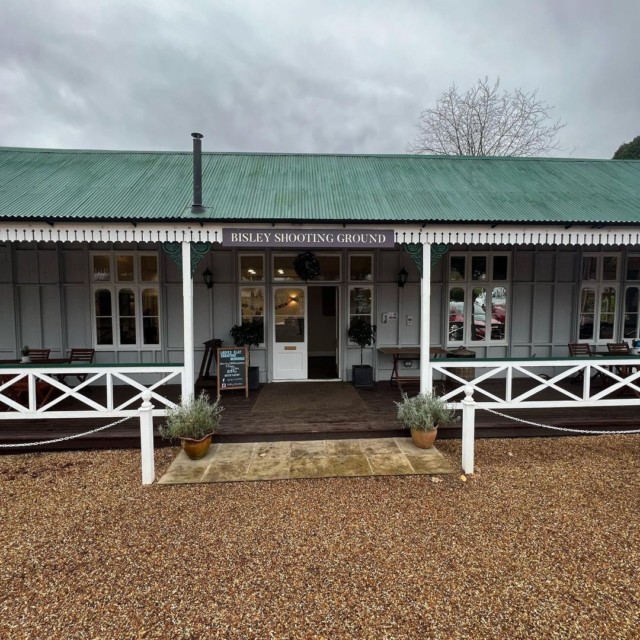 Did you miss our previous article…
https://www.sportingexcitement.com/football/premier-league/ferdinand-compares-klopps-liverpool-to-fergusons-man-utd-claiming-super-sub-origi-is-the-reds-very-own-solskjaer