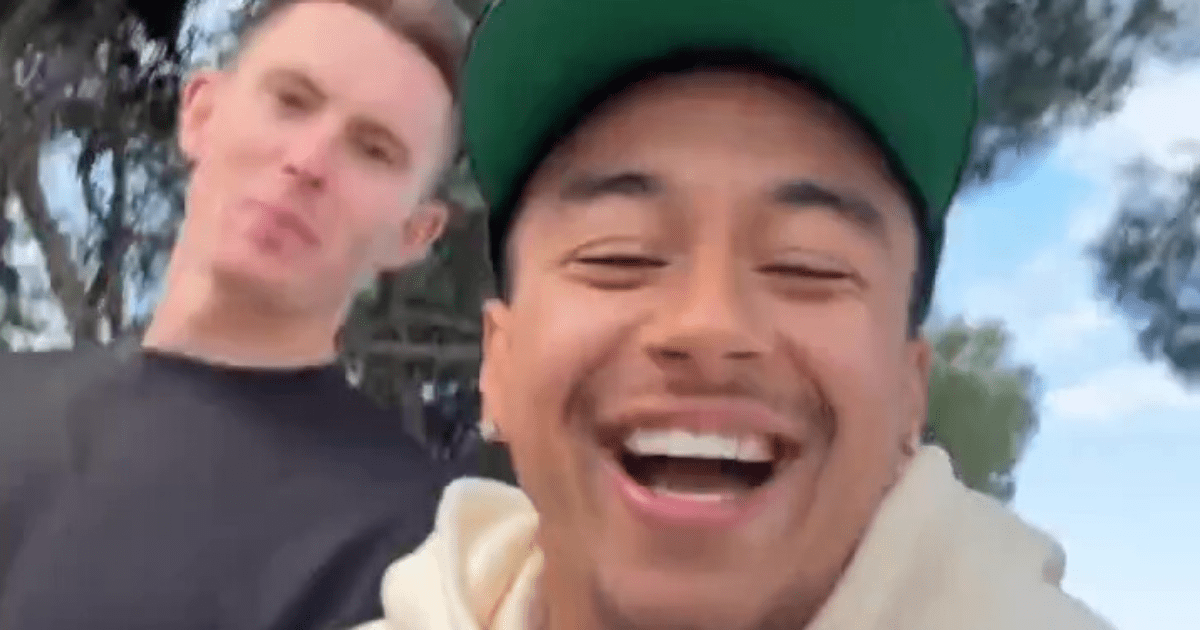 NOTTINGHAM FOREST stars Jesse Lingard and Dean Henderson are enjoying a relaxing break in Athens during the World Cup.

Both players have featured for England in recent years but were not selected in Gareth Southgate’s squad for Qatar.

The pair play with each other at Nottingham Forest 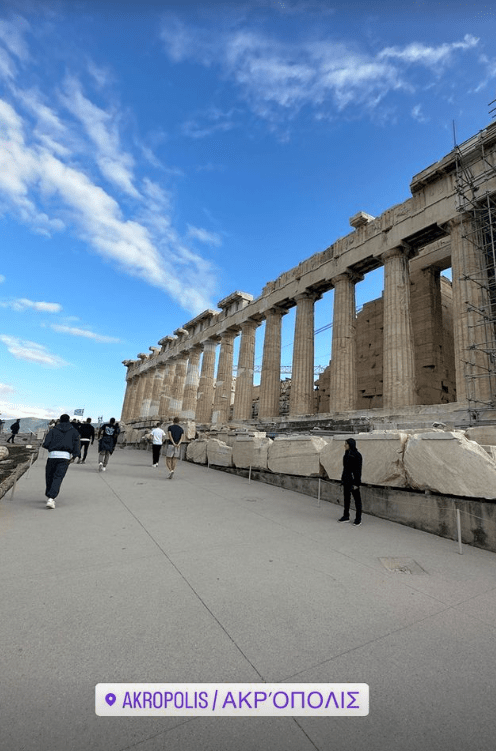 The pair visited the Athens Acropolis

But the pair were keen to enjoy a bit of sunshine so flew out to Athens, Greece for a short holiday.

Lingard and Henderson visited the famous Acropolis of Athens – an ancient citadel located in the city.

They are staying at the plush Four Seasons hotel and Lingard shared a video of the stunning location on his Instagram page.

The pair also joked around with one another about which currency is used in Greece.

Lingard and Henderson’s friendship dates back to when they played together at Manchester United.

Henderson is still under contract at Old Trafford and is on loan at Forest until the end of the season.

Lingard left United for the City Ground in the summer after signing a one-year deal believed to be worth £150,000-a-week.

Several other stars not at the World Cup have also jetted away on holiday, with another former Red Devil Paul Pogba visiting Miami.

Jarrod Bowen enjoyed a holiday to Disneyland alongside his partner Danni Dyer and her son Santiago.

And Liverpool star Roberto Firmino flew out to the Maldives with model and wife Larissa Pereira after missing out on the Brazil squad.

Did you miss our previous article…
https://www.sportingexcitement.com/football/premier-league/arsenal-could-be-forced-to-rip-up-january-transfer-plans-and-shelve-mykhailo-mudryk-move-after-gabriel-jesus-injury/