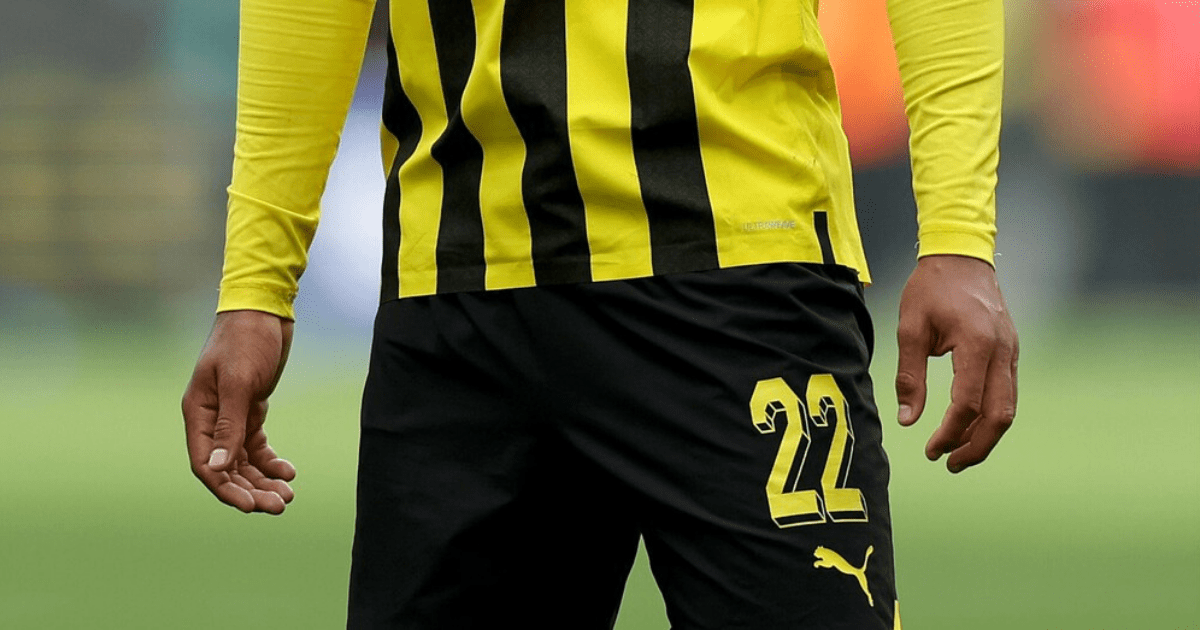 BORUSSIA DORTMUND star Jude Bellingham would prefer a move to Real Madrid over the Premier League.

That is according to Marca, who claim Bellingham, 19, is keen to sign for Real and snub Manchester United, Manchester City, Chelsea and Liverpool who are also interested.

SunSport recently revealed that the in-demand midfielder could leave Dortmund for just £83million next summer.

That is if the entire fee is paid up front by one of the England international’s suitors.

If he moves, Bellingham’s “gestures” suggest that his preference is a switch to Real.

The reigning European champions reportedly asked the 19-year-old to reject a new a contract with Dortmund.

Real are looking to inject some youth into their midfield, which has been rock solid in the last few years with the star trio of Luka Modric, Toni Kroos and Casemiro, who left for United.

Modric, 37, and Kroos, 32, are both at an advanced age and their deals run out in June.

Los Blancos are now slowly paving the way for the likes of Eduardo Camavinga, Aurelien Tchouameni and Federico Valverde to take over in the future.

Bellingham, whose Dortmund deal runs out in 2025, is seen as another major addition with the Madrid giants keeping tabs on him since 2019.

And the fact that Real didn’t sign a replacement for Casemiro appears to point at an imminent swoop for the England star.

Did you miss our previous article…
https://www.sportingexcitement.com/football/premier-league/i-had-to-sack-55-staff-only-to-find-out-i-was-the-56th-raul-sanllehi-opens-up-on-arsenal-exit-after-pandemic-hell/