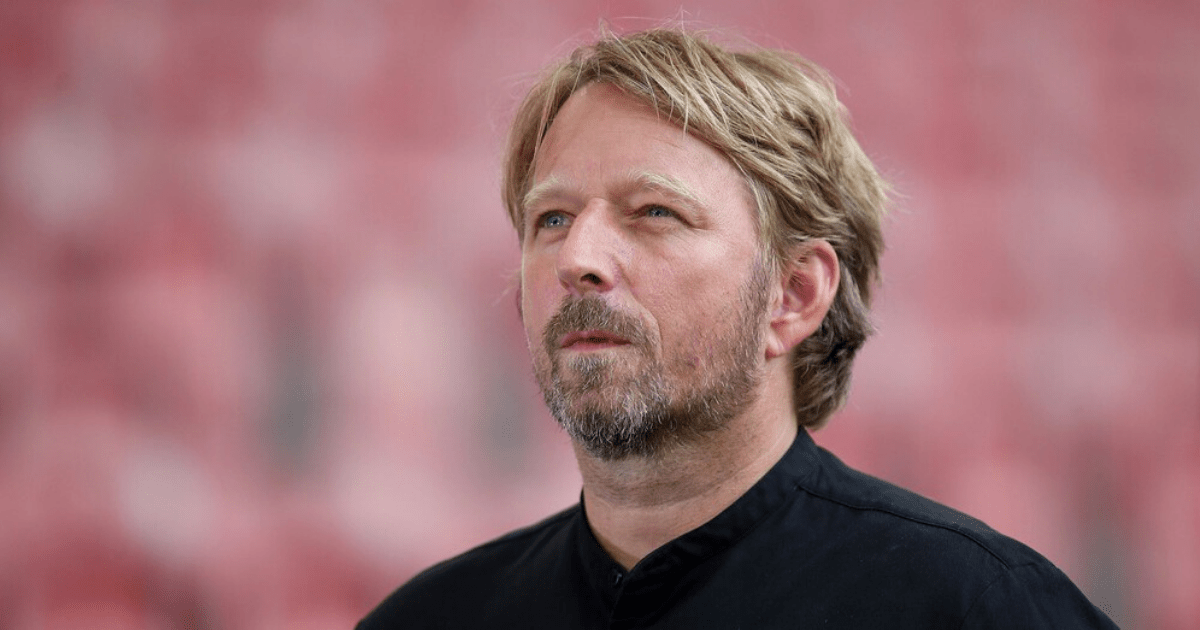 JULIAN WARD  is looking at a top job in Europe after quitting as Liverpool’s sporting director.

The transfer guru shocked the Kop when he walked out and already has prospective offers in Portugal and Spain.

Sven Mislintat has been linked as a replacement for Julian Ward

He speaks both languages and would be keen to have a crack at a leading outfit.

Liverpool’s owners are working on a list of replacements but with the chance that the club will be sold they face a tricky task when there is no long-term certainty.

One name that has reportedly been on the list is former Arsenal chief Sven Mislintat.

The 48-year-old had worked with Jurgen Klopp as a chief scout when the pair were at Bundesliga side Borussia Dortmund.

He had an impressive track record in Germany as strikers Robert Lewandowski and Pierre-Emerick Aubameyang were among the players he helped bring to the club.

During his time at Dortmund, they won two Bundesliga titles, two German Cups and also reached the Champions League final.

However, he did not have the same level of success with the Gunners after he was appointed the club’s sporting director in 2017.

Mislantat only lasted two years and worked with both Arsene Wenger and Unai Emery as many of his signings ended in disappointment.

Among his signings was Manchester United attacker Henrikh Mkhitaryan, which is one example of how badly wrong he got it at times.

He was sacked 18 months later after a series of disagreements over transfers.