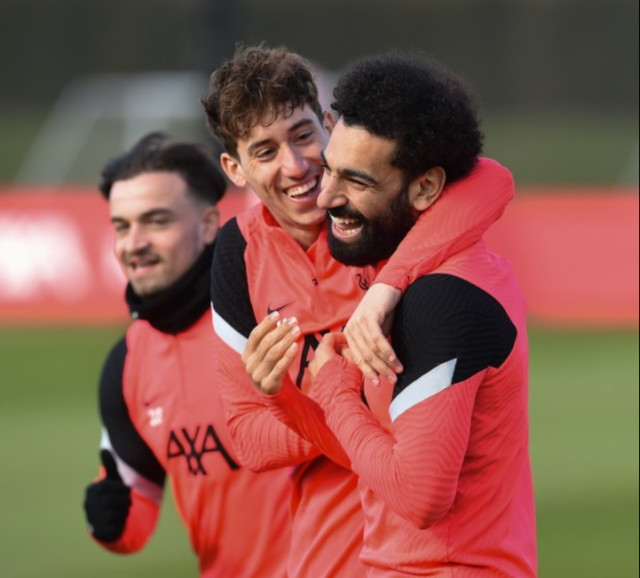 LIVERPOOL defender Kostas Tsimikas is wanted by Fenerbahce, according to reports.

The left-back signed for the Reds last summer but has struggled to make an impact on the squad, appearing just seven times in his debut season.

Fenerbahce are reportedly looking for a new left-back, and have been linked with a move for Real Madrid star Marcelo.

And according to Fotomac, via Sport Witness, the Turkish giants also like the look of Tsimikas.

They are believed to be keeping tabs on him ahead of the summer transfer window opening.

But a move may only happen if Fenerbahce sell both Caner Erkin and Filip Novak this summer, as Liverpool could demand a significant fee for Tsimikas.

The Greece international was signed for £12million a year ago and still has four years remaining on his contract.

However, the report claims Liverpool could seek a loan move for the 25-year-old.

But with Fenerbahce said to be aiming to buy Tsimikas before loaning him out that does not really fit their plans.

Jurgen Klopp seems to think Tsimikas is surplus to requirements, which is unsurprising given Andy Robertson is rarely unavailable.

As a result, Tsimikas may have to prepare for another season of sitting on the bench if he does not get a move this summer.