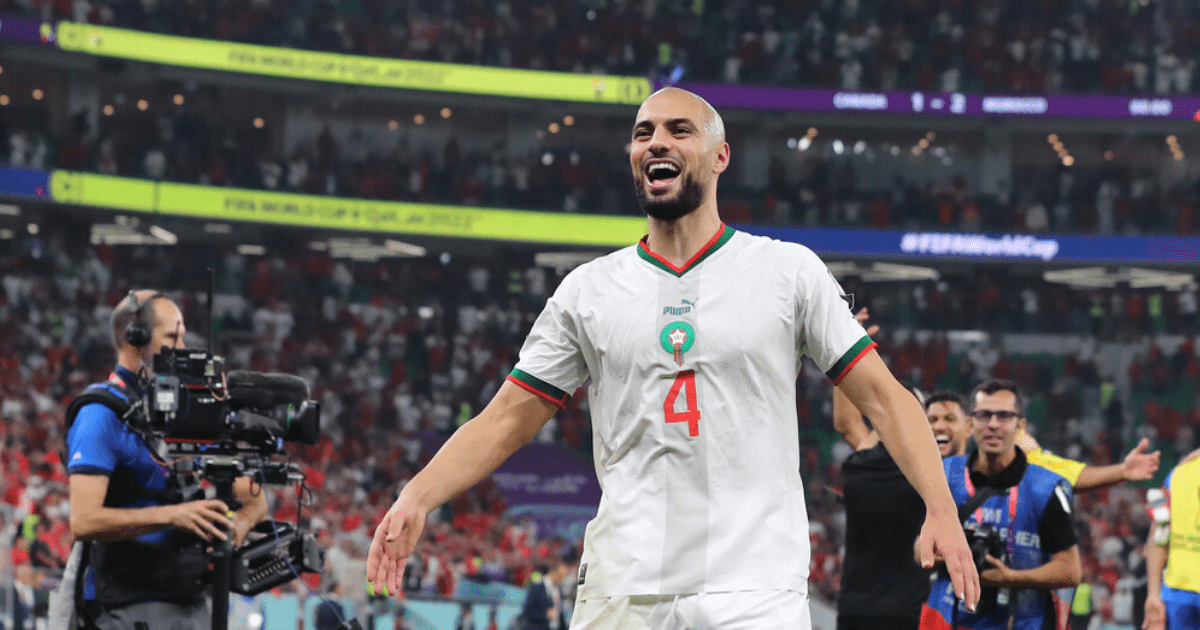 LIVERPOOL allegedly “held a secret meeting” with Moroccan star Sofyan Amrabat ahead of the World Cup over a potential transfer.

The 26-year-old midfielder currently plays for Fiorentina in Serie A and has had a host of clubs monitoring him for months.

Tottenham were keen last summer but failed to agree a fee with the Italian side.

They are still believed to hold an interest in the ace – but now Liverpool look to be leading the chase.

That is according to Foot Mercato, who are claiming that Jurgen Klopp wants to strengthen in the middle of the park in the January window.

And they state that led to the Reds boss actually meeting with Amrabat’s entourage prior to his heroics for his country in Qatar.

They state the meeting was “positive” and that they have “planned to see each other again after the 2022 World Cup”.

But the Anfield giants are not the only ones hoping to snap-up him from Fiorentina.

Inter Milan want to keep him in Italy and are monitoring his situation “carefully”.

Fiorentina still have the option to extend Amrabat’s contract by a further year and thus keeping his transfer value high.

However, the player is said to have “dreamed” about playing in the Premier League and Liverpool’s interest could prove too hard to resist.

The star’s focus is currently on helping his country to create more history at the World Cup.

He played the full 180 minutes with the help of pain injections before Morocco shocked Spain by dumping them out of the tournament on penalties last night.

Now he and his team-mates are preparing for their quarter final with Portugal on Sunday.

Advertisement. Scroll to continue reading.
In this article:amrabat, flew, meeting