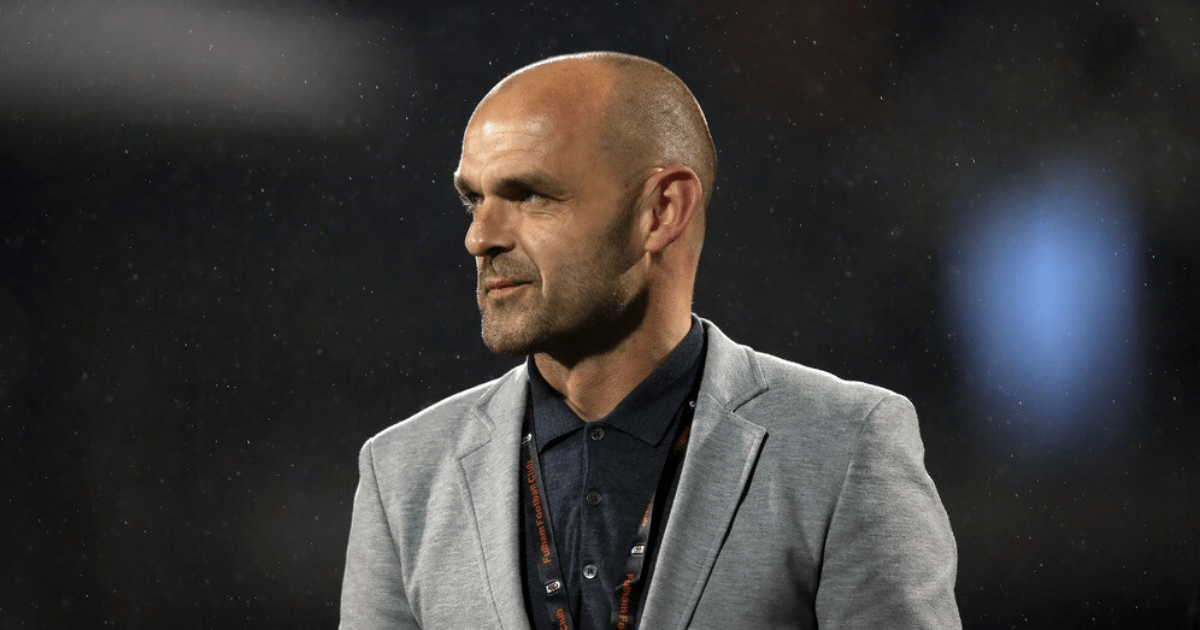 That is none other than seven-time Ballon d’Or winner Lionel Messi as well as Tottenham ace Cristian Romero.

Tottenham ace Cristian Romero would be good enough for England, according to Danny Murphy 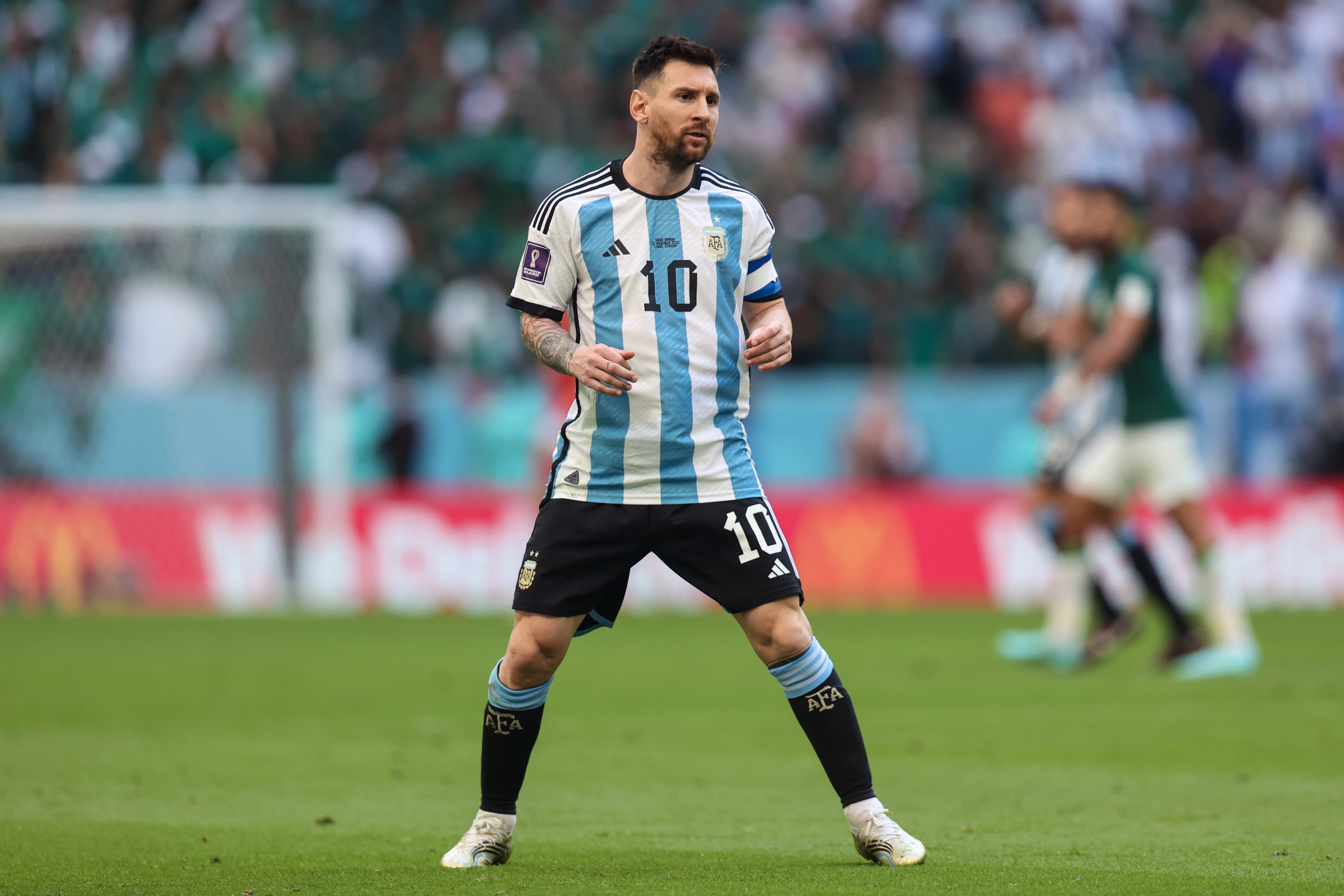 The Three Lions destroyed Iran 6-2 whereas the Copa America winners suffered one of the competition’s most shocking defeats of all time as they lost 2-1 to Saudi Arabia.

Murphy watched both games and insists England‘s squad is far superior to Argentina’s.

So much so that only Messi and Romero would be good enough to link up with the likes of Bukayo Saka, Harry Kane and Jude Bellingham in Gareth Southgate’s team.

Murphy told talkSPORT: “I was looking at the Argentina team, and sometimes you easily get drawn on the narrative from the press, they’re unbeaten in 35, they’ve got Messi, they must be one of the favourites.

“When I actually looked at the game and we were going through the players, I mean I’ll ask you now, how many of those players get in our team?

“Two? No more than three. You fit Messi in obviously, maybe Romero would get in at centre-half when he’s at it, I know he has been injured for Tottenham.”

The two teams also had a completely different run coming into the World Cup.

Argentina were undefeated for a whopping 36 games across all competitions and also won the Copa America.

England, on the other hand, were winless in their last six matches, of which they lost three, and were relegated from the Nations League’s top flight.