PATRICE EVRA revelled in Luis Suarez’s World Cup heartbreak as he LIKED an Instagram photo of the Uruguay striker sobbing.

Suarez couldn’t hold back the tears after his side were dramatically knocked out of the tournament on goals scored. 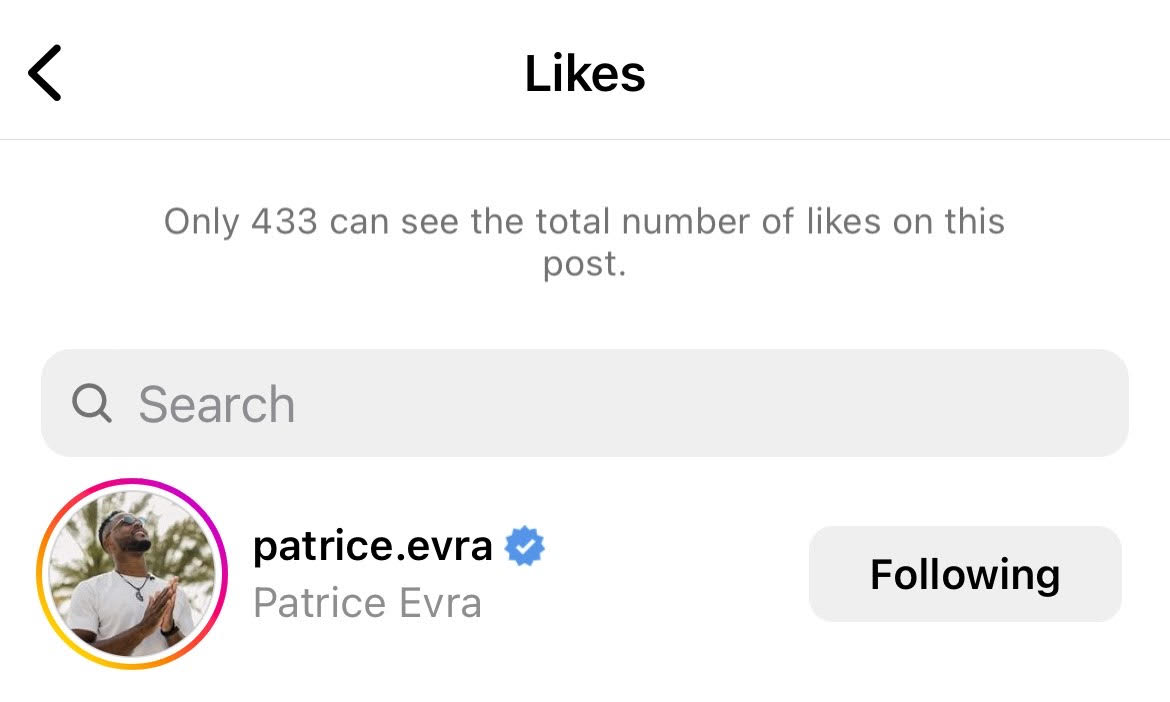 The South Americans beat Ghana 2-0 but went out at the group stages on the same amount of points as South Korea, having scored two less goals.

While Suarez’s team-mates reacted angrily to the defeat, including Edinson Cavani punching the VAR monitor, the 36-year-old started sobbing after hearing news of Hwang’s late winner for South Korea as he watched the closing stages of his game from the bench.

And Manchester United legend Evra, 41, didn’t seem to mind the result too much.

Suarez was banned for eight matches and fined £40,000 by the FA in 2011 after being found guilty of racially abusing Evra while playing for Liverpool against Man United.

He then famously refused to shake Evra’s hand when he returned from his ban.

The ex-Liverpool striker is now likely to have played in his last World Cup after Uruguay’s early exit.

He will be 39 years old by the time the next edition of the tournament comes around.

The Frenchman won the Premier League five times, as well as the Champions League, in a trophy-filled career. 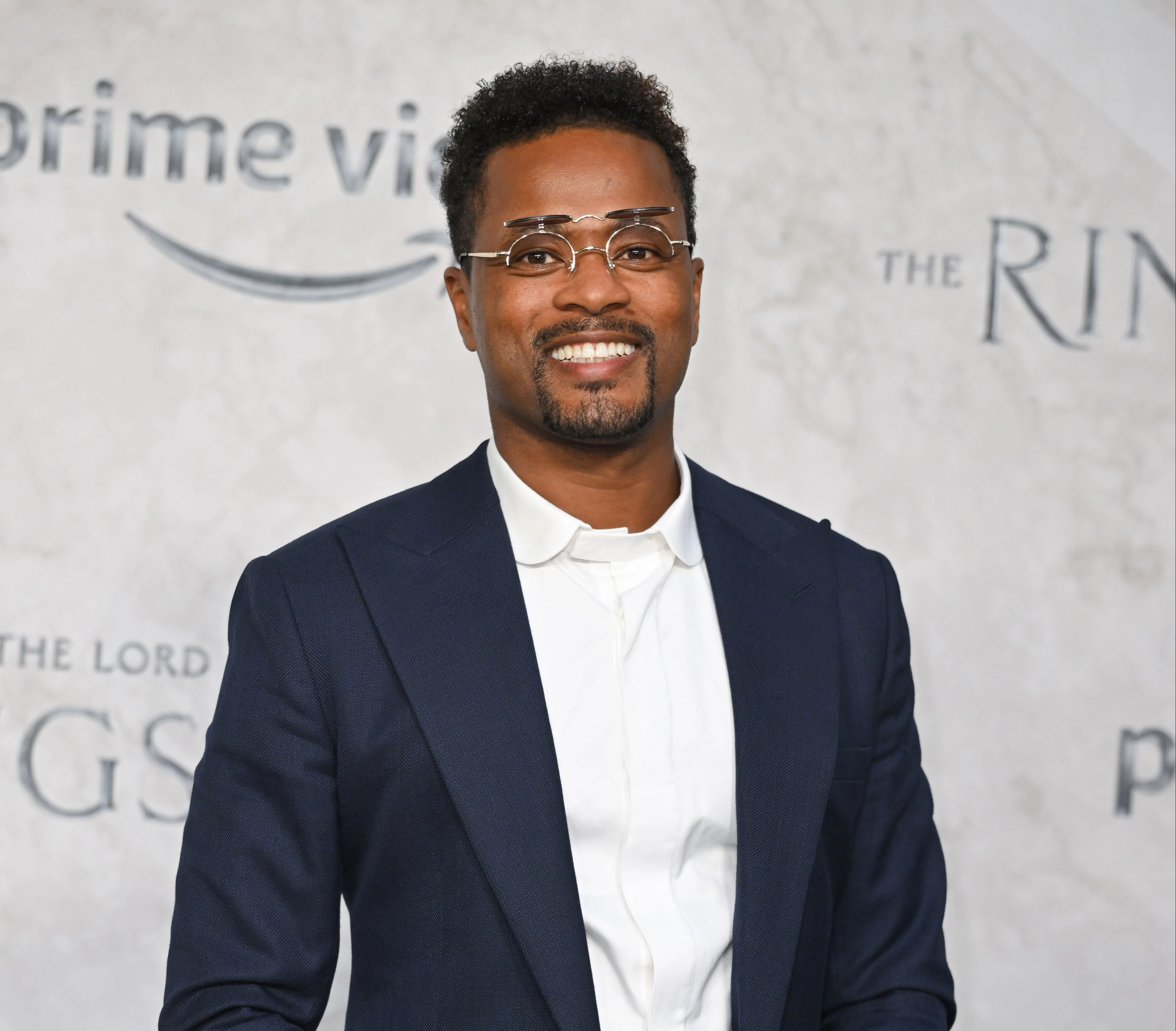 Suarez was found guilty of racially abusing Evra in 2011