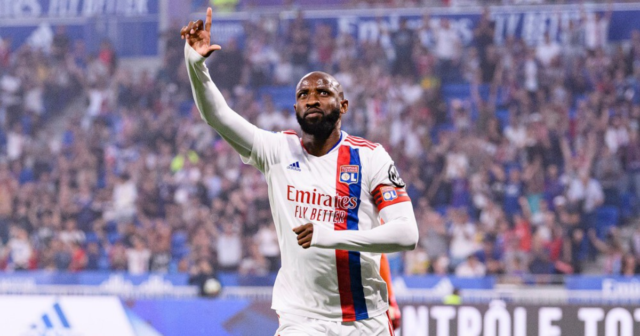 MANCHESTER UNITED are reportedly back in contact with Lyon over striker Moussa Dembele.

The Red Devils have an ongoing situation with star man Cristiano Ronaldo.

Cristiano Ronaldo has not yet returned for pre-season training

The 37-year-old would like to leave Old Trafford this summer in search of Champions League football.

However, United and new boss Erik ten Hag have stated the striker is going nowhere.

According to Media Foot Marseille, the Red Devils could turn to Lyon striker Dembele if Ronaldo were to leave.

Dembele could be picked up for a modest fee with the player entering the final year of his contract.

The 25-year-old can negotiate a pre-contract with any club from January 2023, allowing him to walk out for free.

Dembele has experience playing in England – but most of it came in the Championship.

The forward made a name for himself at Fulham before starring at Celtic.

United could face competition from a number of Premier League clubs.

SunSport exclusively reported that Southampton are also looking at Dembele.

Southampton may shake up their attack with Armando Broja going back to Chelsea following his season-long loan.