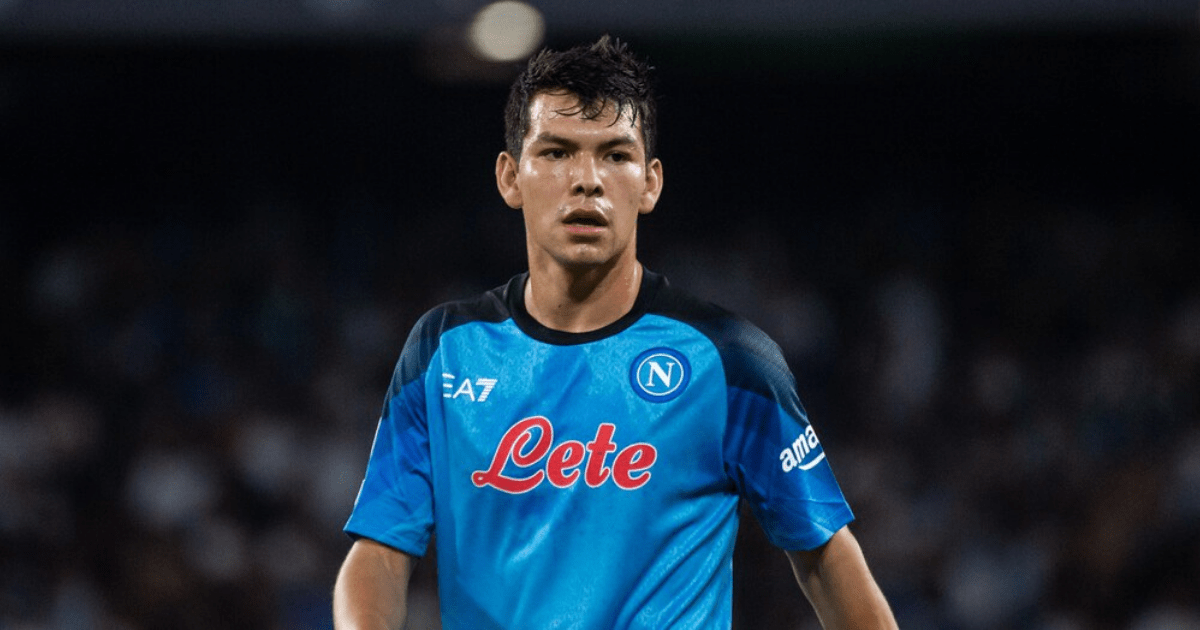 MANCHESTER UNITED are set to face stiff competition in the battle to sign Hirving Lozano from Napoli, according to reports.

Boss Erik ten Hag is eager to strengthen his forward line in upcoming transfer windows, with Lozano fitting the bill.

Hirving Lozano is under contract at Napoli until June 2024

Napoli could be resigned to losing the Mexican ace, whose contract expires in 2024.

According to Marca, he is attracting plenty of interest.

They claim that if Thomas Tuchel lands the Bayern Munich job in place of under-fire Julian Nagelsmann, the former Chelsea boss would be keen to bring Lozano in.

Bayern are fifth in the Bundesliga table, having won only three of their opening seven matches.

RB Leipzig could look to gazump their league rivals in the race to secure the 27-year-old’s signature.

While Everton are another side believed to be keen.

With Lozano having entered the final two years of his contract, Napoli are set to demand around £27million for his services.

And a bidding war would suit them down to the ground.

He has featured in six of his side’s seven Serie A matches so far this term, failing to score and registering just one assist.

The 5ft 9in wide man was dropped for their most recent league encounter against AC Milan, being left on the bench for the duration of the match.

Lozano featured as a substitute during Napoli’s 4-1 rout of Liverpool in the Champions League, but missed their subsequent trip to Rangers with illness.

In total he has made 121 appearances for the Italian side, scoring 26 goals and laying on 14 assists.