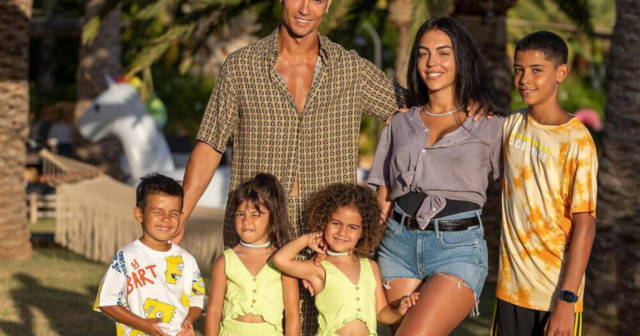 CRISTIANO RONALDO’S partner Georgina Rodriguez has shared multiple pictures of the loved-up couple and their family on holiday in Majorca. 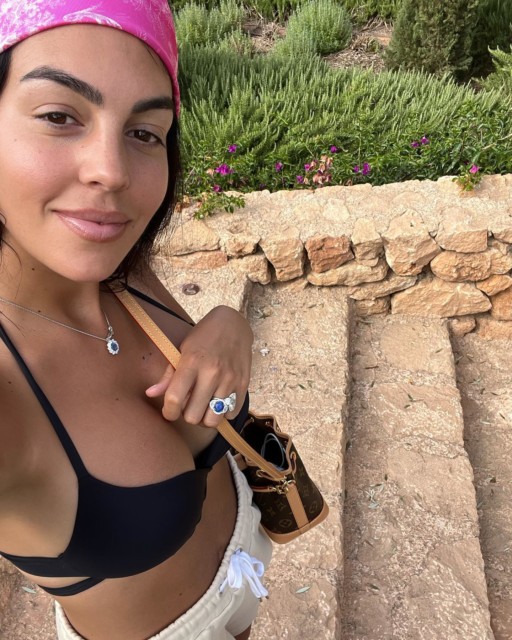 Rodriguez has been keeping her 38.6 million followers entertained while on holiday

The family jetted off to Majorca on June 14 where they have been spotted out and about all over.

Ronaldo and Co have been pictured enjoying days out on his £5.5m Azimut Grande superyacht, which has been moored in Port Adriano in the south-west of Majorca.

They even had a party with friends, including close pal Jose Semedo, while out on holiday to celebrate Ronaldo’s oldest son turning 12.

But hasn’t been all plain sailing for Ronaldo, after one of his bodyguards crashed his £1.7million Bugatti Veyron. 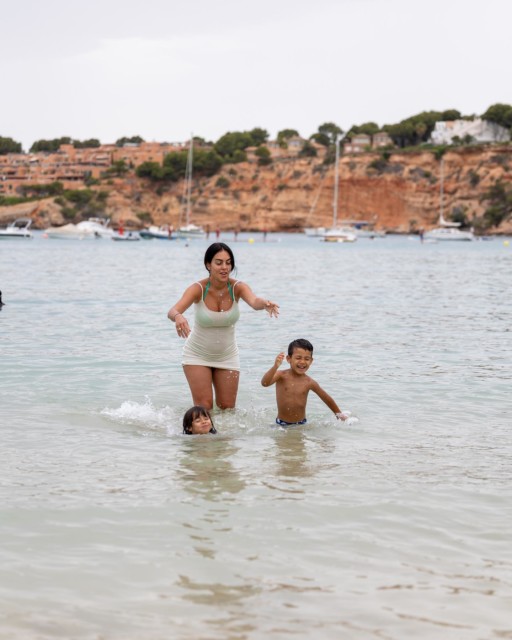 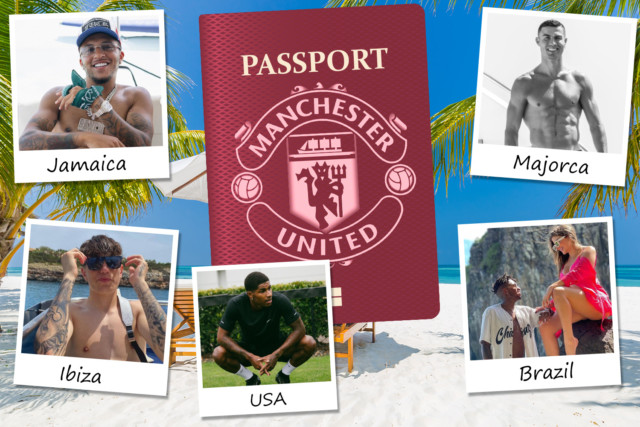 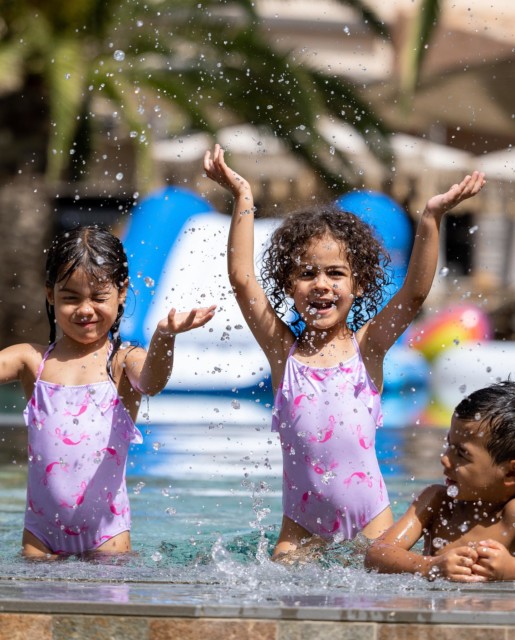 Still, that incident didn’t threaten to ruin his post-season break as he danced topless alongside niece Alicia Aveiro for a TikTok video.

Ronaldo’s girlfriend Rodriguez has taken to social media to share multiple photos from their holiday, including a photo of crepuscular rays to pay tribute to their baby son that died in April.

Sharing six images on her Instagram account, Rodriguez captioned the pictures “Mucho amor”, which translates to “Lots of love”.

Attention will now turn to Ronaldo‘s future at Old Trafford before he reports back for pre-season training at Carrington. 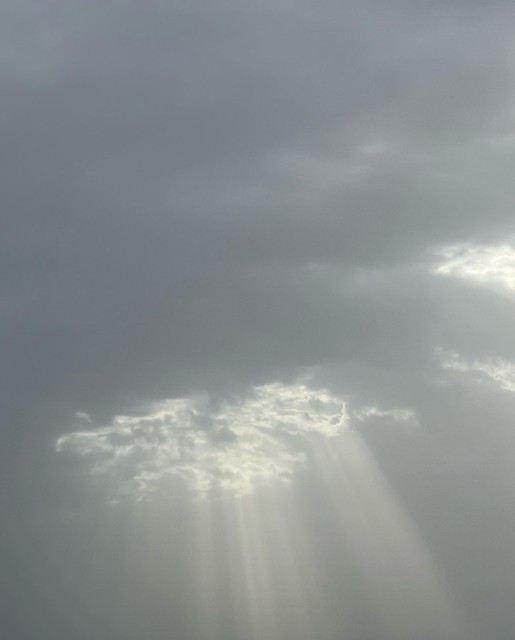 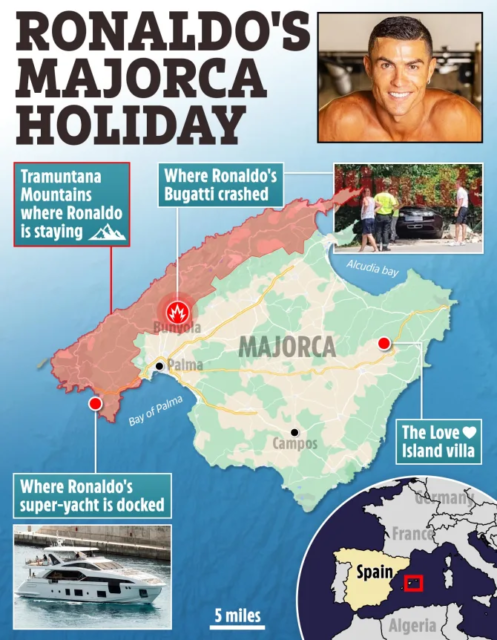 One of Ronaldo’s bodyguards crashed his £1.7million Bugatti Veyron

It has been claimed that the Euro 2016 winner is “worried” by the Red Devils’ slow start to the transfer window.

This has led to fears that he could depart the club unless they show more ambition following the appointment of Erik ten Hag.

According to Record, Ronaldo could quit the club for a second time unless they buck their ideas up in the market.

They add that he has told United chiefs: “Up your game or I’ll leave.”

United are yet to bring anyone in, despite allowing the likes of Paul Pogba, Jesse Lingard, Edinson Cavani, Nemanja Matic and Juan Mata to leave on free transfers.