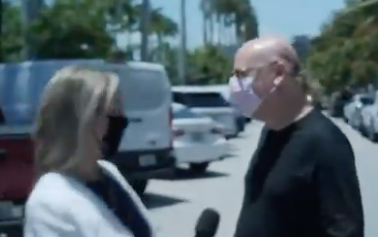 The American owner was tracked down in his home town in Palm Beach, Florida.

But he had nothing to say to when confronted by a Sky News reporter.

Glazer was asked whether he had anything to say to Man Utd fans and if it was time to sell the club.

But he had no response to the questions as he walked through a street in Florida.

The Man Utd co-owner was also asked whether fans were ‘just customers’ to him.

But once again he ignored the line of questioning and jumped into his car before driving away.

It comes after Man Utd’s clash with Liverpool on Sunday was called off amid furious fan protests. 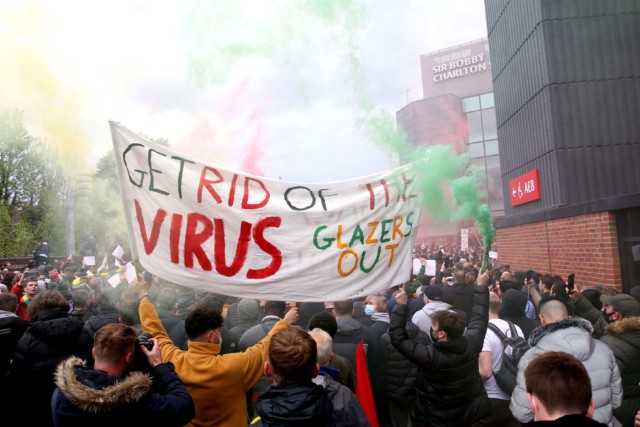 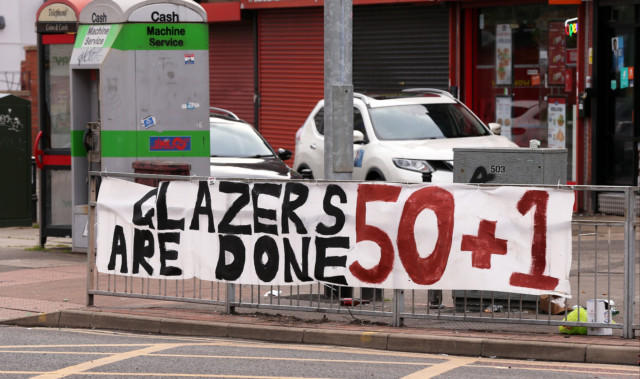 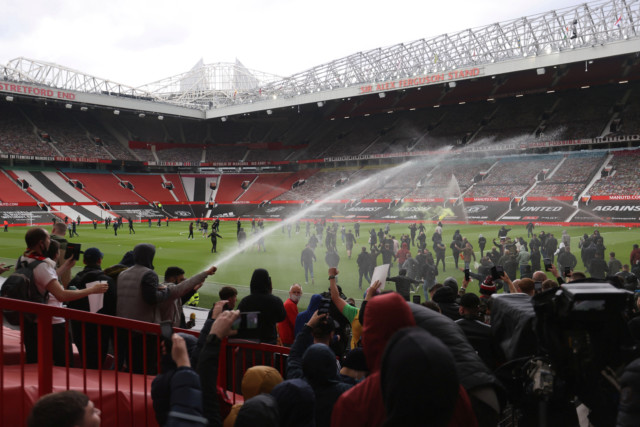 Supporters were involved in violent demonstrations outside Old Trafford and the team’s Lowry Hotel.

And hundreds of fans stormed the pitch hours before Ole Gunnar Solskjaer’s men were due to face Liverpool.

The Glazers are ready to sanction a £90million Manchester United bid for Harry Kane as they desperately attempt to quash fan fury.

Sunday’s protests hit home in Florida, where the controversial owners are based — and they are keen to dampen the anger.

Levy has valued Kane at £170m but realistically he would never get that post-Covid, with the England captain 28 in July.

For the Glazers it would at least show they are prepared to splash out to restore United to the top of the domestic game.

It would unlikely appease the hard-core of fans who want to them out but may keep others happy — and also investors.

Did you miss our previous article…
https://www.sportingexcitement.com/football/premier-league/arsenal-vs-villarreal-referee-was-witness-in-drug-and-prostitution-sting-after-being-arrested-at-party