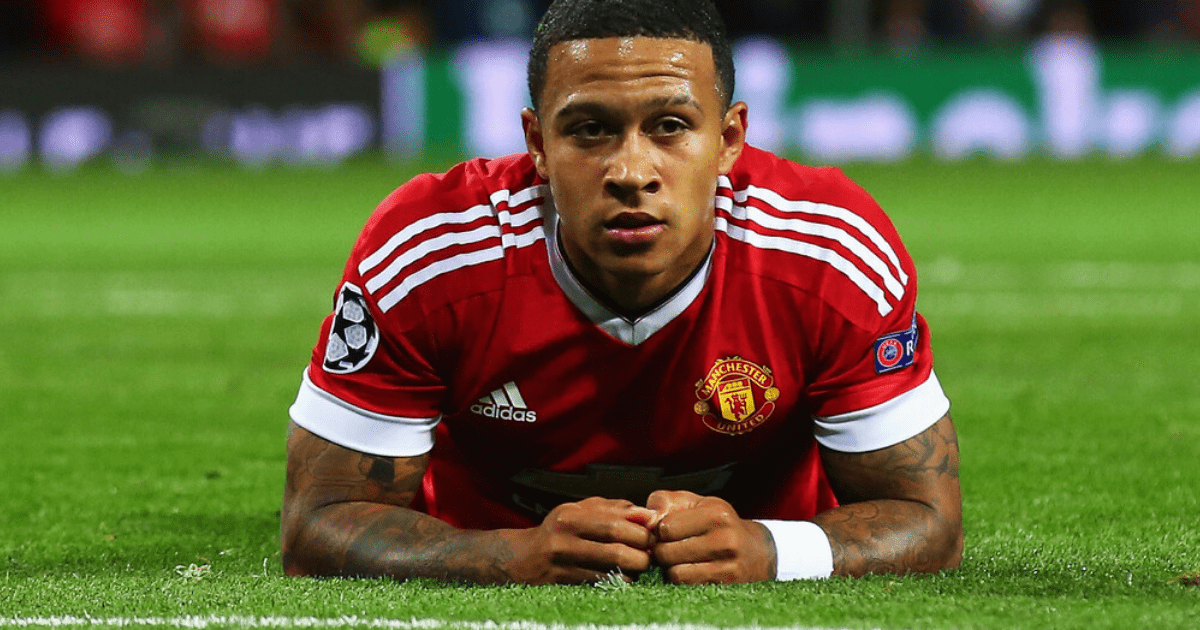 MANCHESTER UNITED are expected to launch a shock bid to re-sign Memphis Depay, according to reports.

The Netherlands international spent 18 underwhelming months at Old Trafford between 2015 and 2017, which resulted in a swift exit.

Depay scored just seven goals in more than 50 games with only TWO coming in the Prem.

The winger left for Lyon and has made his way to Barcelona following some excellent goalscoring form in France.

But Depay’s time in Spain has been mixed.

He scored 12 goals in his first season, but Robert Lewandowski’s arrival has seen his game-time reduced.

He was linked with Chelsea on deadline day, but ended up staying at the Nou Camp.

And injuries and a lack of chances have restricted him to just three outings this season.

He isn’t expected to make a decision until after the World Cup though.

But his contract at Barca has just more than six months left, meaning a January exit looks likely.

If Depay doesn’t leave in the winter, he could come up against his former side very soon after Manchester United and Barcelona were drawn against each other in the Europa League.

Advertisement. Scroll to continue reading.
In this article:fiveyears, manutd, oldtrafford