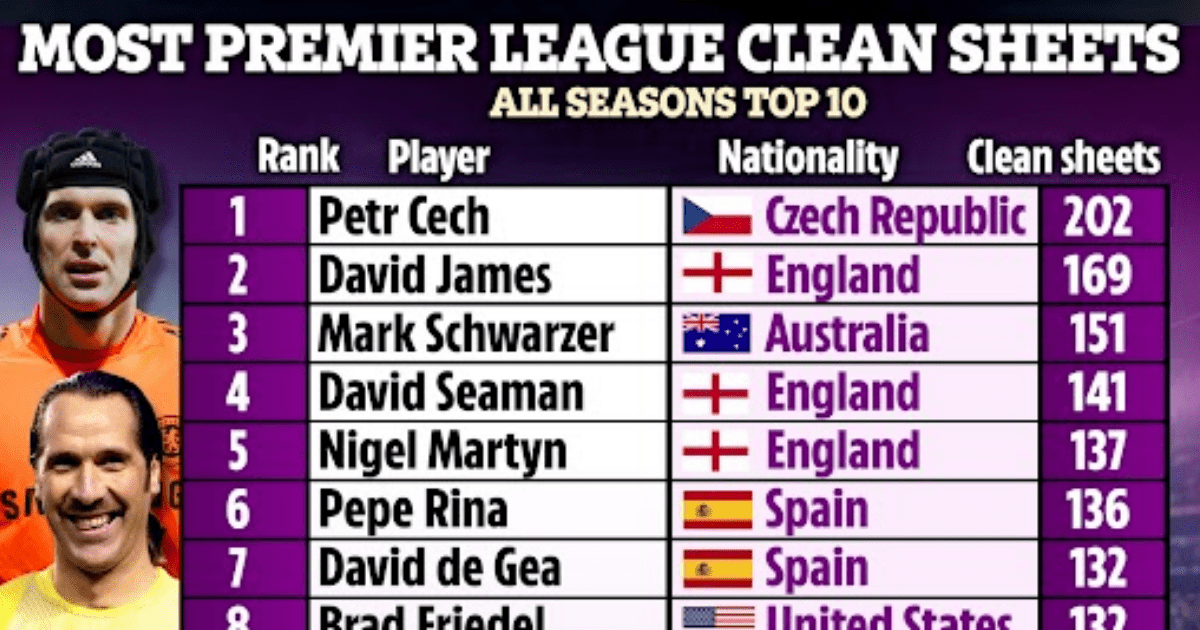 CHELSEA and Arsenal goalkeeper Petr Cech has the record for the most Premier League clean sheets with 202.

The legendary stopper played 443 times in the league and made 1,005 saves.

He was part of the Chelsea 2004/05 squad that won the title under Jose Mourinho with a record breaking defence.

Cech played a huge role in the successes that year keeping 25 clean sheets and he conceded just 15 across the campaign – both records still stand today.

David James is 33 clean sheets behind Cech in second place.

The ex-England No.1 played for a host of Premier League clubs such as Liverpool, Man City, West Ham and Portsmouth.

James played 572 times in the Prem, the fifth most of any player.

In third place is Australian hero Mark Schwarzer – he kept the opponents out 151 occasions while playing for Middlesbrough and Fulham.

Just behind him is two-time Premier League winner and Arsenal legend David Seaman on 141 clean sheets.

Another ex-England keeper is fifth on the list, Nigel Martyn prevented the other team from scoring 137 times.

One behind Martyn is Liverpool hero Pepe Reina. The 40-year-old has still not retired and is currently on the books of Villarreal in his homeland.

There is then four goalkeepers tied on 132 clean sheets.

Manchester United’s David de Gea is the only still active player of the four and will be hoping to catch those ahead of him this season.

Friedel played for Liverpool, Aston Villa, Blackburn and Tottenham making 450 appearances even scoring a goal for the Rovers in the 2003/04 campaign.

Howard was Everton’s No.1 for 11 season and featured 45 times for Manchester United. 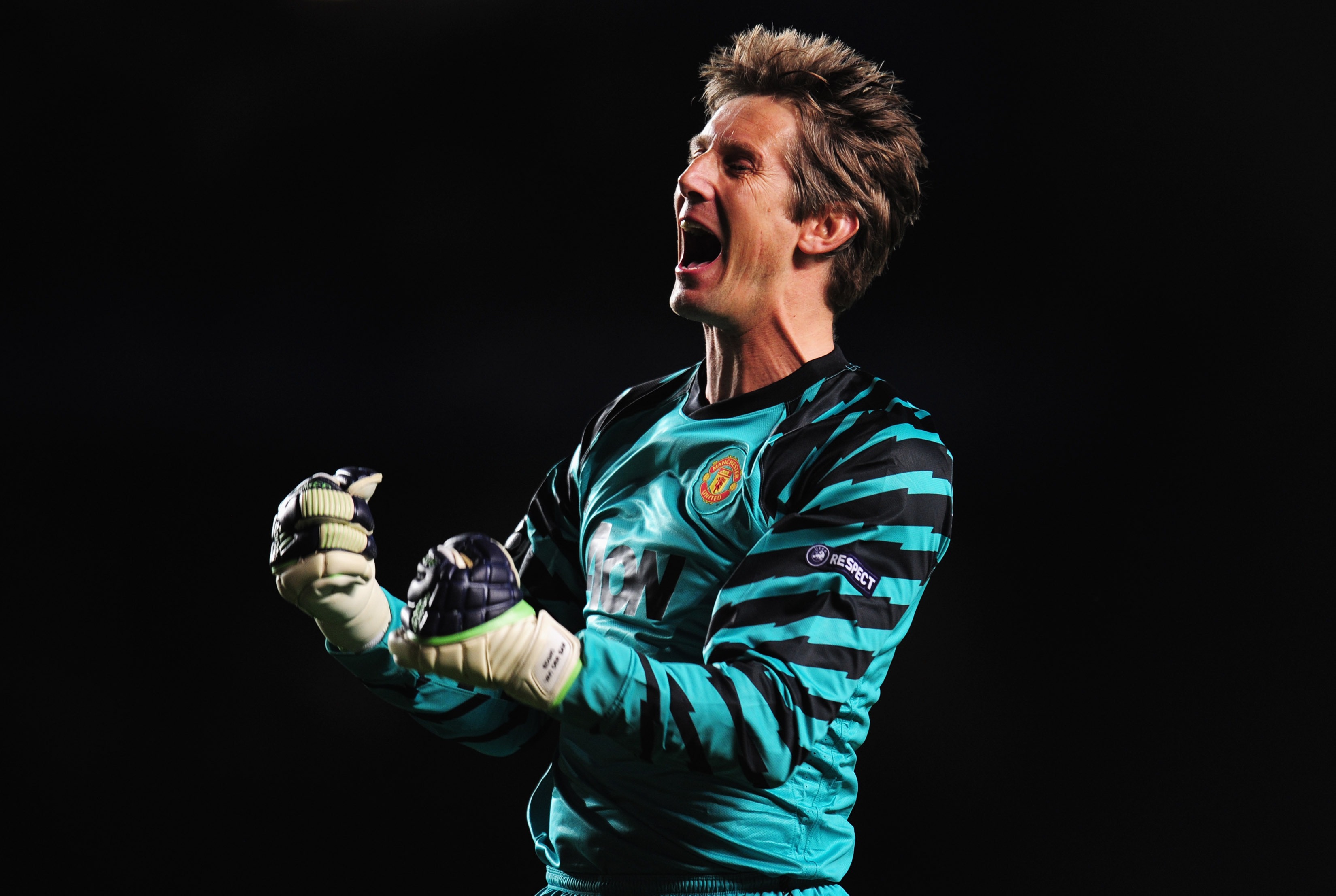