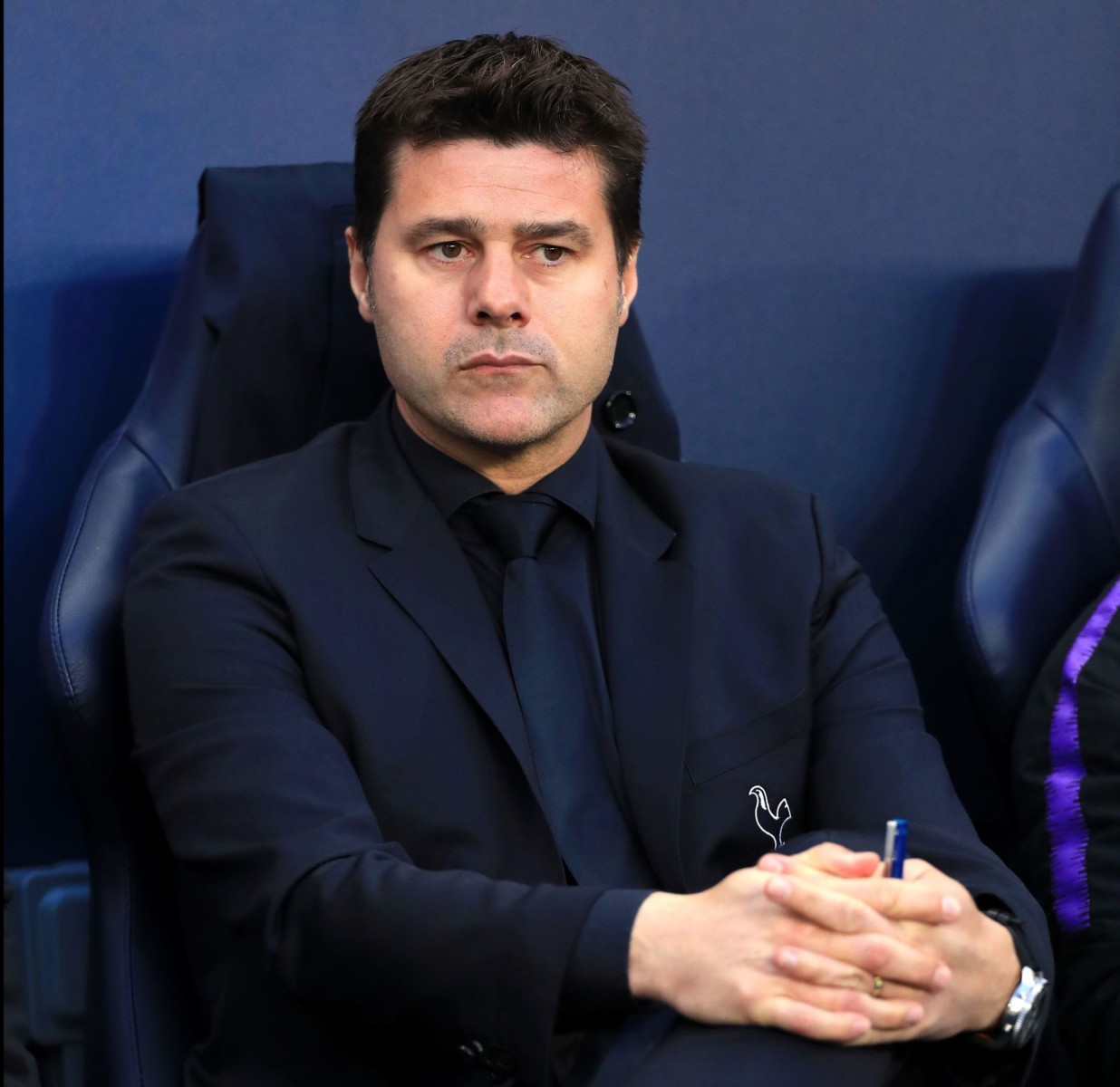 NEWCASTLE are set to be one of just FIVE Premier League clubs to spend big this summer.

But will it be Steve Bruce or Mauricio Pochettino splashing the cash if the proposed £300million Saudi takeover is completed? 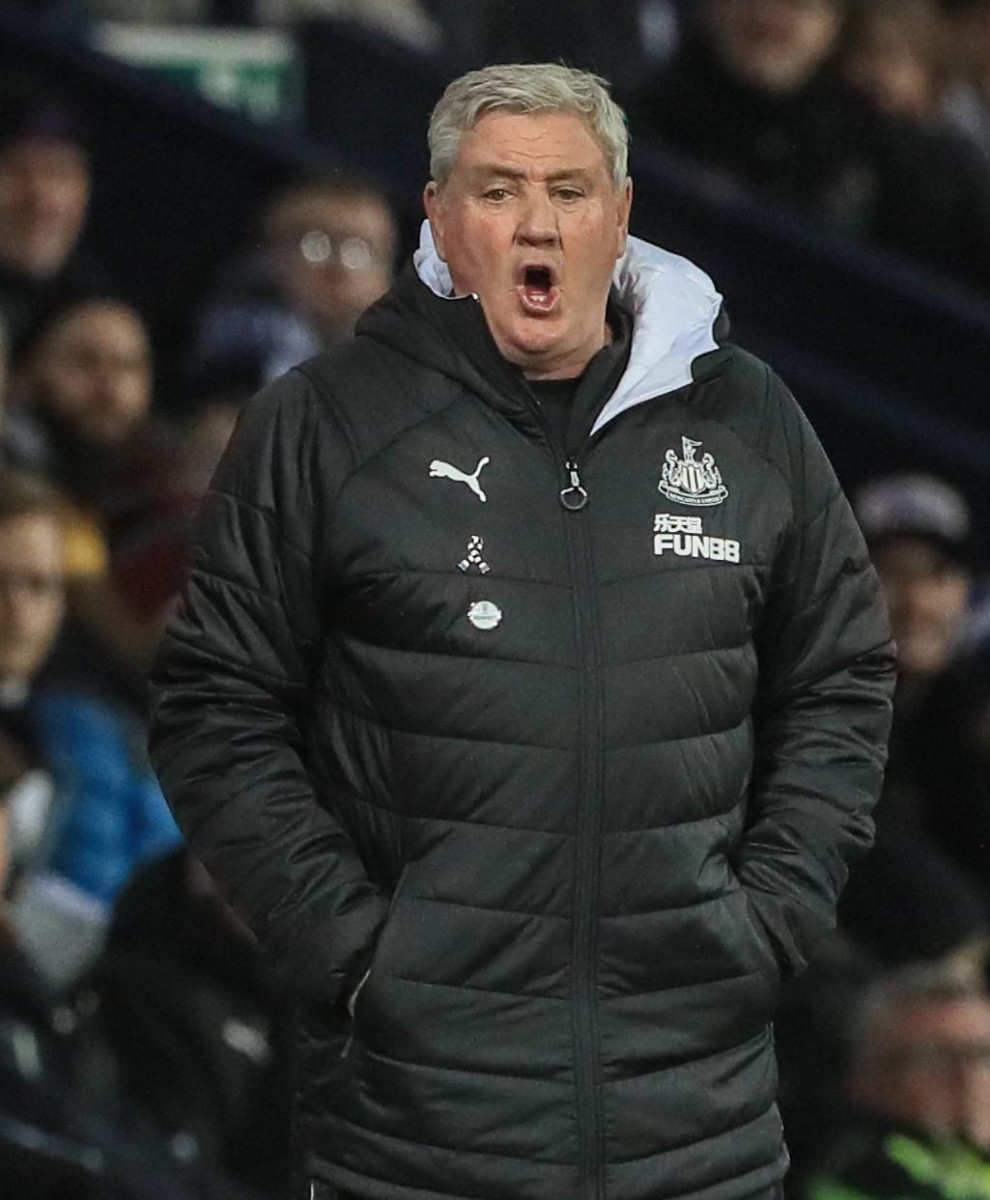 The ex-Spurs manager is favourite to take the Toon hotseat if a deal to buy the club from Mike Ashley is finalised.

And plenty of cash will be available to­ bolster the squad.

Due to the lockdown, most top-flight clubs will have little if any cash spare — even if the season is completed.

Agents have been made aware that Chelsea, Liverpool, Manchester City and United will be in a position to bring in star signings, although transfers fees are expected to tumble.

And though the Toon will have money to invest, they are not expected to repeat last summer’s crazy £40m capture of Joelinton.

Everton could become the sixth club to spend but will only be in a position to buy big again if Financial Fair Play rules are relaxed.

Leicester are expected to tighten their belts after planning to splash out before the pandemic struck.

The club’s Thai owners have taken a big financial hit as their fortune comes from airport duty free shops.

While teams are hopeful of playing their remaining games to get the rest of their TV cash, most clubs still face an uncertain future.

One agent told SunSport: “A lot of fans need to face the fact not much will be done during the transfer window. We don’t even know when it will shut.”

United, who are interested in Spurs’ Harry Kane and Jadon Sancho of Dortmund, will be the biggest spenders, while Liverpool are likely to sign only one marquee player.

The likes of Crystal Palace, Brighton, Sheffield United and Norwich — if they somehow stay up — would have small budgets to spend on players.

Football’s cash crisis will affect EFL clubs who were hoping to make major money by selling some of their stars.

And wages for big-name free agents will also tumble.

Chelsea’s Willian and Pedro and Liverpool’s Adam Lallana could see a 25 per cent drop in what they were hoping for.

Championship players who were looking to earn about £10,000-a-week as free transfers will now be lucky to get half that.