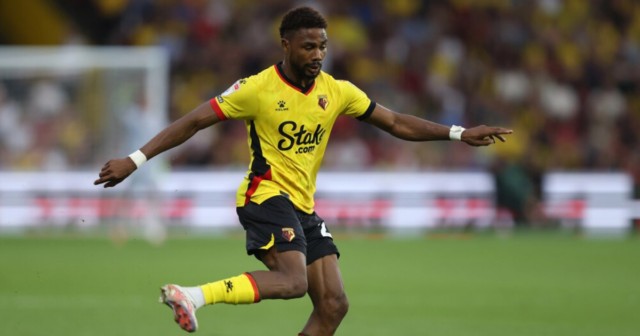 NOTTINGHAM FOREST are close to finalising the moves of Emmanuel Dennis, Cheikhou Kouyate and Remo Freuler.

Forest owner Evangelos Marinakis and manager Steve Cooper have been working closely during the summer transfer window and have agreed on three more signings. 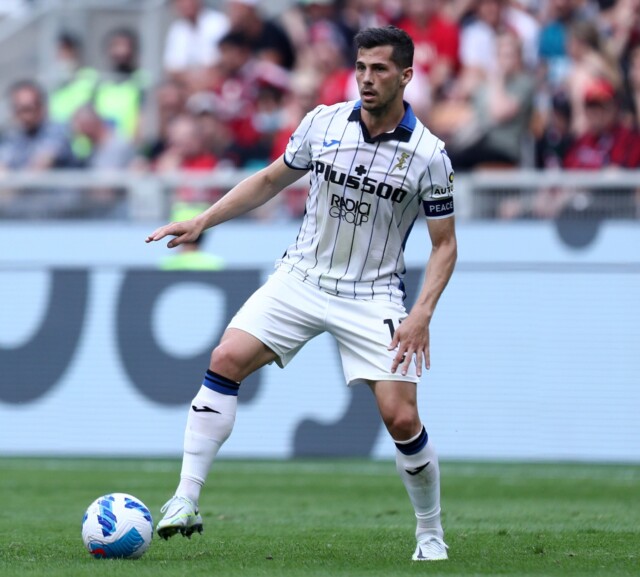 SunSport understand that Watford star Dennis’ transfer to City Ground “looks like it will happen”.

Cooper appears very keen on the striker and Marinakis has agreed to complete the deal that could be announced imminently.

Only a “few matters” have been left to sort out before the midfielder puts pen to paper for Nottingham.

A deal for Atalanta ace Freuler, 30, is “pretty much done” and the midfielder is closing in with just a few formalities left to take care of.

Marinakis and Cooper have been fully aligned throughout the summer and have already completed 12 signings together.

Dennis, 24, stood out last season in the Premier League as he registered 10 goals and six assists in 35 appearances for Watford.

Kouyate established himself as a key player at West Ham and Palace with 147 appearances at London Stadium and 141 at Selhurst Park.

Freuler joined Atalanta in 2016 and helped them rise through the ranks in Serie A with 20 goals and 23 assists in 259 appearances.