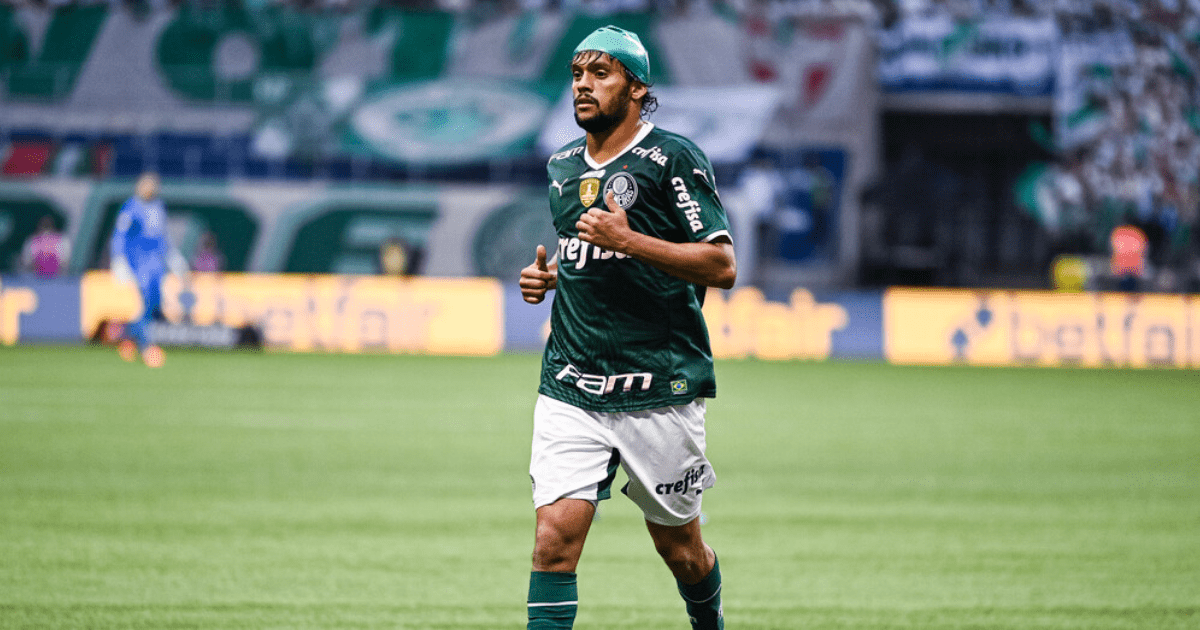 NOTTINGHAM FOREST are closing in on a deal to bring Gustavo Scarpa to the City Ground after the player left Brazilian side Palmeiras.

Scarpa arrived in England on Friday and will be the club’s 24th signing since the end of last season.

Forest are close to signing Gustavo Scarpa on a free transfer

He has signed a pre-contract deal and will be available when the window opens next month.

The midfielder has agreed to join Forest on a free transfer with his contract at Palmeiras set to expire at the end of the year.

Scarpa, 28, was with the Sao Paulo-based side for four years – making 211 appearances and is due to sign a three-and-a-half year deal with Steve Cooper’s side.

Last month, he won the Golden Ball in Brazil – and skateboarded on to the stage to collect his trophy.

Scarpa said: “I’m very happy, very excited. I know it’s going to be difficult because of the Premier League itself – but also because of Nottingham Forest’s current situation.

“But it’s a dream that will come true. I think it’s cool to make dreams come true – because that inner child is still alive in me.”

Forest sat in the relegation zone as the Prem season moved into the World Cup break.

They signed a remarkable amount of players in the summer window after returning to the top flight for the first time since 1999.

But they still suffered a dreadful start to the season, picking up just six points in their opening 11 matches.

However, just before the winter break, Cooper’s men began to find some form.

They took seven points from the four league games before the mid-season pause, including wins over Liverpool and Crystal Palace.

It leaves them in 18th place, one point adrift of safety.

Forest also booked their place in the last 16 of the Carabao Cup with an impressive 2-0 win over Tottenham.