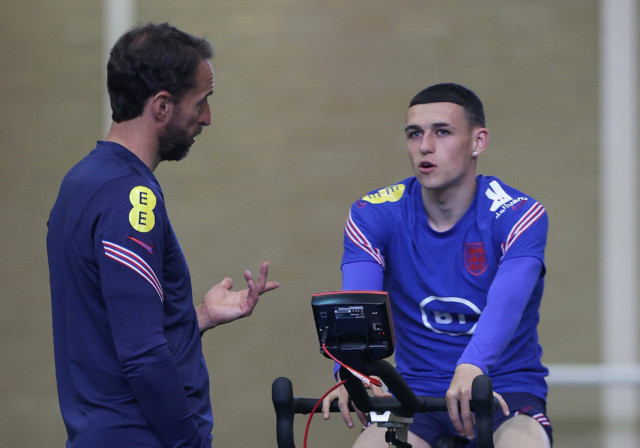 PHIL FODEN has thanked Gareth Southgate for his shot at redemption — after being sent home in disgrace from England duty last autumn.

The Manchester City maestro was punished for breaking Covid restrictions when he and Mason Greenwood smuggled two Icelandic beauty queens into a Reykjavik hotel room.

Phil Foden has thanked Gareth Southgate for his Euro 2020 chance

It came the day after Foden, now 21, and Manchester United star Greenwood made their international debuts last September.

And starlet Foden admitted that ‘not many managers’ would have forgiven him so swiftly, as he prepares to start in Sunday’s Euros opener against Croatia.

Speaking publicly about it for the first time, Foden said: “Obviously I made a massive mistake but Gareth said if I keep doing well and keep performing I should get another opportunity.

“So I had to work hard for it and there are not many managers who would give you another opportunity so I have to thank Gareth a lot for giving me another chance.”

Foden arrived all smiles for England training on Tuesday with a new ‘Gazza’ hairstyle, having dyed his hair blonde and tagging a social media post with ‘Euro 96 vibes’.

And England’s potential superstar then hailed the impact Southgate has had on the young squad.

He added: “Gareth is great. He talks to everyone. He lets you know how he is feeling about you and where you can improve.

“I’ve had a couple of conversations with him. He’s always putting his arm around players, which is important.”

Foden will compete with a wealth of attacking talent for a start against Croatia. 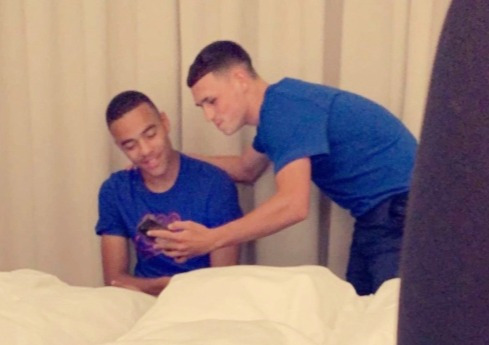 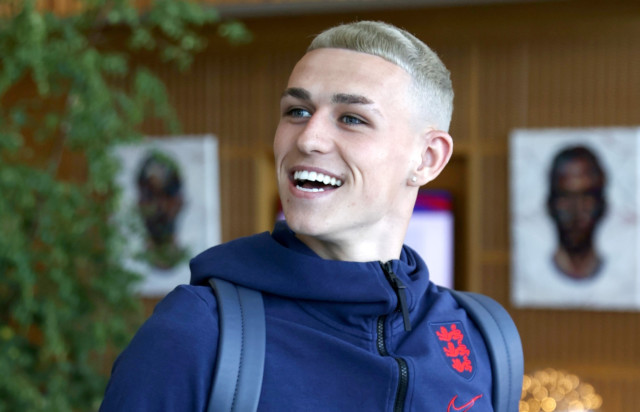 Foden said: “I feel sorry for Gareth trying to pick [an England] eleven.

“Whoever he leaves out there are going to be top-quality players on the bench.

“So whatever he does, the lads have got to be behind him and just believe in him.”