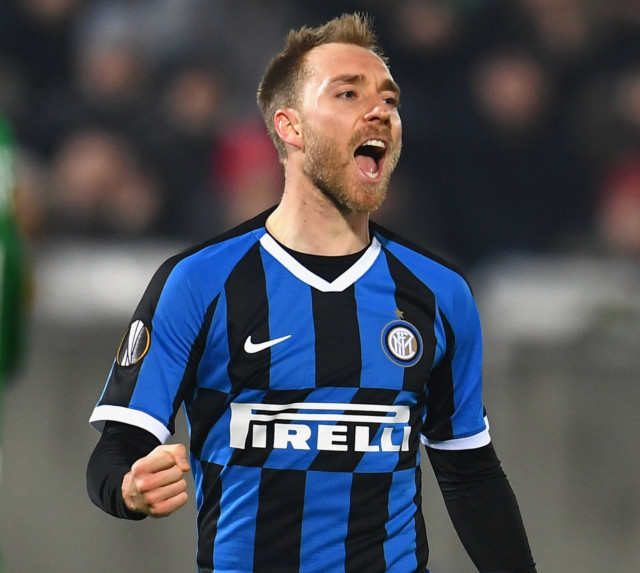 Sure, Ashley Young and Chris Smalling have cut it in Italy in recent years. 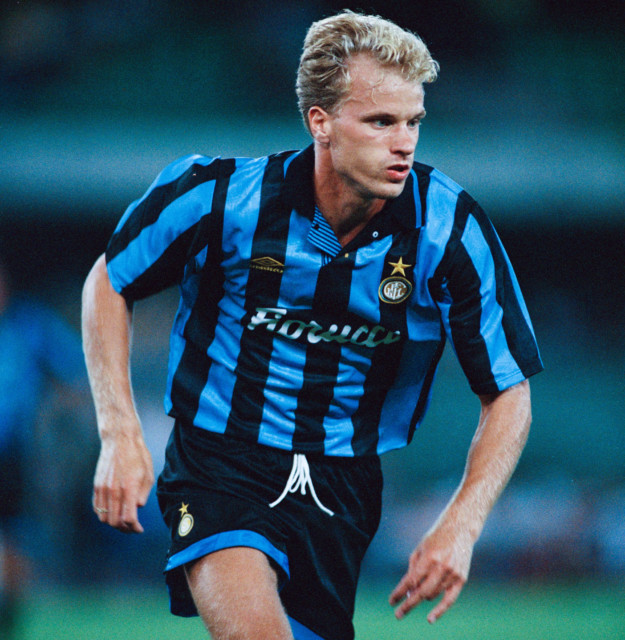 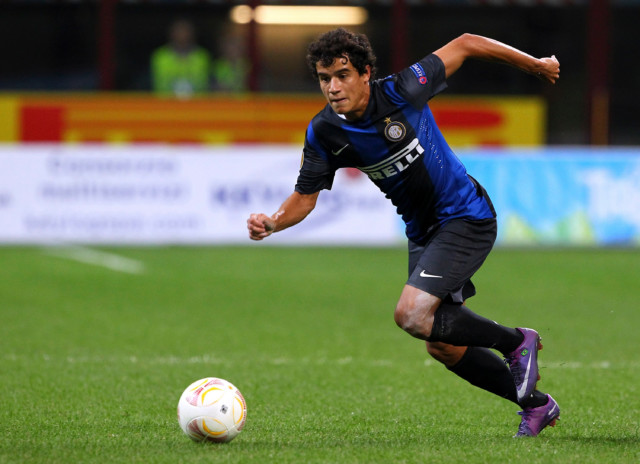 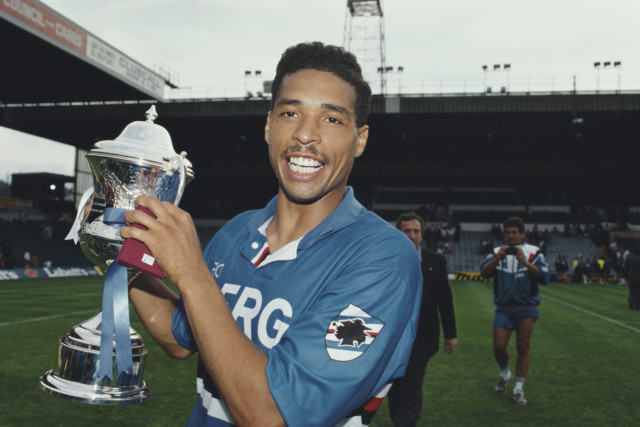 Des Walker’s days at Sampdoria were a disaster

Now with the opportunity to resurrect his career in Scotland with Celtic, it all went wrong for Hart when Pep Guardiola became Manchester City manager.

It’s easy to forget that Hart has 75 England caps, is still only 33, and before he was discarded by City he was recognised as one of Europe’s finest young goalkeepers. 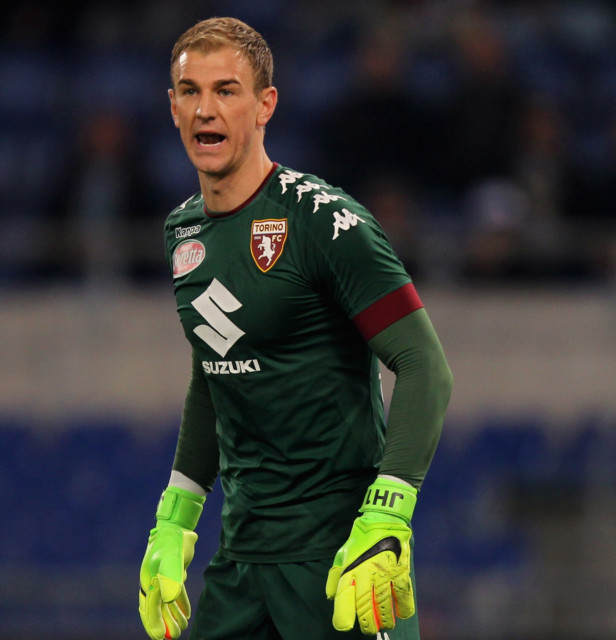 At Arsenal, he was a legend – renowned for his swashbuckling runs into the box and scoring goals.

Die-hard Gooner Piers Morgan also had a pop at him – suggesting that Cristiano Ronaldo wouldn’t have been impressed that Juventus signed Ramsey. 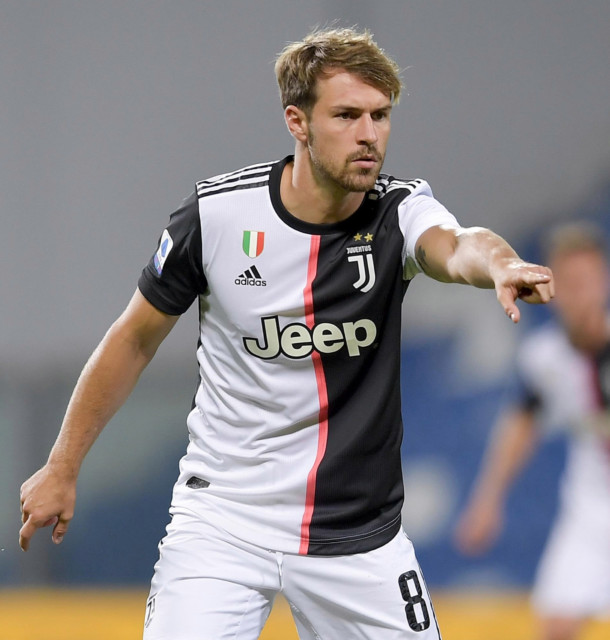 Liverpool’s all-time top goalscorer with an incredible 346 goals in two spells with the club, Rush played for Juventus in-between. 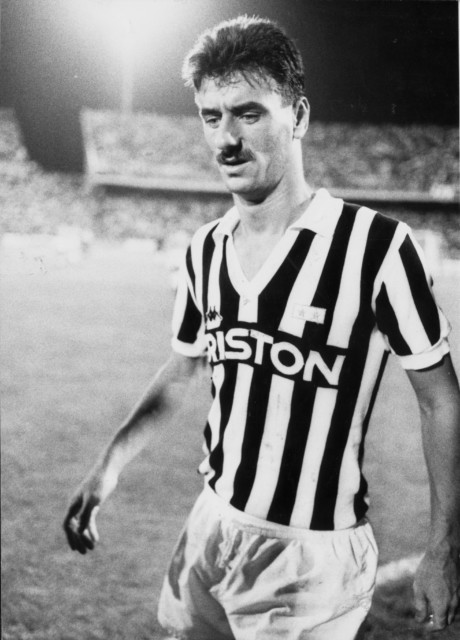