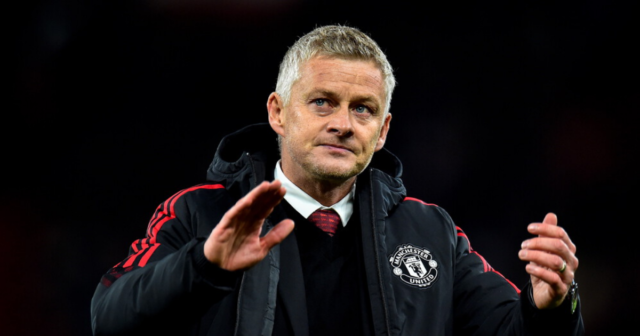 But former team-mate Paul Scholes completely disagreed with the ’emotional’ manager in a stinging assessment.

United fell behind after just 15 minutes when Mario Pasalic fired in.

Then Merih Demiral made it 2-0 for the Italians with a free header just before the half-hour mark.

Boos and jeers were heard from the Old Trafford stands when the half-time whistle blew.

But they turned to cheers when Marcus Rashford, Harry Maguire and that man Cristiano Ronaldo scored in the second half to turn the game on its head and secure a crucial three points for United and under-pressure Solskjaer.

The Norwegian said: “I thought we played well in the first half but two chances for them, two goals and that has to stop.

“We’ve got a habit of doing this at this club but in the first half I thought we played well – they never stopped believing and kept going.

“We need to defend better – I know that – because we are playing against very good teams in the next few weeks.

“The crowd here are the best in the world and of course there are times when you think you’re a bit down as a supporter but they keep going.

“At half‑time I said, ‘Make sure we get the next goal, because then we win the game.’

“As long as we don’t concede I was pretty sure we would win the game. It was just about taking chances.”

United managed nine shots to Atalanta’s five in the opening 45, with two on target, before racking up 13 attempts in a more dominant second half.

However, Scholes struggled to understand how Solskjaer could defend the first-half performance considering the scoreline.

The BT Sport pundit blasted: “Ole was emotional but the shape was all wrong in the first half.

“I thought Atalanta had too many chances and to be fair, when a team is getting beat 2-0 at half-time at home, I wouldn’t say the performance could be that good.

“Like I said, he’s emotional. He’s just won a game, but I didn’t like the first half and it’s worried me.

“If we play like that against a proper team it will be disastrous.

“I get the United excitement but that first half put me off the second half, and if United were playing a better team they’d be out of sight.

“They played Atalanta side who had five players missing, a defender who went off at half-time and I get the excitement.

“But there was something about that first half that was worrying. It lacked unity. That was a worrying sign.

“Can they play against Liverpool like that? Never in a million years.

“It’s a great night Cristiano the big hero but the first half was a real worry for me.” 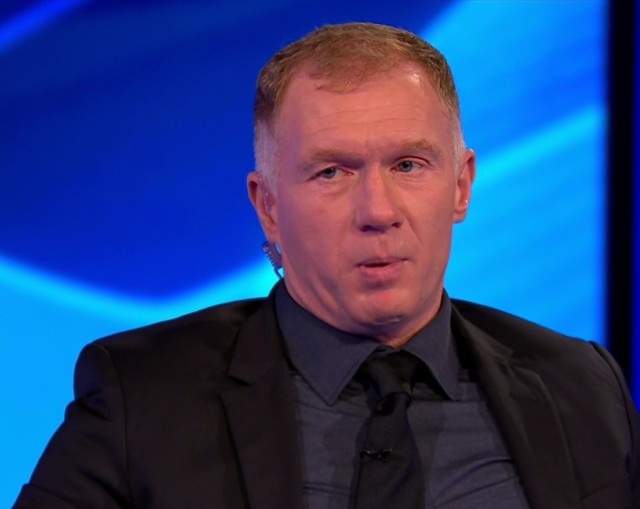