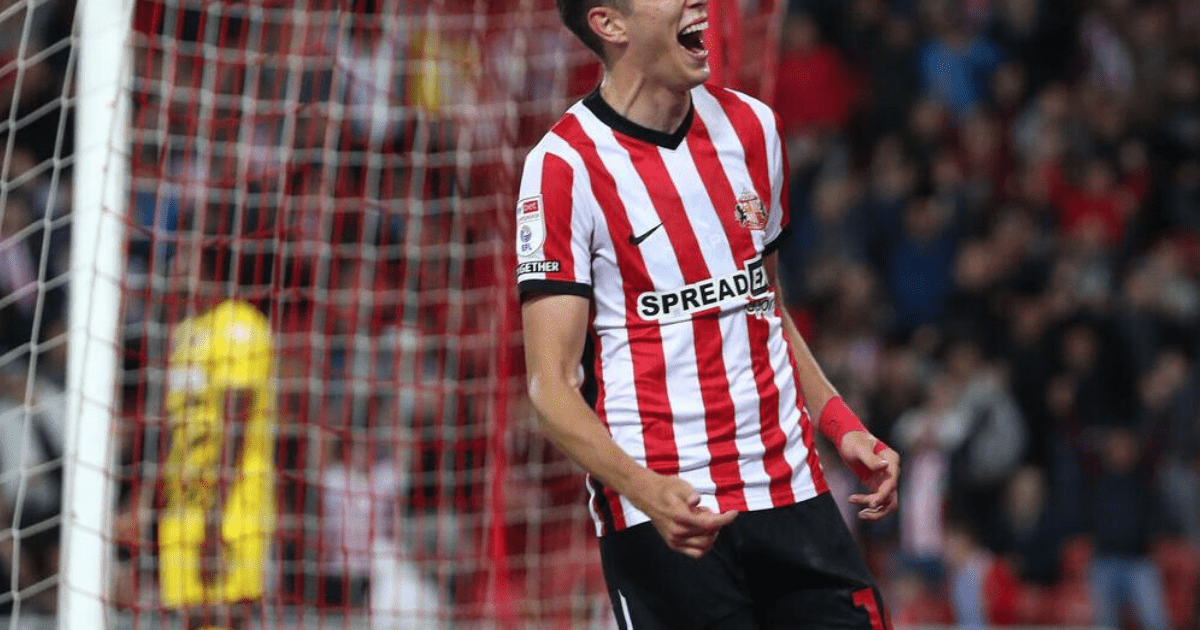 The Scottish hitman has yet to sign a new contract and is close to a comeback after a thigh injury ruled him out in September.

Stewart, 26, would be open to a move abroad although domestic teams are also waiting for him to play again.

Sunderland have an option to extend his deal but they expect bidders next month.

Stewart has scored five goals in seven games this season to help the Black Cats to 10th place in the Championship.

He was key to Sunderland’s promotion success last season with 26 goals in all competitions.

And the Scot is not the only Sunderland star attracting transfer interest.

Brentford and Tottenham are believed to be considering bids for wonderkid left-back Dennis Cirkin.

The Bees are looking at the England youth star, 20, as a potential long-term replacement for Rico Henry, 25, if he leaves.

Tottenham are also tracking their former youth team star and he may have a decision to make during the next window in January.

Sunderland boss Tony Mowbray is also on the lookout for additions to his squad in January and reportedly likes the look of Bradley Dack, who he managed at Blackburn.

The pair won success together as Blackburn were promoted from League One in 2017-18, with Dack finishing as the club’s top scorer on 18 goals.